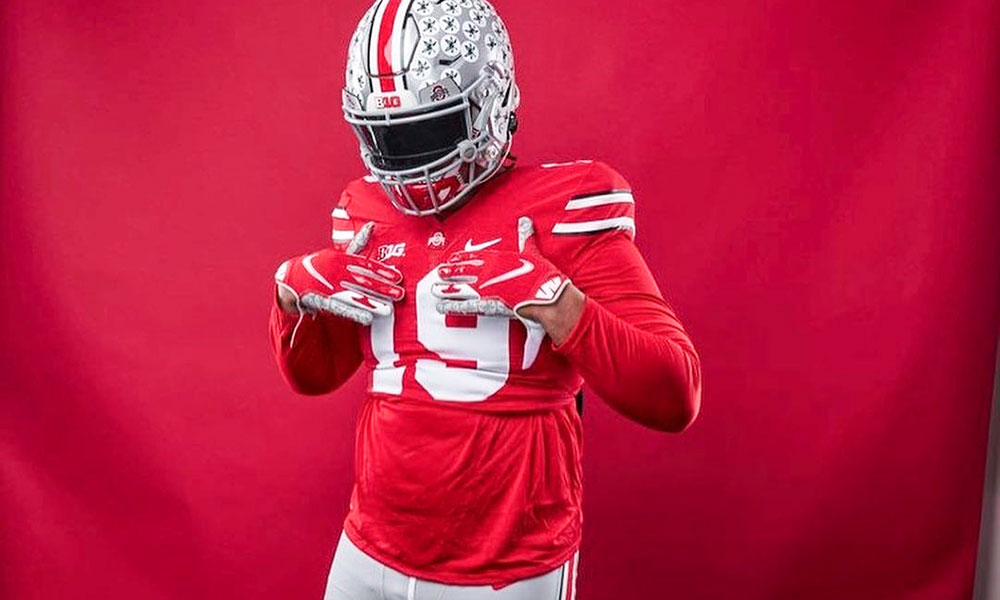 The Buckeyes met them.

“It was a great trip,” James told Lettermen Row. “I wouldn’t say better than expected though because I expected it to be great.”

The 6-foot-2, 280-pound James was hosted by Taron Vincent, who came to Ohio State by way of the IMG Academy (Bradenton, Fla.) where James plays. The Alabama native says he felt right at home with the current Buckeyes players.

“I really enjoyed being around them,” he said. “They’re good dudes.”

The highlight of any defensive lineman’s trip to Ohio State is Larry Johnson. The official visit for Nick James proved no exception. The coaches, in general, showed James what Ohio State was about.

“The coaches, the facilities,” James said, speaking on what really impressed him. “I like that Larry Johnson is always trying help you get better. Always trying to get you where you need to be or want to be. I really enjoyed that the first time that we had a meeting together, he was showing me things to be a better defensive lineman. I enjoyed that because he showing that he can develop me.

“My parents really liked Ryan Day. They really trust him.” 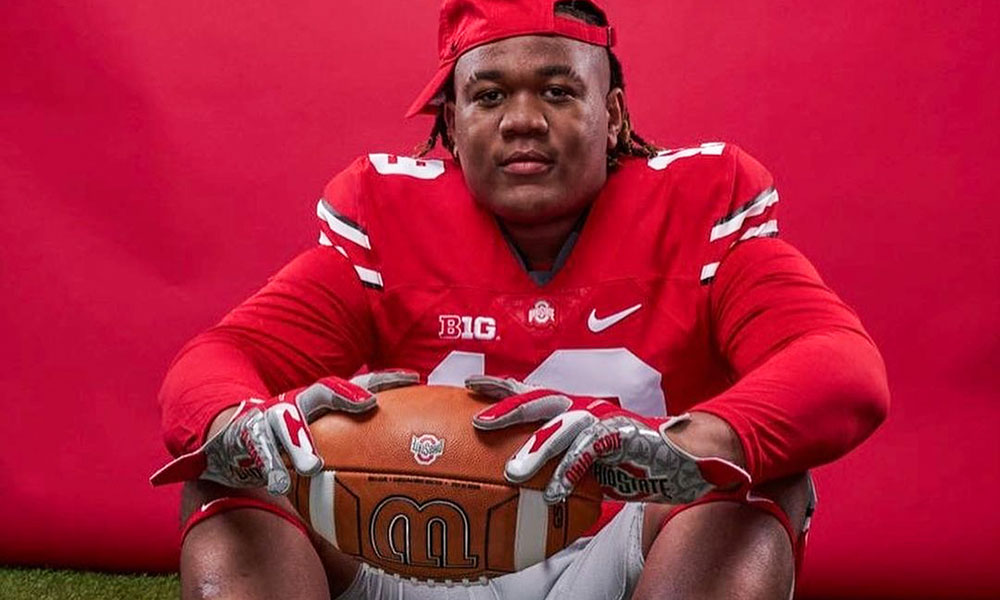 Nick James says he intends to return to Ohio State in the fall. (Nick James/Twitter)

There’s no plan for a decision from James anytime soon. Like most recruits, he’s waited a long time to get back on the recruiting trail and he doesn’t need to hurry. He’s had Ohio State near the top of his list for a while and that’s why the Buckeyes were his first stop. This visit validated those feelings.

“I don’t think it really changes anything because Ohio State always been high on my list,” Nick James aid. “Because of the relationship I’ve built with coach Johnson. I plan on coming back for a game in the fall but I don’t know what game I want to come to for sure.”

Next up for James is a visit to Texas A&M. He’s got a busy June ahead.

“I’m going to Texas A&M for an unofficial on June 14-15,” he said. “Then I have unofficial to Central Florida on June 18-20 and an official to South Carolina the last weekend in June. I’ll take three other official visits during the season.”

Until then, there’s one big takeaway from Nick James about Ohio State.

“They are all about developing players,” James said. “Larry Johnson has coached three defensive rookies of the year.”