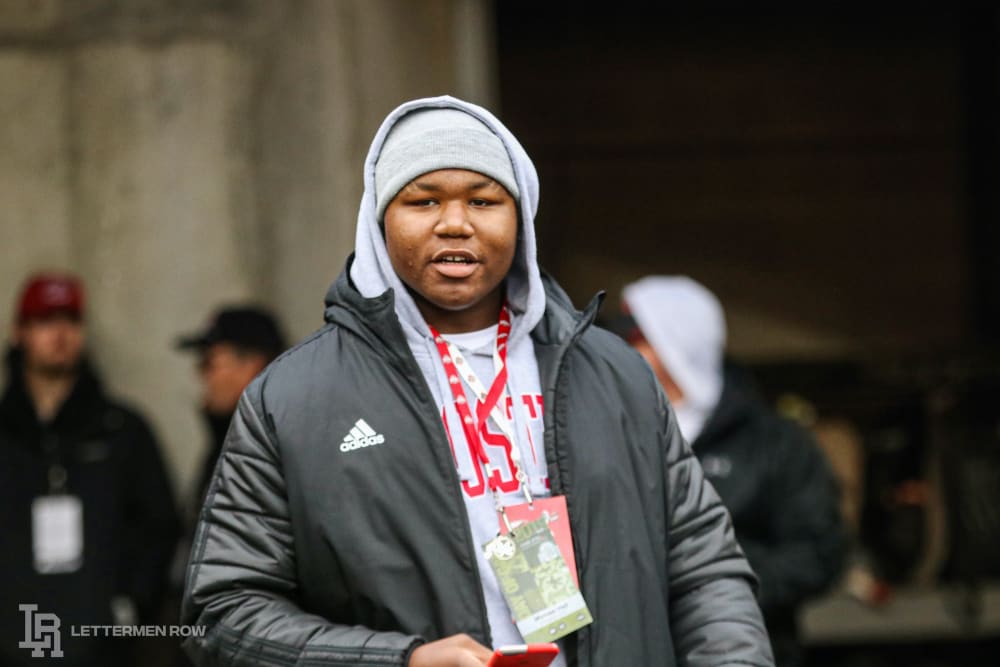 Ohio State picked up a commitment on Saturday from Michael Hall. (Birm/Lettermen Row)

COLUMBUS — Ohio State knows it’s time to restock the interior of the defensive line, and Michael Hall can help do exactly that.

On Saturday, the instate, four-star target made his intentions to do it clear, announcing his commitment with a social-media post that will be the next step for him to join the Buckeyes and add to the legacy of the Rushmen.

Hall was offered by Ohio State in the early part of his junior season at Streetsboro, a rarity for in-state defensive line target, but had told Lettermen Row in the past that he intended to take his time and see what the recruiting process had to offer.

“That’s the reason I haven’t committed yet,” he said in early January. “I haven’t experienced or visited any other schools yet.”

Hall visited Ohio State on Saturday, and that was apparently the only visit he needed. He ended his recruitment and now becomes a player that the Buckeyes believe can become a major force on the interior of their defensive line in the future.

Lettermen Row breaks down the major decision from Hall and what his commitment means to the Buckeyes, the Big Ten and more. 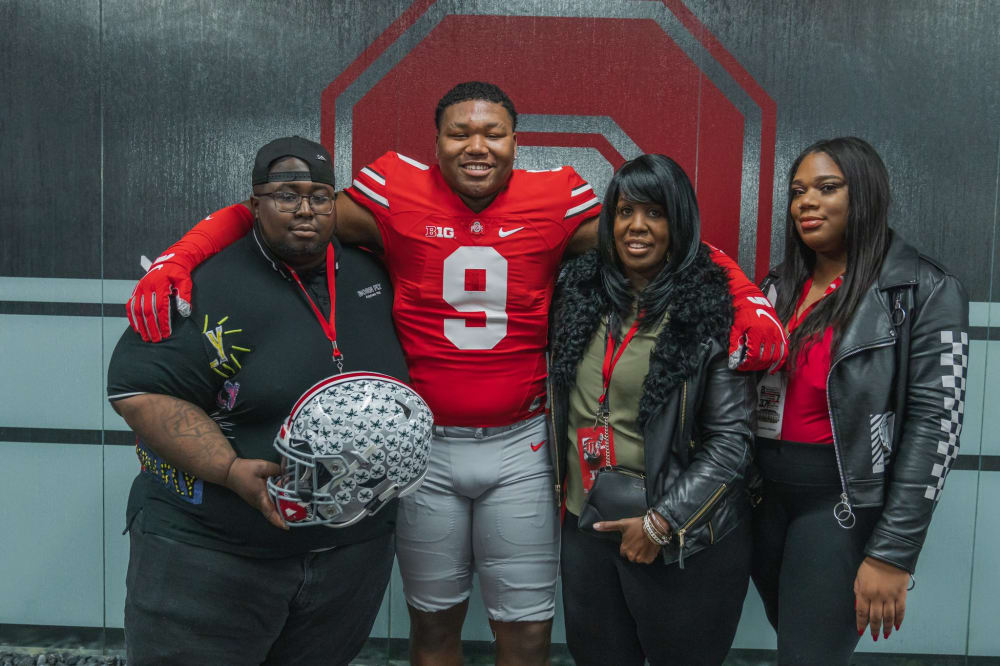 What Michael Hall gives Ohio State on the field

At 6-foot-3 and 275-pounds already, Hall is a rare specimen at defensive tackle inside of Ohio. He has the frame to easily reach 300 or 310-pounds by the time he’s called on in Columbus, and if he can add that weight while keeping his quickness — his best physical asset at this point — he could be a real difference-maker early on his career.

A first-team all-state selection at Streetsboro, Hall is a run-stopping, pass-rushing defensive tackle who has the agility and lower-body strength to drive offensive linemen into the backfield and provide pressure on the quarterback up the middle.

The tenth commitment in Ohio State’s top-ranked 2021 recruiting class, Hall is the sixth Ohioan to pledge for Ryan Day and his program already in the 2021 cycle. Ohio State had briefly surrendered its spot atop the national rankings to Clemson, but after regaining the edge, the verbal from Hall expands that lead and should lead to an interesting back-and-forth battle for the next few months — provided both classes end up in the 23-to-25 man range.

Hall was a priority for fellow commitments Ben Christman and Jack Sawyer and has also become close with Solon defensive end Najee Story, who remains a candidate to join the Buckeyes recruiting class at some point.

The Buckeyes will be searching for a couple of defensive tackles to complement Hall from this point forward, but bringing him in early helps because now the focus can turn fully to a group that includes New Jersey’s Tywone Malone, Maryland’s Marcus Bradley and Washington’s J.T. Tuiamoloau. Hall is a traditional 3-technique defensive tackle, and the goal would be to add someone like Malone, who is almost guaranteed to play the 1-tech while Tuaiamoloau and others could provide some flexibility.

Continue Reading
You may also like...
Related Topics:Featured, michael hall