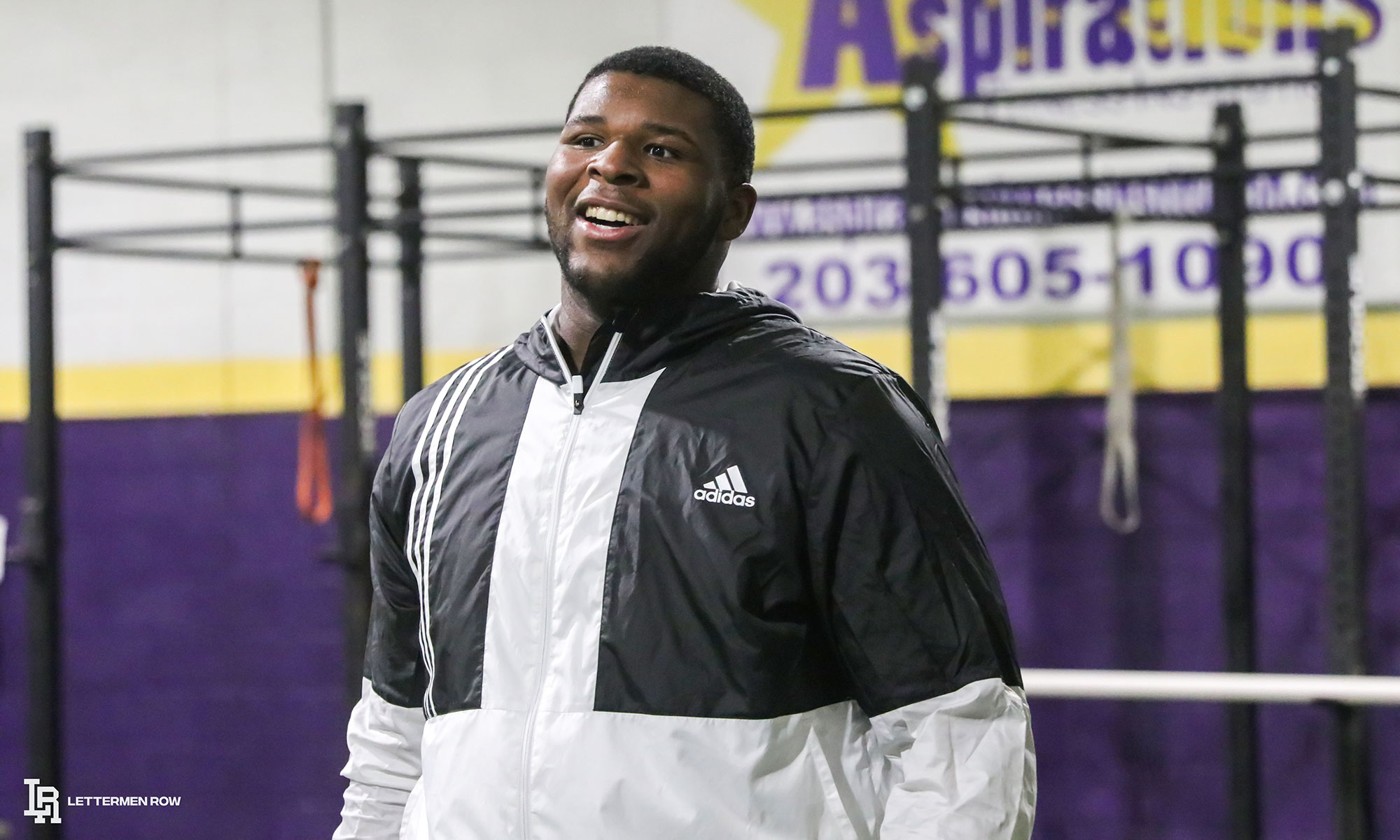 Have a question about Ohio State recruiting? This is the place for you, five days a week. Submit your questions on Twitter or on the Lettermen Row forums. Check-in daily to see what’s on the mind of Buckeyes fans all over the country. Today’s question asks whether or not the dead period ending will change Kiyaunta Goodwin’s commitment plans.

Does Goodwin slow down his recruitment or does he go ahead and commit Saturday and go from there?

The dead period is finally ending. But I don’t think the decision to reopen recruiting on June 1 will change anything about Kiyaunta Goodwin’s plan to commit this Saturday.

Coaches around the country have no doubt been trying to delay him. Nick Saban called him attempting to do just that on Wednesday. Ryan Day and Ohio State have been doing the same since his commitment date was announced. Still, the intention for Goodwin is to make a college choice on Saturday at Aspiration’s Gym.

That will confuse some folks, for sure. His primary reason — at least what has been stated — is that he wanted to make a choice now because he wasn’t confident that the dead period would end. That was the message from Goodwin and his trainer/guardian, Chris Vaughn.

“He got his hopes up a couple times before and been disappointed on it. He doesn’t want to make any plans that can still get shot down.”

Certainly, the dead period ending right now gives Kiyaunta Goodwin something to look forward to. He has been adamant that even if he committed on Saturday, he’d still make visits. It was just a matter of when he’d able to do so. He now knows when he can make visits, but he’ll do that with a little less pressure on his shoulders.

Goodwin is expected to commit to Kentucky. If he does, Ohio State, Alabama, Clemson and Michigan State know exactly who to spend their efforts in the coming months. That’s not a bad thing, necessarily. Still, no one else recruiting Goodwin really understands why he’s making this decision now. 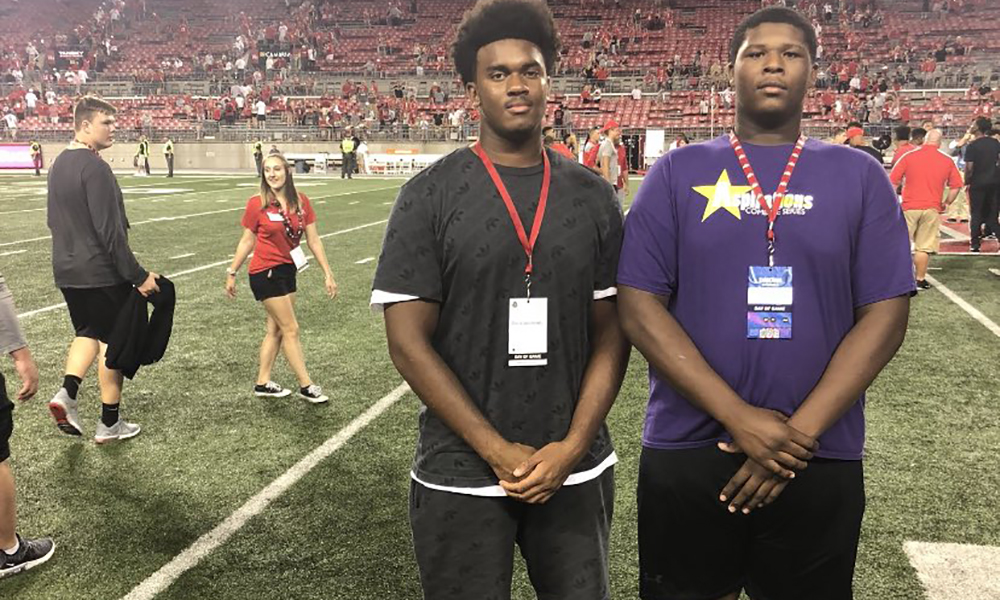 If Goodwin believed the dead period was going to remain in place, it’s because someone had suggested to him it would. It’d make sense that the Wildcats, knowing they were in the lead position, would prefer other visits not happen. It’s easier at times to hold on to a commitment than it is to secure one, after all.

As we wrote last week, the recruitment of Kiyaunta Goodwin isn’t over. It’s more realistically halftime.

The fight for Kiyaunta Goodwin is an important one for Ohio State. There is no chance that the Buckeyes will fade away or stop trying to convince him that Ohio State is the best blend of development, location, relationships, title hopes and off-the-field opportunities. That’s been the message for months, and it will continue to be. The only thing that changes after Saturday is that the 6-foot-8, 310-pound prospect’s recruiting profiles and social media names will list him as a commitment for another school.

Other schools on the periphery of Goodwin’s recruitment will drift out of view. Things will calm down for him and his family, and that’s a plus. Goodwin will enter the summer with complete control of his recruitment for the first time.

And that is going to include visits to other schools, especially Ohio State.

NCAA bringing dead period to end, recruiting will resume in June
Dallan Hayden has physical tools needed to be feature back at Ohio State