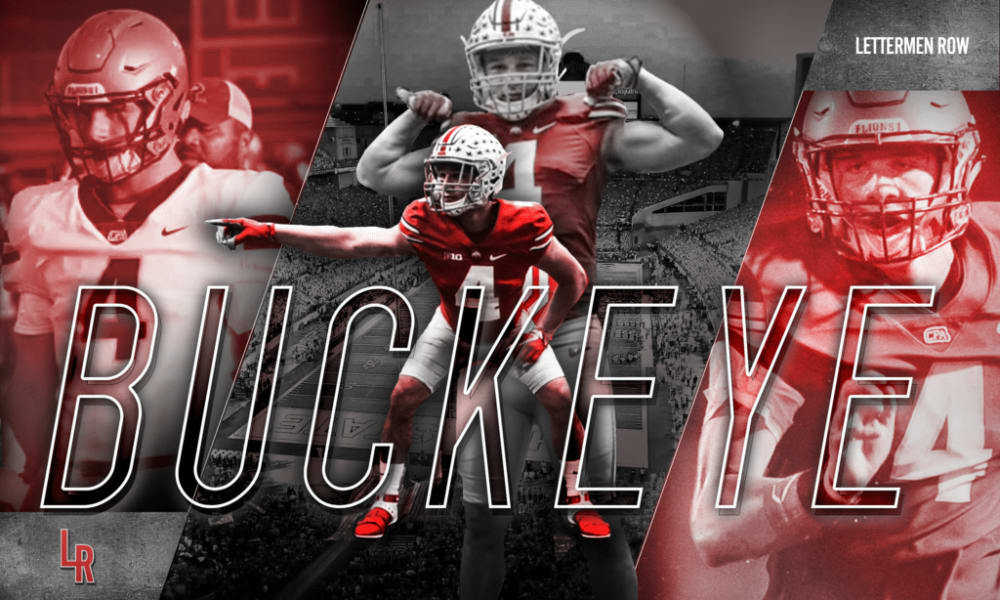 It’s been a good summer for the Ohio State 2019 recruiting class and just moments ago, it got even better when 4-star linebacker Kane Patterson committed to the Buckeyes over Bama, Texas A&M and his home-state Tennessee Volunteers.

Patterson, the country’s eighth-ranked inside linebacker prospect, is Tennessee’s sixth-ranked overall player in the Class of 2019 and had just about 30 offers to choose from. He last visited Ohio State on June 7 and told Lettermen Row at the time that the school presented him everything he could look for.

“Ohio State has everything I want,” Patterson shared. “Championships, coaches, and elite academics. The players were my type of guys.”

On the other side of the coin, Patterson is Ohio State’s type of guy, too. At 6-foot-1 and 225-pounds, he’s a perfect fit in the Buckeyes defense because he’s capable of playing all three linebacker spots. His hallmark is his intensity and work ethic, two characteristics that have endeared him to the Ohio State coaching staff.

“He’s just one of those kids where there’s something different about him in the way he goes about his business,” CPA coach Ingle Martin told the Tennessean.com. “He plays literally every play like it’s his last one, and the biggest thing this year is that he doesn’t think he knows it all.”

Patterson is the Buckeyes 14th commitment in the Class of 2019 and the second true linebacker in the mix, joining Lexington (Ohio) 4-star prospect Cade Stover. The Buckeyes also have pledges from athletes Craig Young and Steele Chambers, and that duo may very well end up playing linebacker as well.

Buckeyes running backs coach Tony Alford was the primary recruiter in pursuit of Patterson, giving some way to linebackers coach Bill Davis later in the process as things heated up between the two sides over the spring and summer. However, it was really the relationship that Patterson had with Urban Meyer that paved the way for Ohio State to win this commitment.

Stay tuned to Lettermen Row for the latest on the commitment 4-star linebacker Kane Patterson.