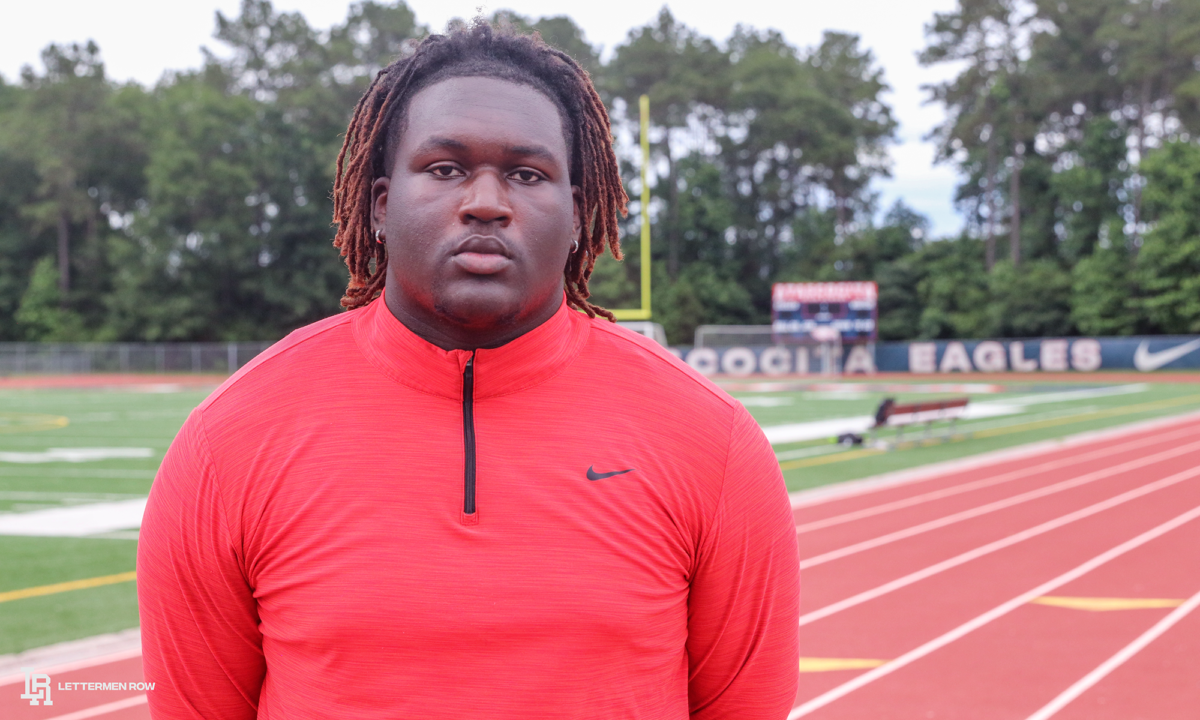 Ohio State football recruiting can be a wild ride full of twists and turns as recruits from all over the country maneuver their way to signing day. Lettermen Row is here to help navigate the tumultuous roads by getting to the heart of the matter with the young football players and Ohio State coaches and staff members themselves. Our Texas tour continues with its final stop to see 4-star 2022 offensive lineman Kam Dewberry.

HUMBLE, Texas — Kam Dewberry has options. A lot of them.

The country’s No. 9-ranked offensive tackle has 33 scholarship offers. He’ll make official visits to Ohio State, Texas A&M and LSU in June. He also intends to make official trips to Oklahoma and Alabama. Those five schools are just a handful of the major college programs trying to make a real connection with the 6-foot-4, 315-pound lineman from Atascocita High School.

The Buckeyes offered Dewberry early, more than 15 months ago. Oddly, for a kid growing up in Texas, that offer was the one he’d been waiting for. That was the “dream school” growing up.

“It was the colors, the way they played, [Ohio State] was just my favorite,” Dewberry told Lettermen Row when that offer came. “I am trying to get there as soon as I can. Probably in the summer.” 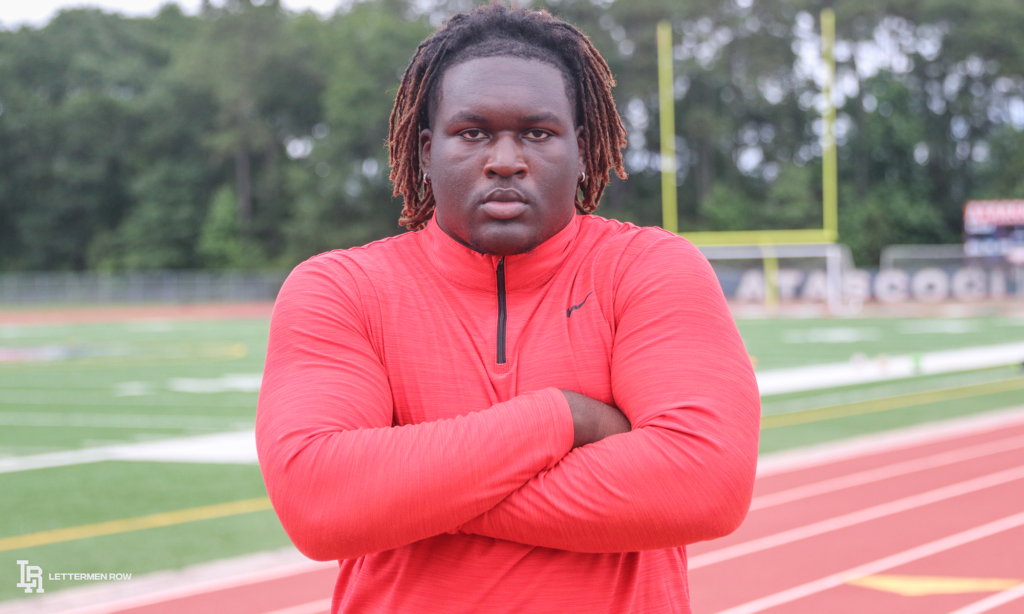 What Kam Dewberry couldn’t have anticipated was that his summer visit to Ohio State would take more than a year to happen. Still, despite the distance and the challenges of the last year, he’s been able to use the down time as a break of sorts from the rush and pressure of the recruiting process. In the meantime, he’s been working on growing his relationships with coaches all over the country, including Ohio State’s Greg Studrawa and Ryan Day.

What makes Studrawa unique as a potential offensive line coach for Dewberry? What does he think abut playing multiple positions along the offensive line in college? When does he want to make a decision?

Lettermen Row wraps up its Texas tour with Kam Dewberry, who spoke to us ahead of his Thursday practice. He’s the latest guest on Birminology from Lettermen Row.