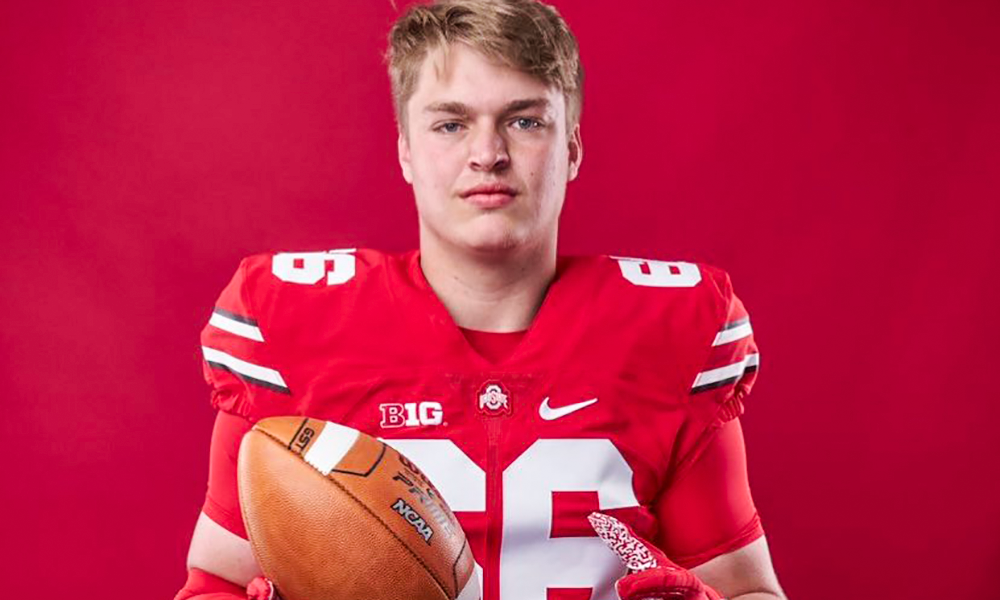 George Fitzpatrick is commitment No. 17 for Ohio State in its top-ranked 2022 recruiting class.

Ohio State football recruiting can be a wild ride full of twists and turns as recruits from all over the country maneuver their way to signing day. Lettermen Row is here to help navigate the tumultuous roads by getting to the heart of the matter with the young football players and Ohio State coaches and staff members themselves. This morning’s guest is George Fitzpatrick, a 4-star lineman from Colorado who has just announced his college decision.

COLUMBUS — George Fitzpatrick hasn’t been talked about a lot.

That doesn’t mean he’s not been a key recruiting target for Ohio State. He’s just not made it a public spectacle.

The 6-foot-6, 285-pound Colorado native was offered by the coaches at Ohio State almost a year ago. He took a visit to Columbus along with his father in February to get a feel for the campus. He quietly arranged for an official visit with the Buckeyes on the first weekend of the live recruiting period.

And yet, because Fitzpatrick handles himself in a somewhat private manner, it’s been challenging to gauge his actual interest in Ohio State. All those things were pretty clearly a sign that folks in the recruiting world should have paid attention to.

Now, after a busy June which saw official visits to Ohio State, Michigan, Florida, Oklahoma and Oregon, George Fitzpatrick has committed to the Buckeyes. 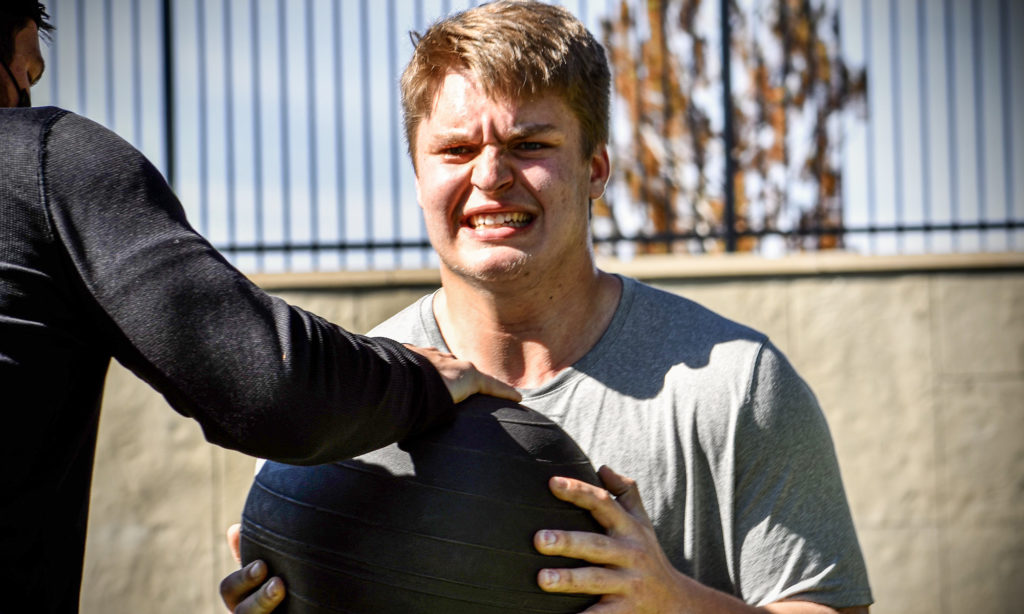 “The bar was set incredibly high,” Fitzpatrick told Lettermen Row. “Just being there that big weekend, with all the commits … that was huge for me. It was very tough for the other schools to live up to that.”

What else made the Buckeyes such an easy choice for Colorado’s No. 2-ranked prospect? How does he anticipate his role as a recruiter? What was unique about his first in-person interaction with Ryan Day?

Ohio State’s latest commitment in the Class of 2022, George Fitzpatrick, joined Birminology on Lettermen Row to talk about his big decision.