Ohio State football recruiting can be a wild ride full of twists and turns as recruits from all over the country maneuver their way to signing day. Lettermen Row is here to help navigate the tumultuous roads by getting to the heart of the matter with the young football players and Ohio State coaches and staff members themselves. Today’s guest is 2022 wide receiver C.J. Williams, one of. the Buckeyes long-term targets at the position.

Right at the start of the Covid-19 pandemic and the subsequent NCAA-mandated dead period, Ohio State offered California star C.J. Williams. The opportunity came from Brian Hartline, who impressed Williams off the bat by speaking less about football and more about life.

“The coach who actually offered me was [Brian] Hartline,” Williams told Lettermen Row. “We kind of spoke about football and life in general. He told me that he takes a lot of pride in an Ohio State offer and the fact that they were offering me a scholarship was big.”

No one that’s ever spoken to C.J. Williams should be surprised that he’d appreciate a real conversation. He’s one of the country’s best football players, but he is looking for much more than that in his college choice. He’s looking for quality people and a program that will challenge him daily to become better. 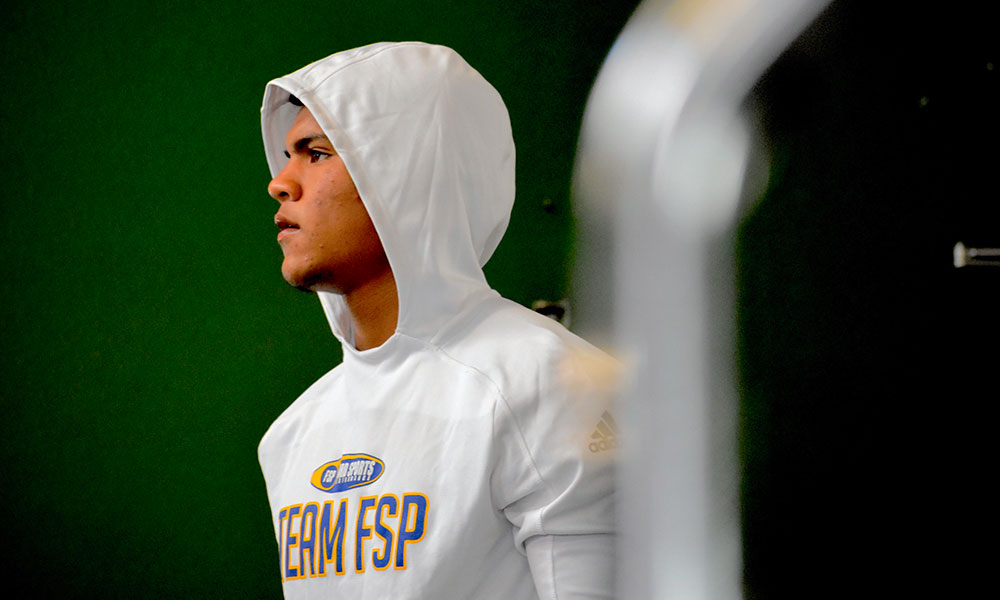 C.J. Williams has been a priority target for Ohio State for more than a year. (Special to Lettermen Row)

That’s informed his official visit plans to this point. The 6-foot-2, 195-pound receiver knows he’s heading to Ohio State, Notre Dame and Texas this summer. He knows that other programs, like Alabama and USC, are going to be in the mix. But beyond that, Williams is like most other uncommitted 2022 prospects: He’s just eager to actually sit and talk to coaches in person, to get a feel for who they are in real life.

What is about Ohio State that keeps the attention of C.J. Williams? What is the most important thing for his college choice? How does he think playing at Mater Dei helps him get ready for college football?

The long-time 2022 target and top 10-ranked receiver joined Birminology to talk about that stuff and more with Lettermen Row.