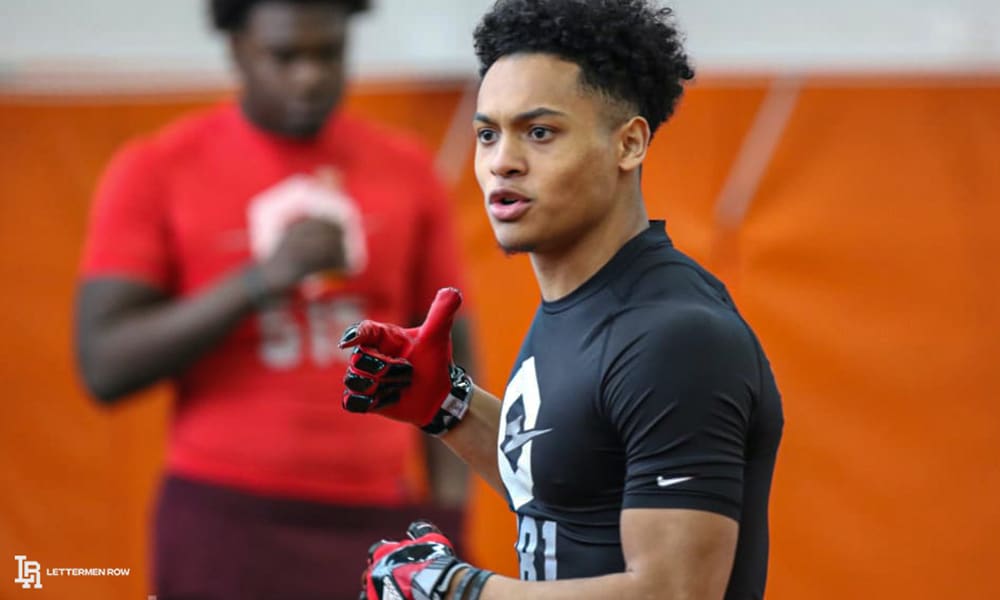 COLUMBUS — The final player being recruited as a part of the Ohio State 2020 recruiting class has finalized his decision: Cameron Martinez is going to sign.

The Muskegon (Mich.) 4-star has firmed up his choice and will make it official with the Buckeyes on Feb. 5, making him signee No. 25 in the Big Ten’s best recruiting class and Ryan Day’s first full group as the program’s head coach.

The decision wasn’t an easy one for Martinez and required a couple of challenging conversations early this week. Though the two-time Player of the Year in Michigan has been linked to Notre Dame in recent weeks, the toughest call he had to make was to the coaching staff of Big Ten school.

With a week left before next Wednesday’s signing day, it’s also all good between the Buckeyes and the 5-foot-11, 195-pound Martinez. His phone call with Ohio State coaching staff was a welcomed break from the stress of these challenging few weeks.

“They were excited,” Martinez said. “They said they were proud of me and pretty much ready to work. We’re all ready to move forward and get the next step going.” 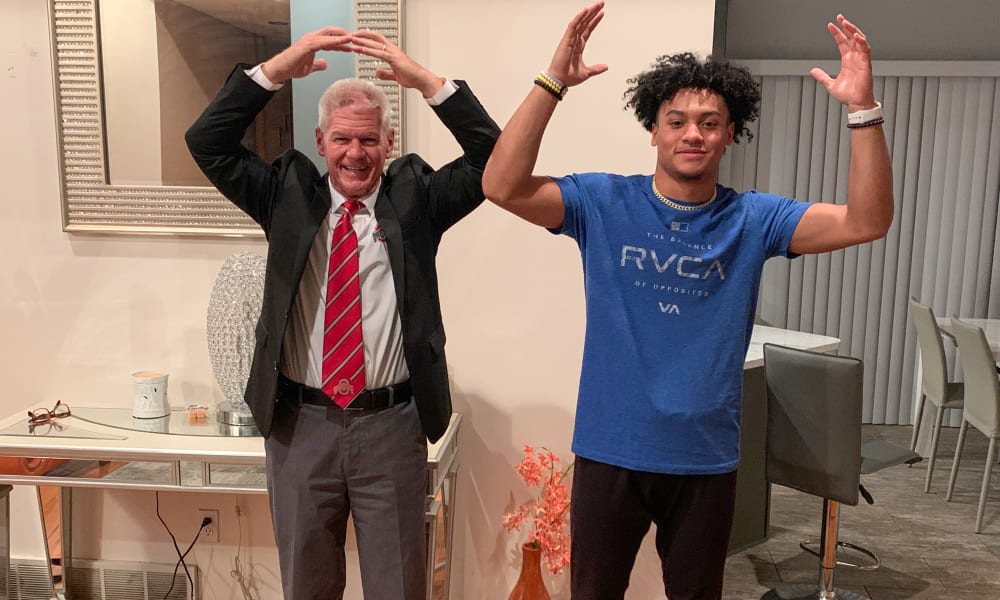 Martinez wasn’t sure that this process would go this way.

After deciding to delay his signing in December following Jeff Hafley’s departure to Boston College, he waited patiently for Ohio State to name a replacement. But as the wait for Kerry Coombs grew longer, the potential for visits to other schools increased — but nothing had changed the way Cam Martinez felt about Ohio State in general. That’s why he never decommitted from the Buckeyes when he made the decision to hold off on signing.

“We had a lot of questions that were in the air once Coach Hafley left, and with him being my lead recruiter I needed the time to think and figure things out,” he said. “A lot of the reasons we wanted to wait was to see who the next hire would be. Once Coach Coombs was at school all day last Friday and came to my house, I felt really good about everything. We processed it through the next few days, and I felt comfortable with how I was feeling about things.”

Coombs and Ohio State made it clear that Cam Martinez was their biggest priority remaining in the Class of 2020 — and really the only one. Even though he’d only just met the former Tennessee Titans assistant, things have quickly progressed between Martinez and the man who is likely to be his future position coach.

“[Coombs] is a big-time coach, and I feel like we can do great things together,” he said. “I’m ready to get started with him and can’t wait for him to develop me into the player I know I can be.”

With his questions answered and his family’s worries allayed, Martinez is eager to put recruiting behind him for good and turn his focus to preparing for his role at Ohio State, whatever it is. He knows there’s a chance to play on either side of the ball for the Buckeyes, but right now he’s only thinking about finishing his final year of high school without having to worry about recruiting.

And just for good measure, Coombs and Ohio State receivers coach Brian Hartline are expected to make one final visit to Muskegon to see Martinez on Friday night to talk about their future together.

“I’m happy to be a Buckeye, and I always have been,” Cameron Martinez said. “Now it’s all over with and I’m blessed to be in the position I’m in. I wouldn’t trade it for anything.”

Red Bull, it gives you commits! 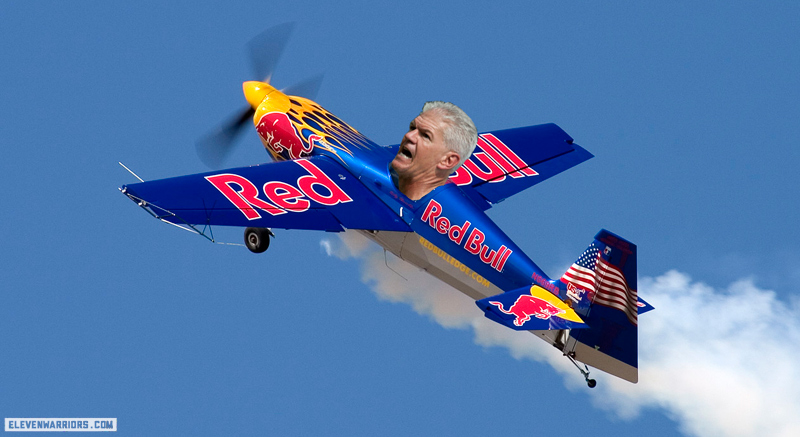 I think it was his best option.