Ohio State football recruiting can be a wild ride full of twists and turns as recruits from all over the country maneuver their way to signing day. Lettermen Row is here to help navigate the tumultuous roads by getting to the heart of the matter with the young football players and Ohio State coaches and staff members themselves. This special edition of Birminology welcomes back Caleb Burton, who has just announced his commitment to Ohio State.

Ohio State was just too good of an opportunity for Caleb Burton to pass up.

Offered by the Buckeyes in March, the country’s No. 2-ranked receiver according to the 247Sports.com composite rankings gave a pretty solid hint about what his future held in his first conversation with Lettermen Row.

“[The offer] is huge,” Burton told Lettermen Row. “Not many people from Austin get this opportunity. Ohio State is the place to go, especially for a wide receiver.

“It means a lot because Ohio State is huge — huge — to me because it’s been one of my dream schools. They do a damn good job of sending wide receivers to the league, and then they are successful once they get there. It’s just a perfect fit with the offense they run. It’s perfect for a wide receiver.”

And now it’s offense that he’ll play in when he arrives in Columbus a little more than a year from now. 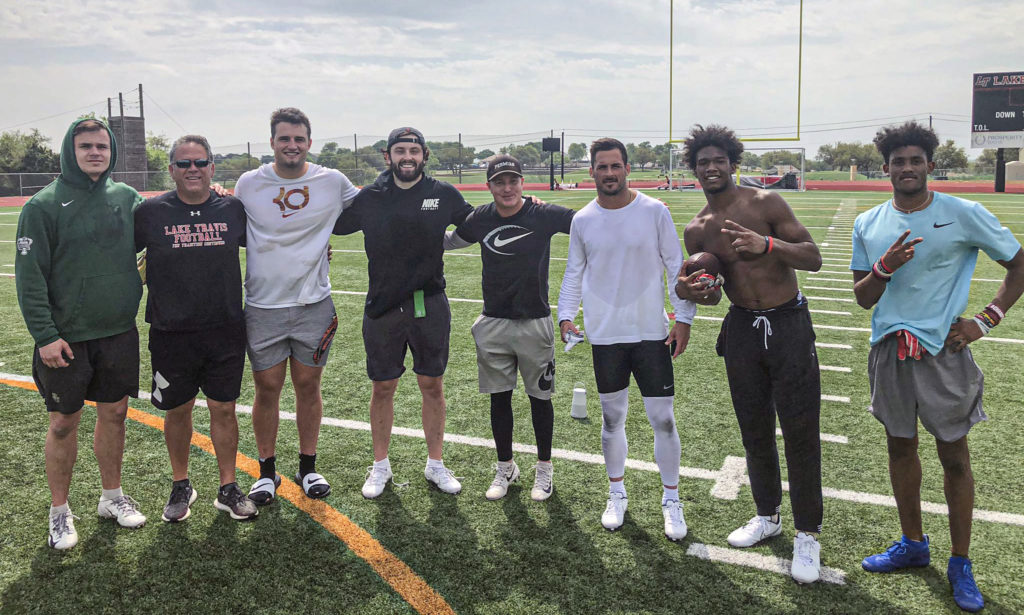 Why did Caleb Burton make the Buckeyes his pick? What made this top-10 prospect want to commit to Ohio State without ever visiting the campus? How did Garrett Willson moving to the slot, and his early-season success, impact the timing of his decision? What role will he take in recruiting other Texas standouts to join the Buckeyes with him and Quinn Ewers?

Get to know Caleb Burton a bit better and find out the answers to those questions and more in this special commitment episode of Birminology from Lettermen Row.

Continue Reading
You may also like...
Related Topics:Featured, caleb burton