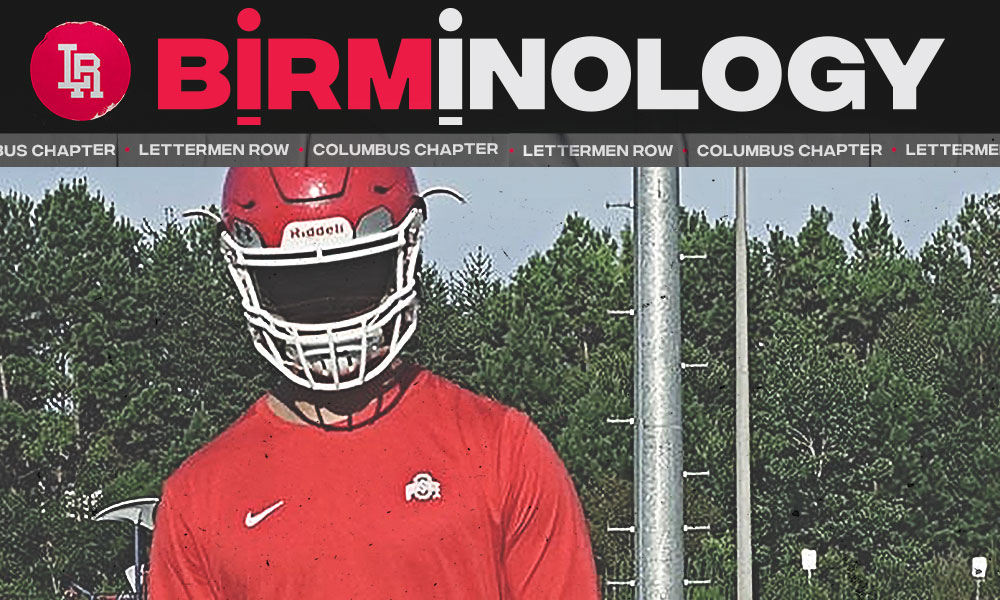 Ohio State football recruiting can be a wild ride full of twists and turns as recruits from all over the country maneuver their way to signing day. Lettermen Row is here to help navigate the tumultuous roads by getting to the heart of the matter with the young football players and Ohio State coaches and staff members themselves. Our latest guest is Bennett Christian, who has just publicly announced his decision to commit to the Buckeyes.

Two weeks ago Bennett Christian knew he was going to commit to Ohio State.

Still, even with his decision pretty much made, a trip to Tennessee was needed to make sure his heart and head were in the same place. So, a week after he and his father made the drive to Columbus to see Ohio State and its campus for the first time, he returned to Knoxville — where his father suited up for the Volunteers — and saw Tennessee for what was probably the dozenth time.

Nothing changed for the 6-foot-6, 235-pound tight end from Allatoona (Acworth, Ga.) High School. He knew that Ohio State was the place he wanted to be and didn’t want to jeopardize that.

So Tuesday night, Bennett Christian committed to Ohio State just about three months to the day after Kevin Wilson and the Buckeyes offered him. 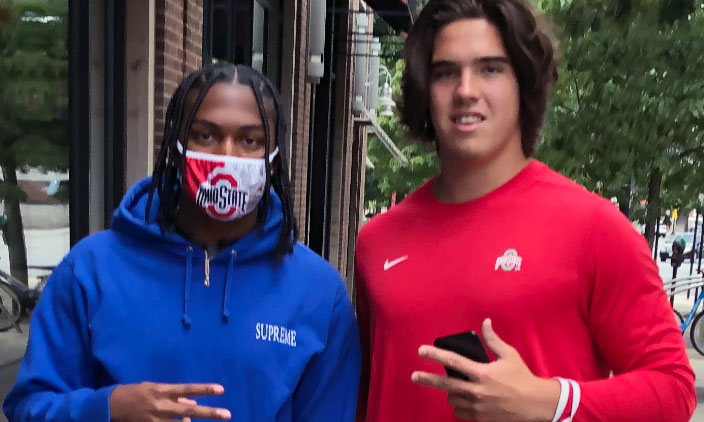 “They are one of the best programs in the nation,” Christian said when he released his top-three schools at the end of July. “It’s a great coaching staff with great players.”

The Buckeyes should have been fighting uphill for the nation’s No. 19-ranked tight junior tight end from the start considering his family’s ties to Tennessee and Penn State. But the relationship with and influence from Ohio State offensive coordinator Kevin Wilson turned the tide.

What was about it Ohio State that sealed the deal for Bennett Christian? How does he feel about the Buckeyes goal of adding a second tight end in the Class of 2022? How did his family feel about the choice to forge his own path rather than going to Tennessee, the campus where his parents met?

The sixth commitment in the Buckeyes 2022 recruiting class talks about those things and more in the latest edition of Birminology from Lettermen Row.