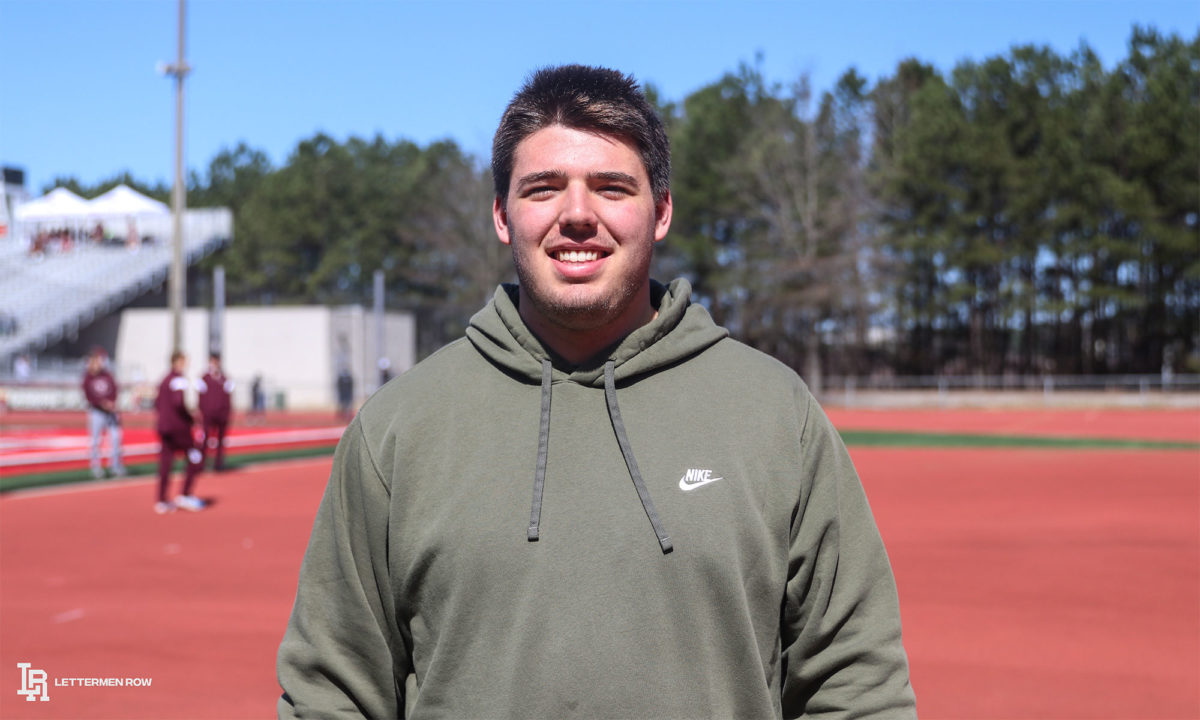 Addison Nichols will make a midweek visit to Ohio State in the third week of June. (Birm/Lettermen Row)

Ohio State football recruiting can be a wild ride full of twists and turns as recruits from all over the country maneuver their way to signing day. Lettermen Row is here to help navigate the tumultuous roads by getting to the heart of the matter with the young football players and Ohio State coaches and staff members themselves. This week we’re catching up with 2022 offensive lineman Addison Nichols before he embarks on a busy month of June that will see him make five official visits.

He’s a second degree black belt in tae kwon do and an Eagle Scout. He’s a three-musical instrument-playing young entrepreneur and yes, Addison Nichols is also one heck of a good football prospect.

It’s the latter that caught the attention of Ohio State and 29 other schools, but it’s all the pieces that create the sum of the Greater Atlanta Christian 4-star offensive lineman that makes him so unique. He may well be the most interesting recruit in America.

But for the month of June, he’s just another teenager trying to decide on where to attend college. The 6-foot-4, 305-pound Nicholas has narrowed down his choices to just five schools and he’ll see them all in the next four weeks. He’ll fly to USC and Ohio State and Florida and he’ll get to spend quality time at Georgia and Tennessee as well. 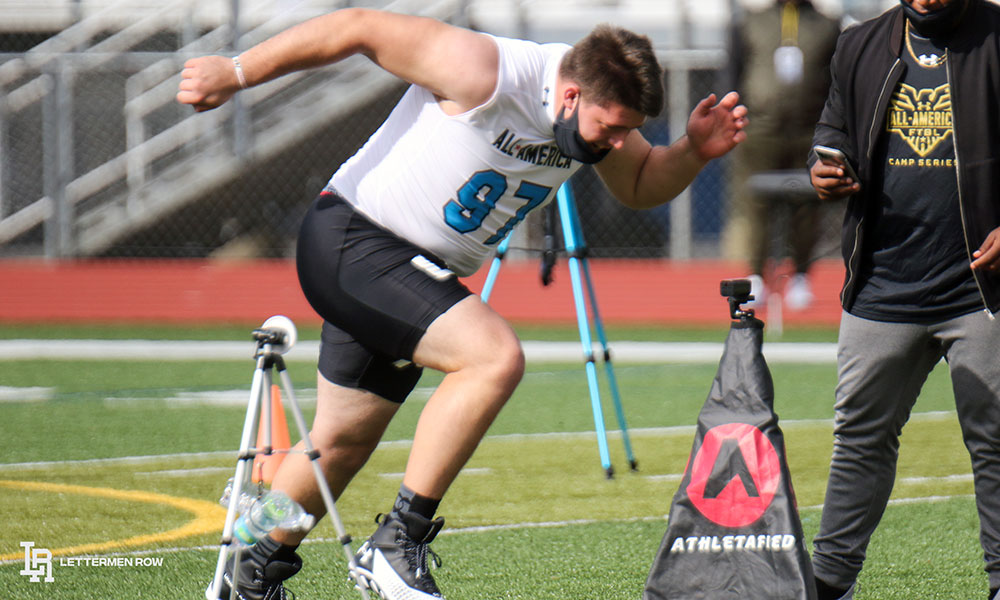 And when it’s all said and done, the country’s No. 3-ranked interior line prospect in the Class of 2022 will have one key part of his future locked in.

The rest? That’s totally up in the air for Addison Nichols. All he knows is that it will be interesting.

What’s going to be the biggest factor in his choice? Does he have a preference between a surburban campus or a rural one? Why is he so seriously considering Tennessee as the Volunteers reset their program once more?

The always interesting Addison Nichols joined Birminology on Lettermen Row to talk about his recruitment, his unique hobbies and more. Check it out below.