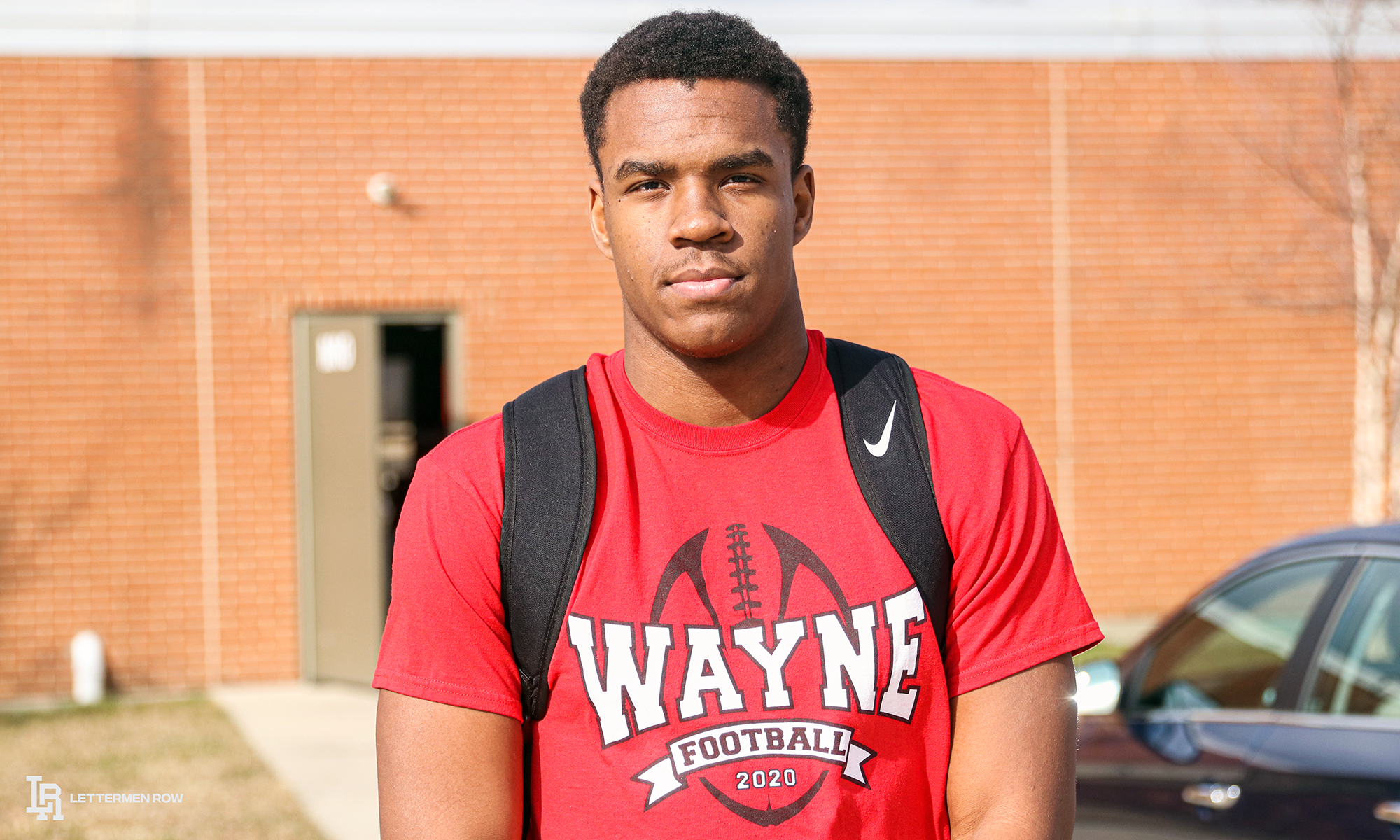 Aamil Wagner got a good look at how Ohio State wants to develop his career during official visit with the Buckeyes. (Birm/Lettermen Row)

COLUMBUS — The first official visit for 4-star offensive lineman Aamil Wagner is over and he left Ohio State feeling very confident about the Buckeyes.

From the academics, to his strength and conditioning plan and the coaches and players, the 6-foot-6, 265-pound Wagner saw excellence at Ohio State.

“Excellence really, that’s probably the biggest thing I came away [from the visit] with,” Wagner told Lettermen Row. “Everything they do, they do with excellence.”

Especially meeting with [Ohio State offensive line coach Greg Studrawa.] He talked about on and off the field, everyone in that position group they compete and they do well. Whether it’s going too the NFL, whether a first-round pick or an undrafted free agent or as a result of the hard work in classroom they land good jobs, high-paying jobs that pay six figures. They run everything at Ohio State with excellence. That’s the biggest thing.”

For Wagner, one of the challenges is how he becomes a bigger thing. His athleticism has never been in doubt but his ability to put on weight — and keep it on — has been a struggle for him. The chance to meet Nick Petit-Frere and talk to him about his own experience was vital on this trip.

“He was the kind of lineman that I was kind of am being compared to a lot,” Aamil Wagner said. “With us being both kind of lighter in high school and needing to make big weight gains going into college. So I  talked to him about his thought process, from when he went into Ohio State to where he is now. That was a great experience. Getting to talk to him in person, knowing I’m going to be in the same position if I choose Ohio State, that helped a lot. They’ve already got that blueprint laid out.”

Wagner knows about the Buckeyes football program. He grew up just over an hour from campus and has always been a fan. He’s trying to see his recruitment through other perspectives and the Ohio State staff hit a homerun in an unconventional way. The first person talked with on campus had nothing to do with athletics. 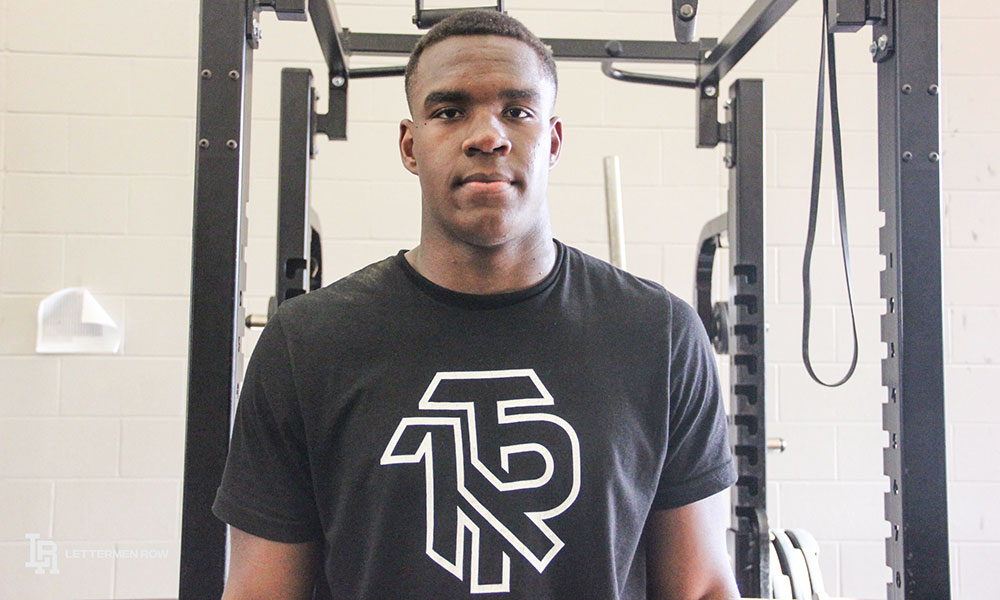 “The first thing we did on the visit, when I got to our hotel, the Dean of Business School was there waiting for us,” Wagner said. “He sat down with me and my parents and answered every question we had. So we have a lot of reassurance and a lot of mutual trust after that. Having someone like that come in and talk to me on a random Friday afternoon was really good. And I get a chance to talk to him back and forth, clear my questions. I was really excited.”

Aamil Wagner found himself feeling very comfortable with the current Ohio State offensive linemen. He was hosted by Luke Wypler but got to know a handful of Greg Studrawa’s players.

“Luke introduced me to Paris Johnson and Harry Miller,” he said. “Harry is scary cause we are so similar. Paris kind of quickly became like a big brother on the trip and helped take care of us, so it wasn’t just like and I together the whole time. We kind of just mashed all the offensive line visitors together, so it was me hanging out with Zach Rice, George Fitzpatrick and Tegra Tshabola. At first it was a little awkward but then we got to know each other and it was really comfortable.

“I really hit it off with Zach, he’s a really cool dude. It was all good after we got a chance to sit down and connect.”

For the young Buckeyes target, the chance to finally meet the Ohio State coaches in person was a huge part of this visit.

“It surprised me,” Aamil Wagner said. “I thought Kevin Wilson was going to be kind of an old-school coach, but he had a really great energy. I know with Coach Stud, he’s always super excited and was the exact same person that he is over the phone. It was just a great experience meeting the coaches in person, getting to shake their hands.”

The plan for Wagner has been to take all of his official visits and that’s not changed. The Buckeyes, however, did set a high bar.

“I really don’t want to just jump on the first thing after waiting like, 14 months to make visits,” Wagner said. “There were some great moments on this visit though and I can say that Ohio State has really set a high bar.

Kentucky and Notre Dame are next on the docket for Aamil Wagner. He says he’ll next be at Ohio State for a game this fall.