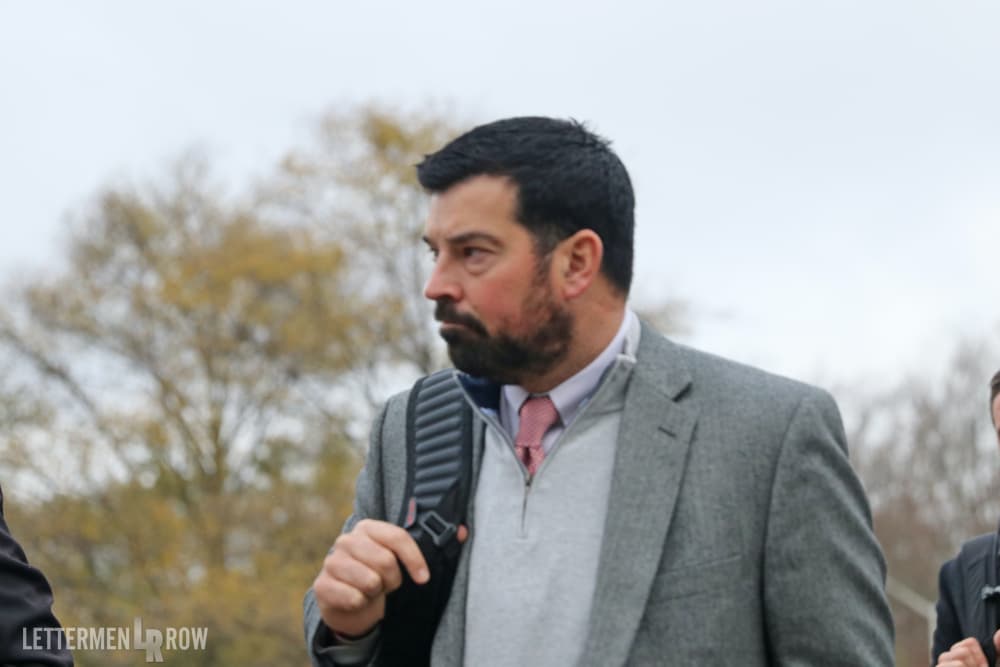 Ryan Day will have to find his kinds players as the coach at Ohio State. (Birm/Lettermen Row)

Have a question about Ohio State recruiting? This is the place for you, five days a week. Submit your questions on Twitter or on the Lettermen Row forums. Check in daily to see what’s on the mind of Buckeyes fans all over the country. Today’s question is about whether or not Ryan Day is likely to change Ohio State’s recruiting priorities.

Are there any kids that weren't necessarily on the board when Meyer ran the ship, but are now being targeted by Day?

Here’s the simple answer: Ryan Day has two years of experience as a major college football coach, and both of those years were under Urban Meyer.

That doesn’t just mean learning his offense or the way he handles personnel issues. It means pretty much everything Day will take into his new position at the helm for the Buckeyes is going to intrinsically tied to Meyer and the way he handled things.

The majority of Day’s program, at least its roots, are going to be left pretty much the same. The strength and conditioning, the Real Life Wednesdays program and the player personnel/recruiting department headed up by Mark Pantoni are all going to be left unchanged over the next few months, and Day is doing that for one major reason — they work.

That doesn’t mean every decision Day makes will be in lockstep with how Meyer would’ve done things, but it’s certainly a fair baseline to use in most cases. Meyer’s role in recruiting had evolved quite a bit over the years to the point where he was only personally involved in a couple recruitments every cycle. More often than not, he was still the deciding vote in the event that the staff didn’t have a consensus about a potential offer or take. 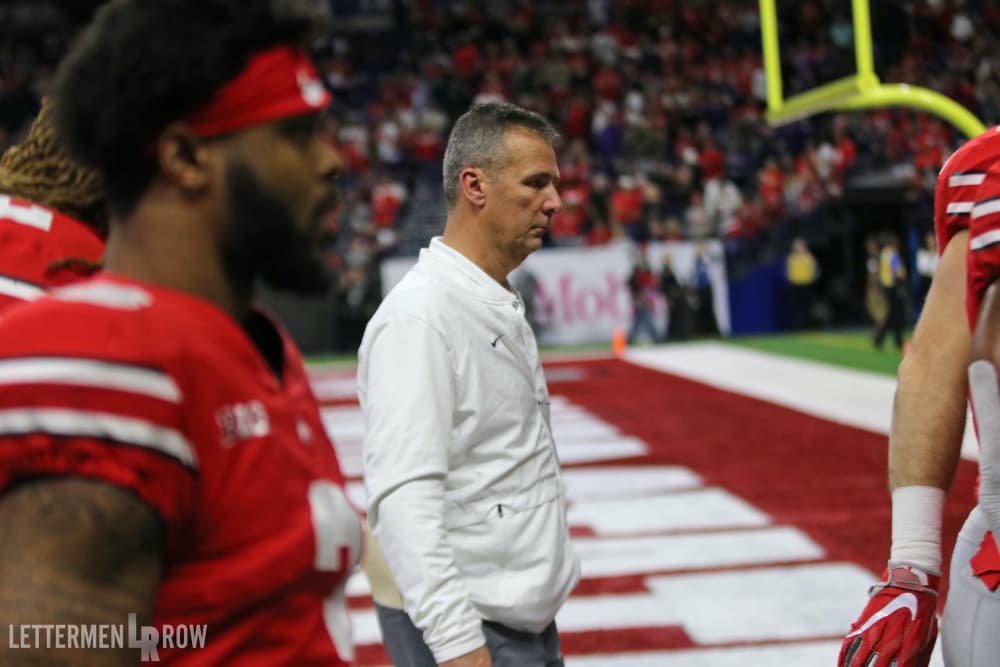 Day will no doubt be called on to make similar decisions from time to time, and what he values in a player may end up being slightly different than what Meyer did. What exactly is he going to look for? We don’t know yet. For example, when push came to shove Meyer would defer to speed, alway — especially at wide receiver. Ohio State passed up a handful of really good in-state wide receiver targets over the last few cycles because they weren’t perceived as fast enough. But looking at players like Danny Davis at Wisconsin or C.J. Conrad at Kentucky, those are clearly see two kids that could’ve played in Columbus.

It’s all going to come down to personal taste and priorities, and that’s just something we don’t know yet about Ryan Day. His offense requires smart, technically-savvy players that can move. But recruiting at Ohio State, there will be players of that ilk that can run like the wind, too.

It’s not often that a marginal player will suit up for the Buckeyes no matter who the head coach is, so I don’t think the program should expect any wholesale changes to recruiting philosophy or priority with Ryan Day.