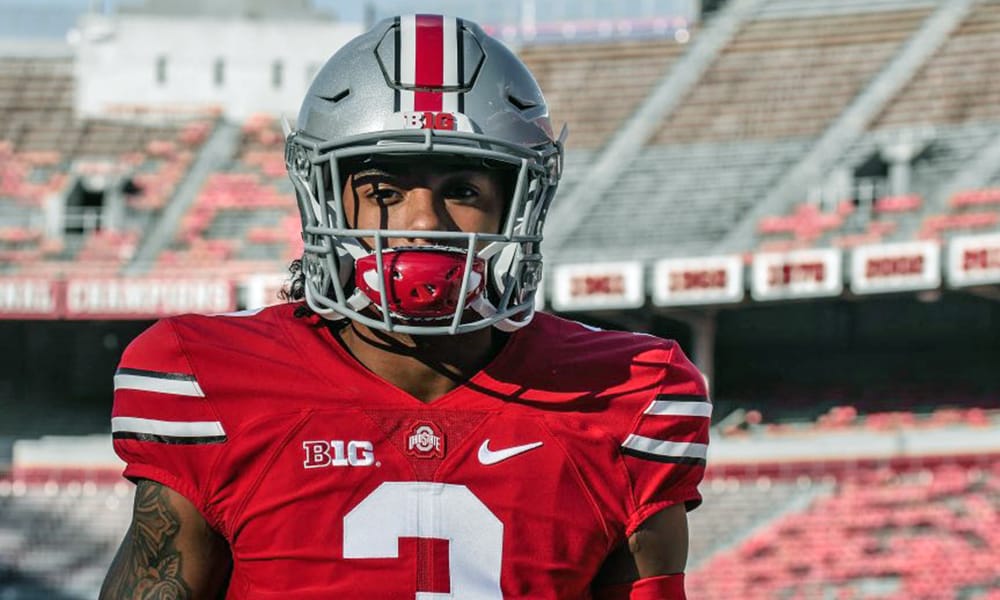 Have a question about Ohio State recruiting? This is the place for you, five days a week. Submit your questions on Twitter or on the Lettermen Row forums. Check in daily to see what’s on the mind of Buckeyes fans all over the country. Today’s question is about the running back position and why Marcus Crowley was the best choice for Ohio State.

Can you go into more detail as to why the staff pursued Crowley seemingly over Cain?

This has been a pretty interesting topic over the last few weeks, and I understand why. Noah Cain, the country’s seventh-ranked tailback, was scheduled to make an official visit to Columbus this week. But Cain was told it wouldn’t be necessary because Ohio State accepted a commitment from Marcus Crowley, a talented — but lower-ranked — running back from Jacksonville, Fla., who visited the Buckeyes over the weekend of Nov. 6.

The recruitniks out there want to know: Why pass up the No. 7-ranked running back in the country to take nation’s 36th-ranked player at the same position?

There’s an old adage in football that the best ability is availability, and there’s no doubt it plays some role in what brought the Buckeyes to Crowley, but it’s not the biggest piece of the puzzle. Often in recruiting, it’s important to swing the hardest at the player the program is more likely to land.

So let’s start there. Why did Ohio State seemingly pursue Crowley more aggressively than Cain? Because, despite the long-standing relationship with the IMG Academy star, the Buckeyes felt they’d have a better chance of landing Crowley. I know that sounds weird, considering the relationship with Cain was almost two years old while the relationship with Crowley was just about two weeks old. But it looks like the Buckeyes handicapped that race correctly. Cain is considering Georgia, Texas, LSU, Oklahoma and Penn State still, so the odds were long no matter what, especially because Ohio State already has another running back prospect committed in Steele Chambers.

Now, for another, perhaps more important, explanation of why Ohio State opted for Crowley? Here’s one: He’s really freaking good.

Crowley, at 6-foot-2 and 200-pounds, is a darn good college football prospect. He’s not a kid that cared about the camp circuit and all that, but his film speaks for itself. He’s also done it against some of the best competition Florida has to offer.

The tape is good. The relationship is good. The chances to land him were good. That’s why Ohio State happily closed out its running back recruiting in 2019 by accepting a pledge from Marcus Crowley.