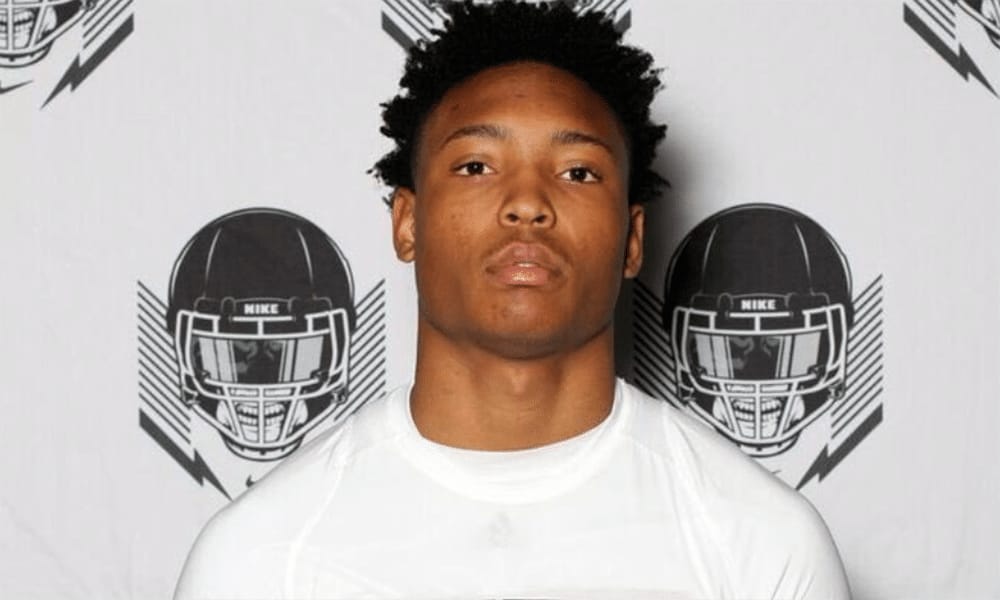 Marcus Washington is one player that Ohio State hopes to land in the near future. (Photo courtesy Student Sports)

What's the realistic ceiling/floor for #Dynasty19 from a 247 composite ranking standpoint? 🤔

Right now, Ohio State sits as the country’s seventh-ranked 2019 recruiting class. The Buckeyes have the top class in the Big Ten, though that is a recent development –– they overtook Michigan with the recent addition of Harry Miller.

As it stands, the Buckeyes have fewer commitments than any team currently ranked ahead of them, and a few of those schools (like South Carolina and Texas A&M) are pretty unlikely to stay ahead of them for too long, despite having really good classes so far.

The bottom line for Ohio State is this: if they are able to land the players that many people think they can land, you’re looking at another top 3-4 class nationally.

Currently, the Buckeyes have 202.43 “team points” using the 247Sports.com “Class Calculator. Ohio State is the favorite to receive commitments from many of the country’s best prospects, and its a recruiting class that I could see reaching 21-22, or more,  prospects total. I’m not making any out-and-out predictions here, but let’s take these 12 players and add them, and see what happens.

Bringing in those 12 players takes the Ohio State recruiting class to 294.72 points.

How does that stack up to all of Urban Meyer’s recruiting classes in Columbus? Let’s take a look

After two straight star-studded classes in Columbus, there’s a sense of “coming back to earth” it seems for Buckeyes fans, but rest easy: Urban Meyer is in charge and Ohio State is going to finish with a Top 5 or Top 6 class this year, and every year.