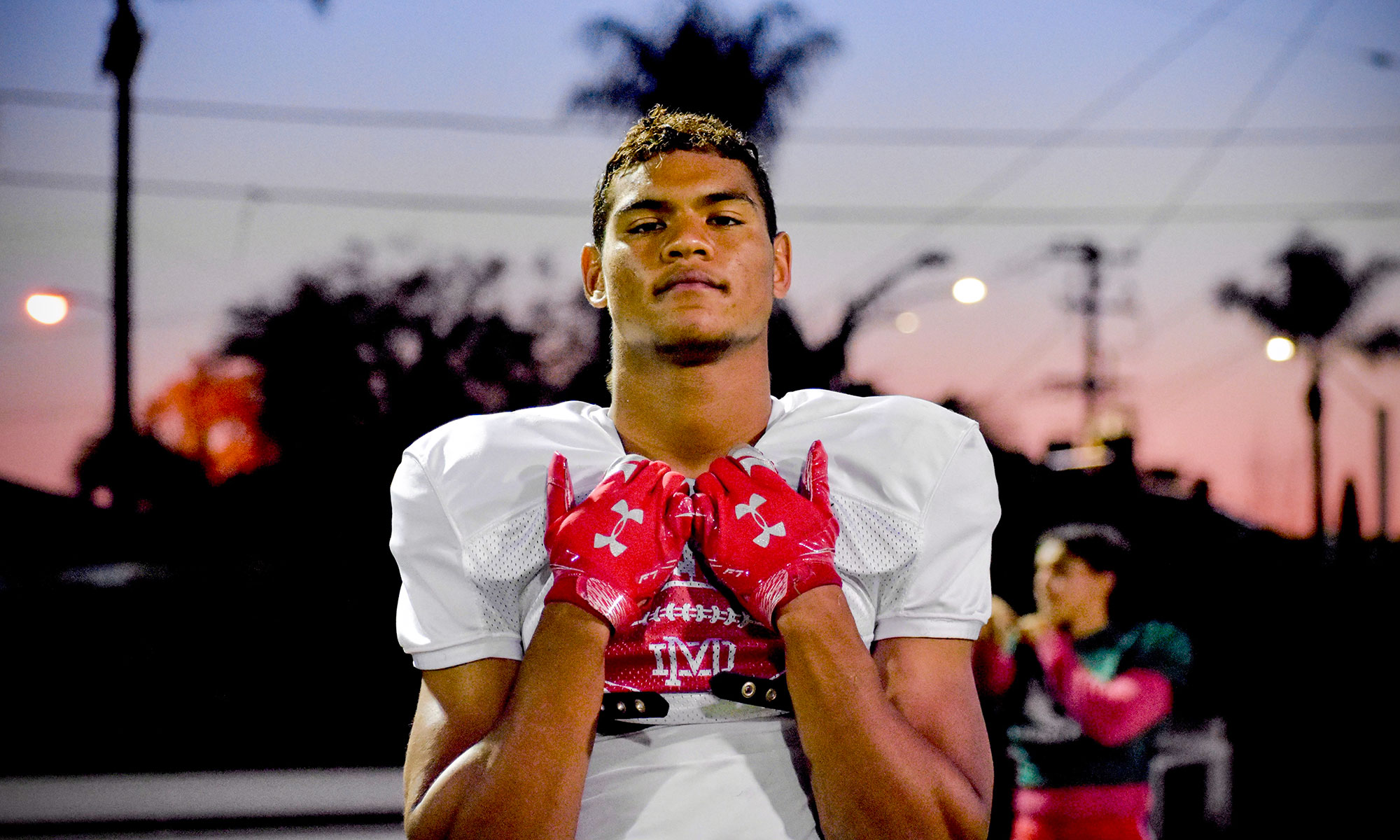 Have a question about Ohio State recruiting? This is the place for you, five days a week. Submit your questions on Twitter or on the Lettermen Row forums. Check-in daily to see what’s on the mind of Buckeyes fans all over the country. Today we’re updating the receiver position and where things stand for Ohio State in the Class of 2022.

How are many receivers will take this upcoming class consider the Cooper transfer and Gee Scott position change?

As of right now, there doesn’t seem to be any change in plans for Ohio State at receiver in 2022. Yes, the room is changing a bit. But there’s plenty of young talent on the roster that eliminates the need for Buckeyes receivers coach Brian Hartline to radically adapt his approach to filling the class.

With Caleb Burton and Kyion Grayes committed, Ohio State is seeking one more wide receiver to join them.

That is the easy part of the equation. The more difficult thing to sort out is exactly where things stand with a trio of top targets. Hartline and the Buckeyes have kept the focus on three players for most of the last six months, and with the dead period’s end in sight, there is now a chance to find out who is truly serious about Ohio State in return.

C.J. Williams, the country’s No. 9-ranked receiver, has an official visit scheduled with the Buckeyes for June 11. He had twice planned earlier trips to Columbus that were rescheduled as dead period extensions happened over and over. There’s been long-held reciprocal interest between Williams and Ohio State, so it’ll be interesting to see if that relationship accelerates rapidly now that his visit can really happen. The Buckeyes are fighting hard against Notre Dame, USC, Texas and others for Williams.

Georgia star Kojo Antwi is a prospect we’ve talked about a lot at Lettermen Row. His recruitment has been an interesting one, with a one-time commitment date pushed back and a misunderstanding that, for a day, left Ohio State off his top-three schools list. Hartline has continued to work on the Buckeyes positioning with him, enlisting the help of Burton and Grayes in recent weeks. The committed players have been in touch regularly with Antwi. Texas A&M and Georgia, along with Alabama, remain the competition. He will take an official visit to Columbus on June 18.

Another receiver to still watch closely as it pertains to Ohio State? That is Kaleb Brown from St. Rita in Chicago. The country’s No. 6-ranked receiver continues to talk to Brian Hartline regularly, but he remains somewhat of an enigma on the recruiting front. Brown isn’t a player who fits the mold of receivers in the Buckeyes offense right now, but that could be one of the reasons he’s still on the board. Along with Penn State commit Kaden Saunders, he lacks the size Hartline has been recruiting recently. Maybe that’s a good thing?

There are a number of players who are just now getting evaluated by Ohio State, too. Things can change, both in numbers and top targets, as the roster adjusts heading into summer. Right now though, Brian Hartline is looking for one receiver. Finding the right one both on and off the field will be a major priority this summer.