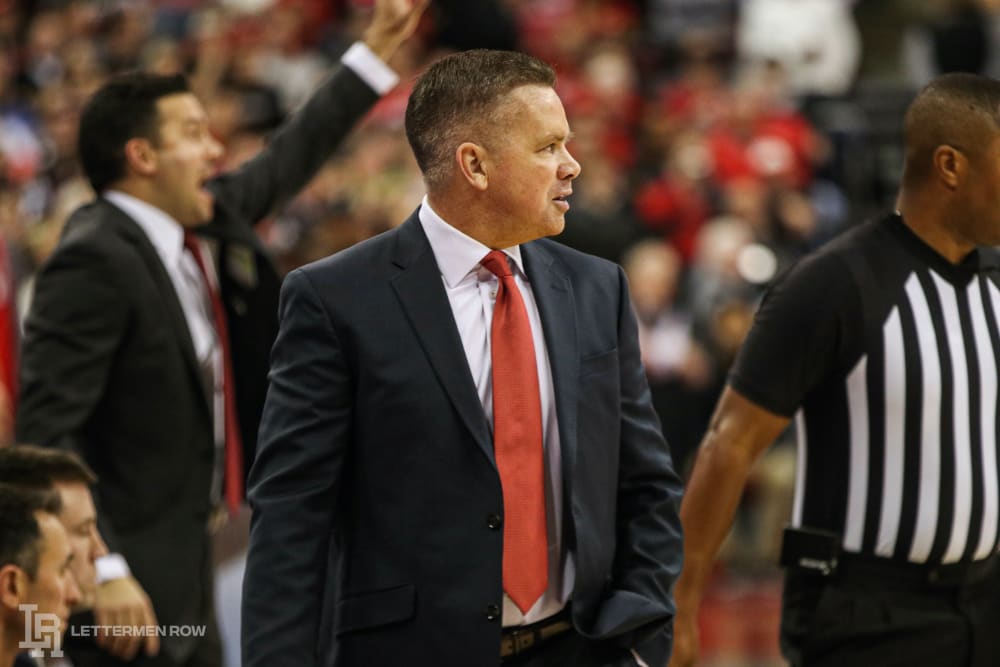 The speculation, debate and conversations about Ohio State never end, and Lettermen Row is always ready to dive into the discussions. All week long, senior writer Austin Ward will field topics about the Buckeyes submitted by readers and break down anything that’s on the minds of the Best Damn Fans in the Land. Have a question that needs to be tackled, like the one today about Ohio State and the busy offseason for Chris Holtmann? Send it in right here — and check back daily for the answers.

What is going on??

If the Ohio State basketball coach is worried about all the offseason movement, he certainly did a remarkable job of hiding it over more than 70 minutes of conversation with the media this week.

Obviously it would have been surprising if Holtmann had come out and sounded the alarm about the recent transfers out of his program, including the largely unexpected defection of starting guard Luther Muhammad. It’s Holtmann’s job to project confidence as a leader, of course — but there didn’t seem to be anything phony about it as he faced repeated questions about a busy offseason for the Buckeyes.

Holtmann dug into numbers that explained how prevalent transferring has become in hoops. He pegged Ohio State as on the average compared to Big Ten peers and actually below it compared to the national mark for power conferences. He offered a reminder that he’s still relatively early in his tenure and that roster turnover should be expected in the first three or four years for a coach who walked into the kind of situation Holtmann did with the Buckeyes. And while he couldn’t address all of the incoming players specifically, there were plenty of dropped hints that he feels fully comfortable with the roster he’s building during this unique time of transition. 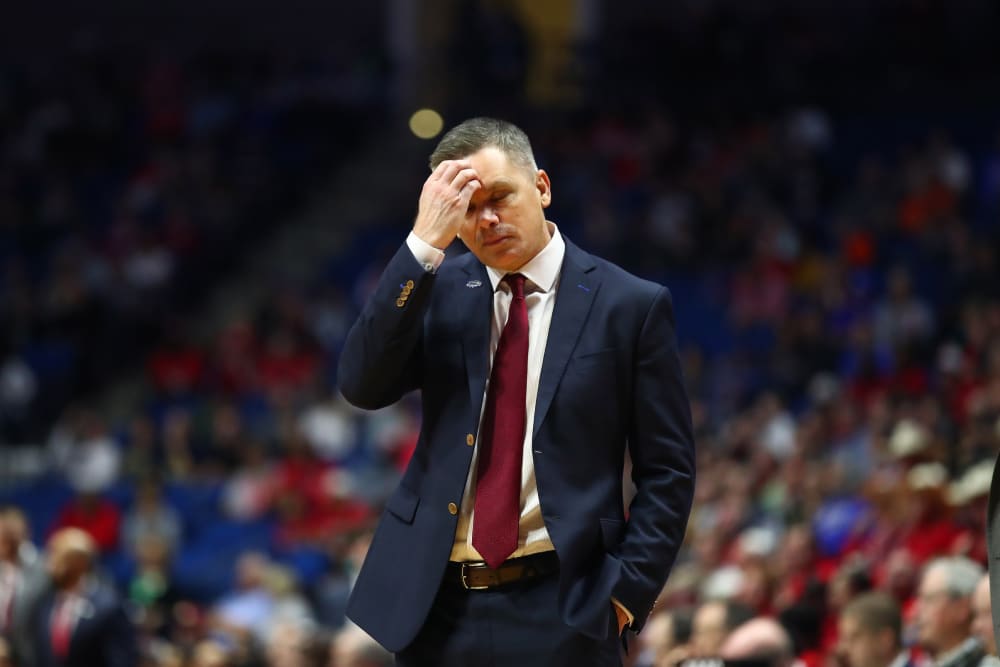 So, there are absolutely going to be challenges to replacing Kaleb Wesson as he heads to the professional ranks, losing Andre Wesson to graduation and remaking the rotation with Muhammad, D.J. Carton and Alonzo Gaffney all transferring away from the Buckeyes. But Holtmann has already proven a couple times that he knows how to maneuver in the portal and rebuild on the fly, and he’s earned the benefit of the doubt at Ohio State.

“It’s challenging, there’s no question about it. There’s flexibility to it. I don’t see it changing anytime soon. But I anticipate the bulk of our roster and certainly the bulk of our rotation will be with your typical, so-to-speak, high school recruit. I think that’s typically what the bulk of our roster will look like, but there might be some years with more incoming transfers than others. … I feel as good about this roster leading into the offseason as I’ve felt in any offseason.”

That surely doesn’t mean Holtmann wants to be dealing with these situations every year, and it’s also a reminder that it’s still a relatively small sample size for him to choose from at this point in his Ohio State career.

But Chris Holtmann clearly didn’t seem worried about the health of his program. So far, he’s cleared every hurdle that has come his way with the Buckeyes, and there’s no reason to doubt him now.