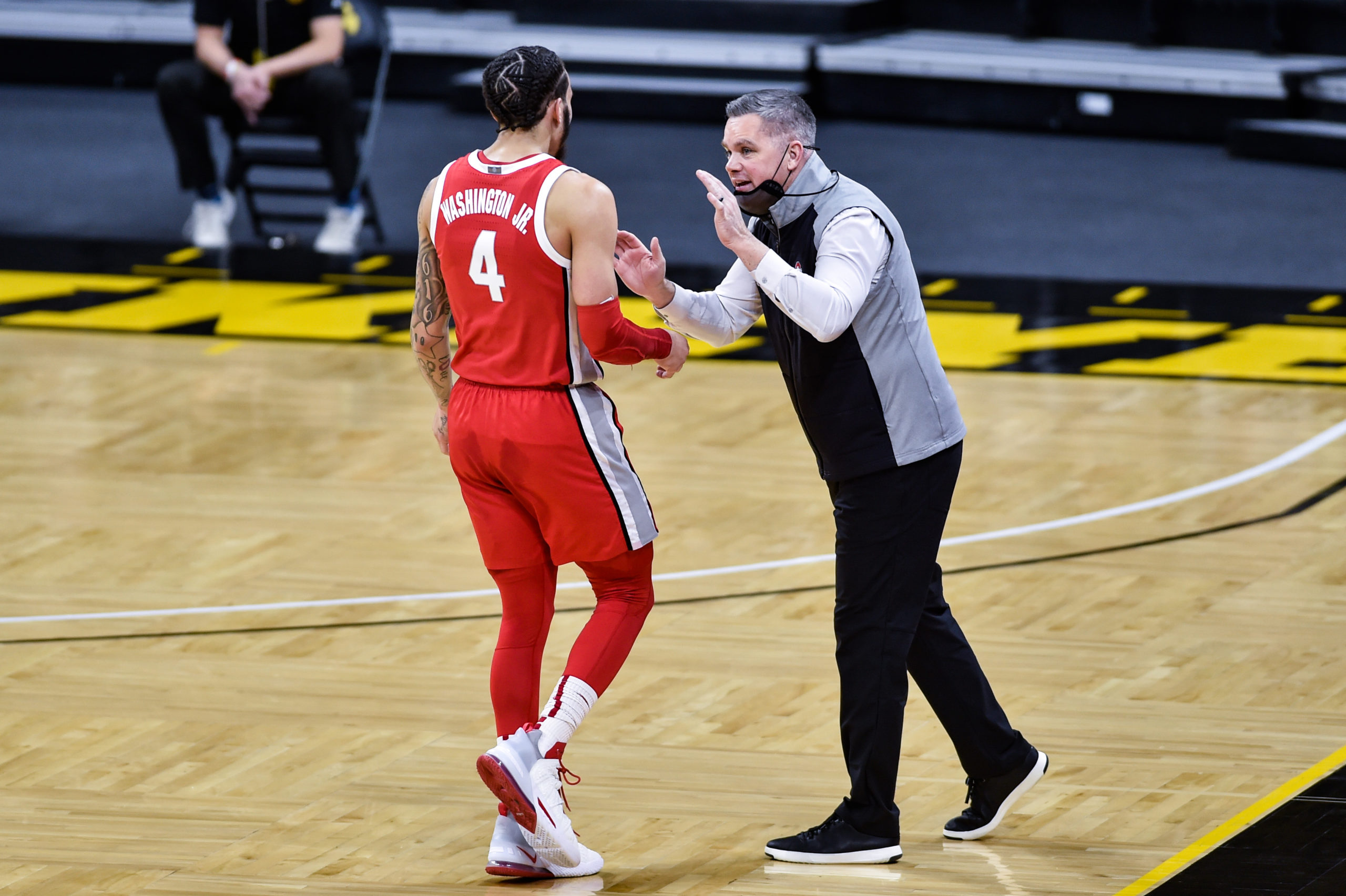 COLUMBUS — Chris Holtmann likely knew the questions were coming during his press conference.

He already had an answer ready for whenever that question came: Are the No. 4 Ohio State Buckeyes looking ahead to the matchup against No. 3 Michigan despite a road game against Penn State on deck beforehand?

He was quick to shut down any notion that peaking ahead at the Wolverines was even a small possibility.

“We’ve got great respect for Penn State and the fact that we were down eight with a few minutes to go [in the last meeting],” Holtmann said Wednesday. “And let’s be honest, the last couple games we’ve played there haven’t been close. They’ve beat us handily. I think our guys are well aware of how good this Penn State team is.

” … So, to be honest with you, I think we have a great understanding based on what they’ve done to us there the last couple years and our absolute battle with them here.”

Holtmann has good reason to preach the importance of getting out of State College with a win. The Buckeyes haven’t beaten Penn State on the road since 2017 — and lost their last two games there by an average of more than 18 points.

Of course, it will still be a tough task for red-hot Ohio State to keep its focus on the trip to Penn State with a massive showdown, a home matchup with No. 3 Michigan in Columbus, just two days later. 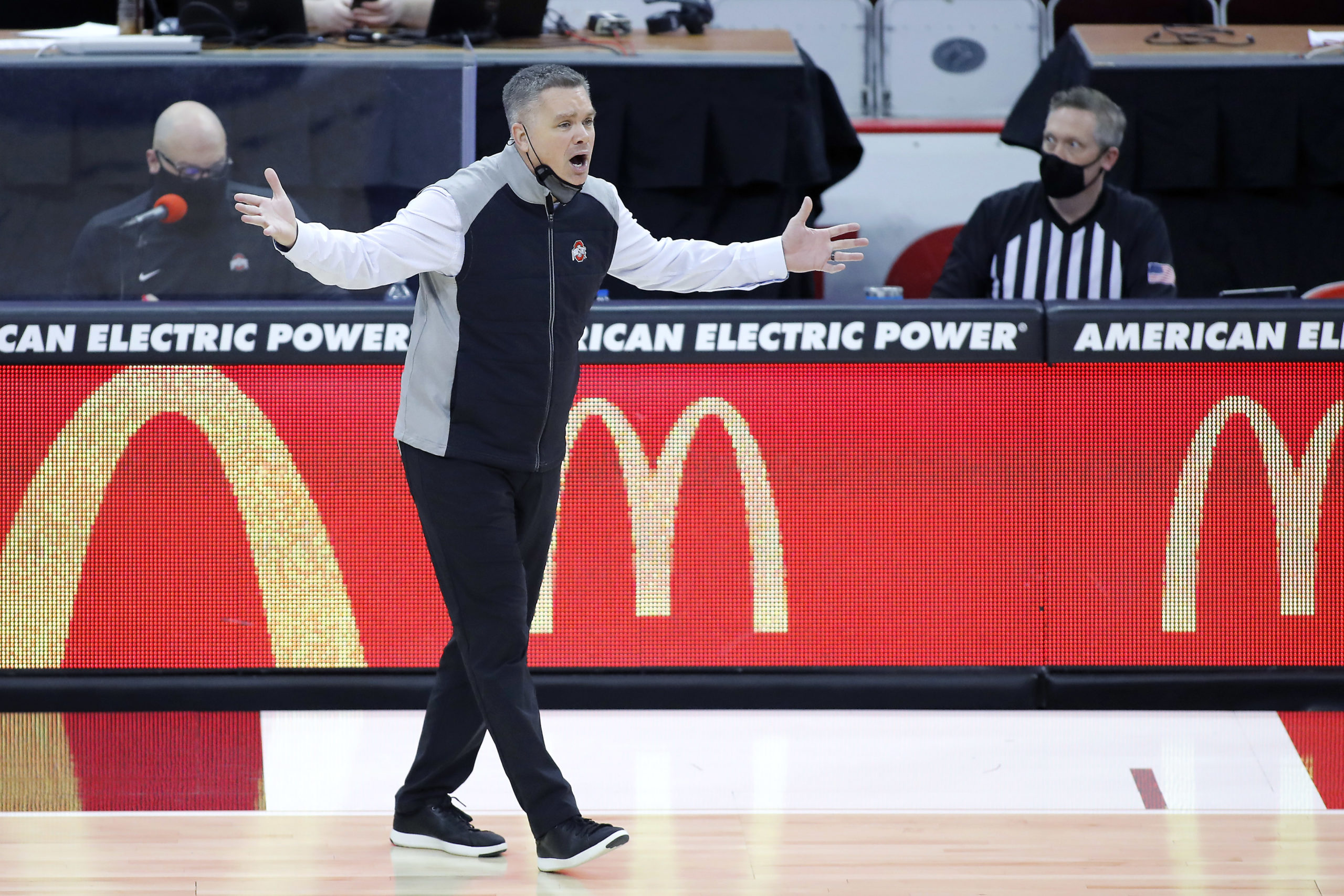 But Ohio State has prided itself on not looking ahead all season, one of the main reasons for the projected No. 1 seed in the upcoming NCAA Tournament and current six-game winning streak Holtmann hopes can continue Thursday night.

He understands why looking ahead is fun. But he also understands the importance of beating Penn State before moving onto Michigan.

“The guys that return know that from getting up there the last couple years and the games not being very close.”

If Ohio State can keep focused enough to win Thursday night, the next edition of The Game on the hardwood will be built up as the Game of the Year in the best conference in college basketball. But if the Buckeyes fall to Penn State and have their winning streak snapped before the showdown with Michigan, that game loses some of its luster.

He already had the answer ready to go when asked if Ohio State was even considering flipping on a little Michigan film before the Penn State game.

“Not at all,” Holtmann said. “Not in the least. Not one second.

“Our sole focus is Penn State.”

Continue Reading
You may also like...
Related Topics:Chris Holtmann