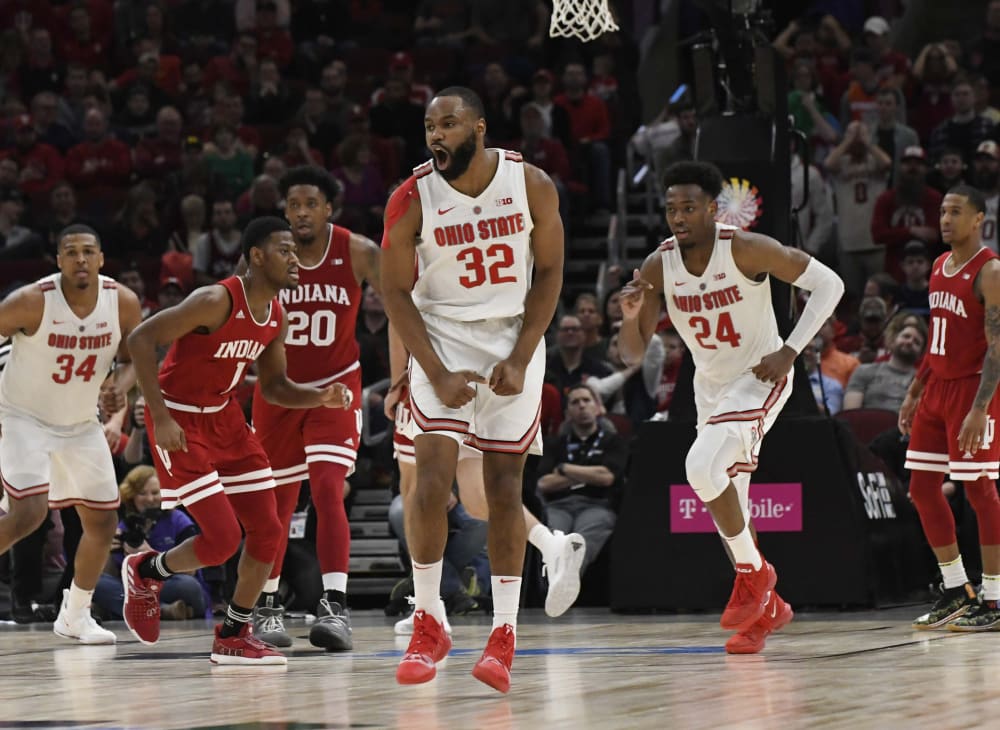 Ohio State and guard Keyshawn Woods punched their ticket to the Big Dance with a win over Indiana. (David Banks/USA TODAY Sports)

The speculation, debate and conversations about Ohio State never end, and Lettermen Row is always ready to dive into the discussions. All week long, senior writer Austin Ward will field topics about the Buckeyes submitted by readers and break down anything that’s on the minds of the Best Damn Fans in the Land. Have a question that needs to be tackled, like the one today about the Ohio State NCAA Tournament draw? Send it in right here — and check back daily for the answers.

I would be shocked if they win their first game. Maybe I'm in the minority but their draw looks quite tough.

Simply being in the NCAA Tournament field at all is a major accomplishment for Ohio State and Chris Holtmann. And it earned the chance to celebrate that feat on Selection Sunday, which could well pay off years down the road as the Buckeyes can now go sell the fact that Holtmann has taken them to the Big Dance in each of his first two seasons. There’s a big difference between hedging by mentioning two postseason appearances instead of boasting about consecutive trips to March Madness — especially with this transition-year roster.

But by Friday, Ohio State won’t be content just to be playing again. The Buckeyes will want to make the most out of the trip to Tulsa, and looking at that draw in the Midwest Region, it’s possible that they might not be done pulling surprises this year.

Obviously upsets are required for any team that checks in with a No. 11 seed. And among the possible first-round opponents, Iowa State might be the toughest the Buckeyes could have drawn on the No. 6 line given the way it stormed through the Big 12 tournament last weekend. The Cyclones have a handful of truly impressive wins on their resumé this season, and they had a case to even be bumped up a spot when the final bracket was announced. But as Chris Holtmann starts putting together his game plan and pep talks, he might draw some attention to a 14-point loss for Iowa State back in November against Iowa — an opponent that was blitzed by the Buckeyes a couple weeks ago in one of their most complete performances of the season. 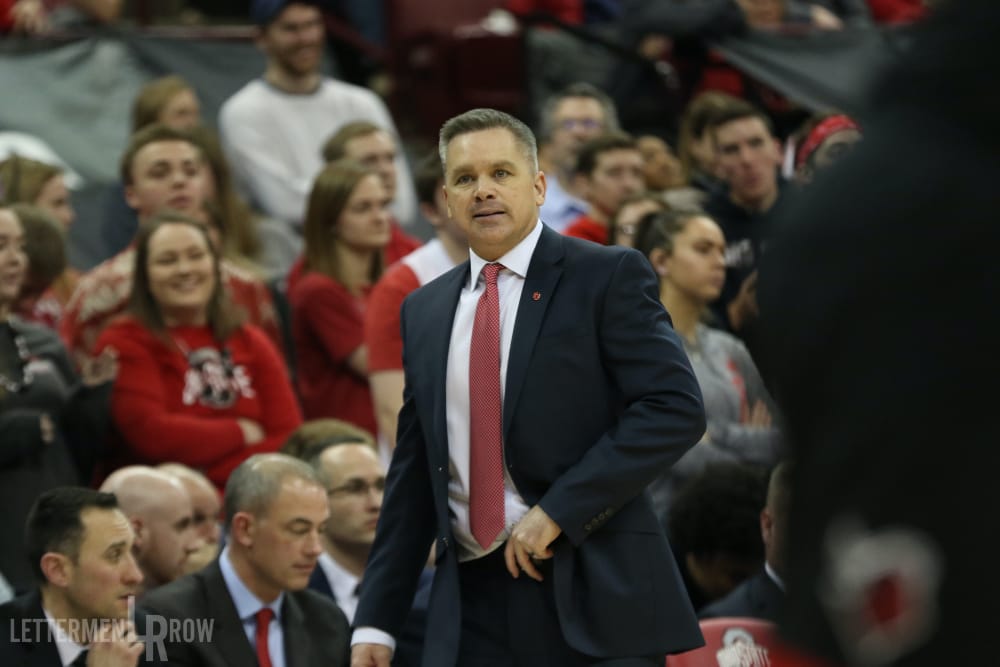 If that version of Ohio State shows up this week, it’s more than capable of extending its stay beyond the first round. And by comparison to some other pods, No. 3 Houston and No. 14 Georgia State don’t exactly represent the most terrifying potential opponents that could have been bracketed with the Buckeyes. Of course, if Ohio State’s streaky shooting goes cold, Kaleb Wesson struggles with foul trouble or the late-season surge from Keyshawn Woods fades, the program is just as capable of coming home quickly.

That inconsistency has been a trademark for these Buckeyes all season long, even if the effort it gives can rarely be questioned. It’s a reminder of just how slim the margin for error was for Ohio State this season as the recruiting errors at the end of the Thad Matta Era caught up with the program, and Holtmann was always going to need to work a bit of wizardry until his touted group of signees arrived next year to raise the ceiling.

But this season isn’t over yet, obviously. The Buckeyes play hard-nosed defense that can keep them competitive in any game, they have shot-makers on the perimeter capable of getting hot and Kaleb Wesson is back and clearly motivated to make up for his suspension.

That can be a recipe for success in the NCAA Tournament. And the draw for the Buckeyes certainly could have been worse than the one they got — not that they would complain either way.