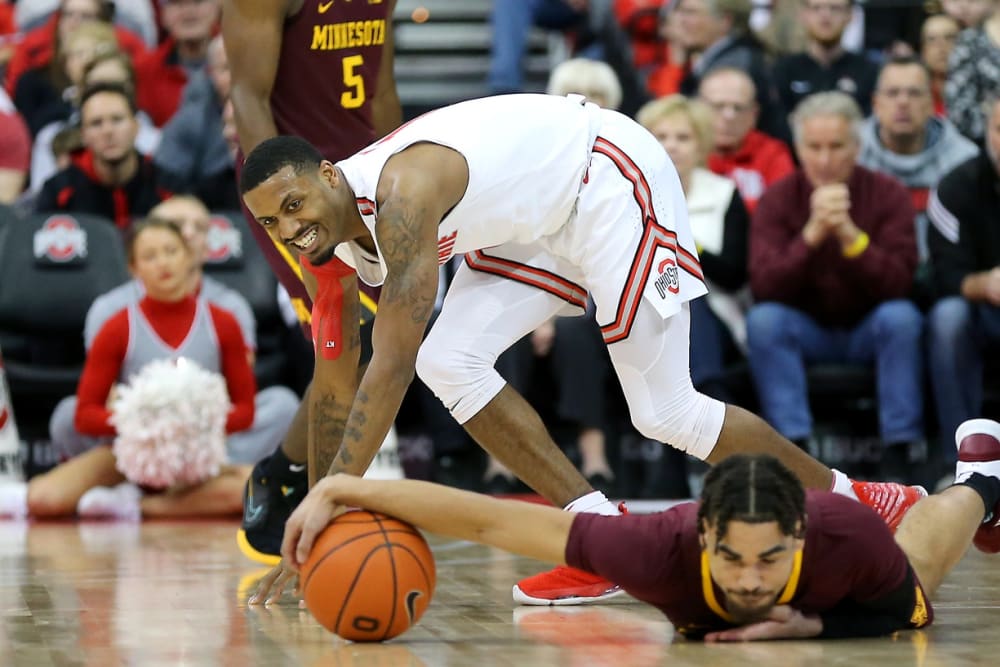 A dizzying drop for the Buckeyes isn’t showing any signs of slowing down, and yet another setback in Big Ten play is unthinkably putting their NCAA Tournament chances on life support just a few weeks after nearly taking over the top spot in the national rankings.

The offense was stagnant and again plagued by turnovers. The defense couldn’t get the timely stops it needed. And despite building a lead and no doubt aware of the critical stakes, Ohio State couldn’t finish off the win and were doomed by a late jumper in a 62-59 loss to Minnesota.

The Buckeyes and coach Chris Holtmann are absolutely reeling. And following another setback, Lettermen Row is diving into the loss with Three Points. 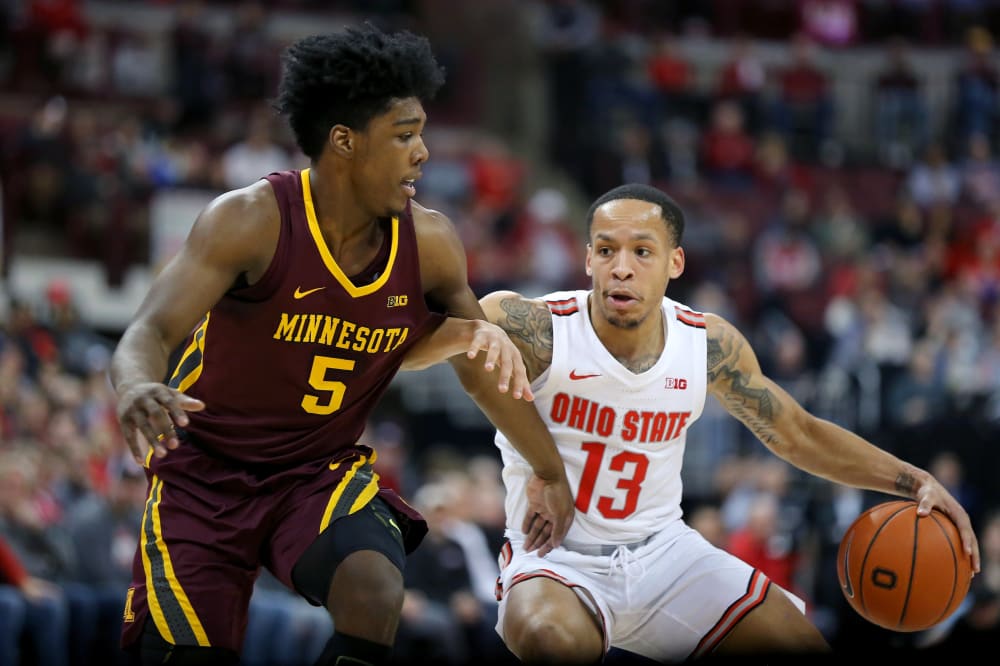 An entire half without a point from Kaleb Wesson certainly isn’t ideal for the Buckeyes, especially since they’ve largely struggled to find secondary scoring. But it wasn’t an issue against the Gophers while the shots were falling again for the backcourt combination of CJ Walker and D.J. Carton, with the guards picking up the slack with 16 combined first-half points to stake the Buckeyes to a lead. Ohio State isn’t going to be able to mount a serious run at the NCAA Tournament or scare any opponents once it gets there without consistent jump-shooting threats, so Thursday night was certainly a step in the right direction for Chris Holtmann on the offensive end — at least for a while. But the Buckeyes need to get Wesson rolling again alongside those guys.

Foul trouble may have played a significant part in the move, but Ohio State still had other options available with more experience than Ibrahima Diallo to try to fill the void in the frontcourt in the first half. But Holtmann decided to roll the dice with the freshman big man, giving him his first action in Big Ten play in a critical game that the program couldn’t afford to lose. Diallo was only on the floor for about a minute, but it was the latest sign that Holtmann is willing to consider everybody on his roster and any tweaks to the rotation to try to spark the Buckeyes back to life. Is Diallo going to play a key role in the stretch run? Not this season. But Holtmann showed confidence in him against Minnesota and a willingness to keep getting creative, which counts for something.

As the Ohio State lead continued to get chipped away, it was probably no surprise that it was snatched away entirely in the second half directly off a misguided pass that Minnesota intercepted and cashed in for a go-ahead bucket. Walker and Carton aren’t the only culprits when it comes to turnovers for the Buckeyes, but it’s been a lingering issue during the recent slide and isn’t going to go away without better decision-making from the primary ball-handlers. Too often the Buckeyes appear to be trying to do too much with the basketball, either dribbling into traffic or forcing unnecessary, difficult passes that are leading to wasted possessions. There’s just no path forward to a productive postseason without taking better care of the basketball.