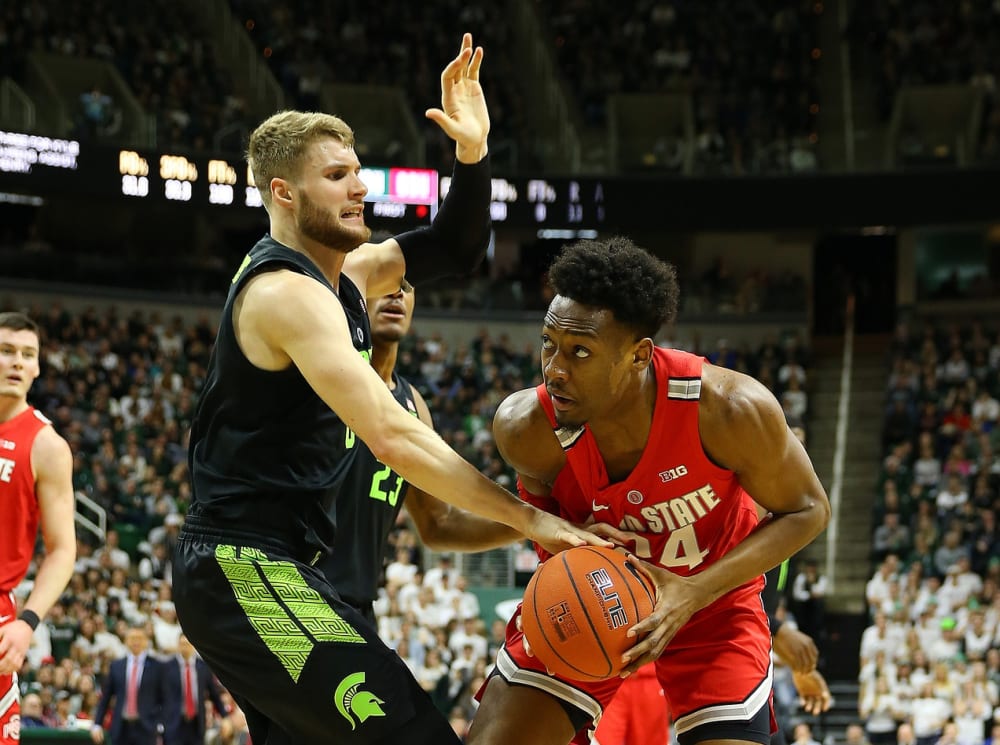 The version of Ohio State that can go head-to-head with the best in the Big Ten was on display for a half.

The one that has the Buckeyes staring at an uncertain Selection Sunday doomed it in the other.

The highs couldn’t be sustained long enough on Sunday at Michigan State and the lows were far too damaging for the Buckeyes, who dropped back-to-back Big Ten games and let an opportunity for a marquee win slip away in a 62-44 loss. The score might be a bit misleading for such a physical, hard-fought game that was competitive for long stretches, but the margin of defeat doesn’t make any difference for the Buckeyes.

Ohio State came up short against Michigan State again, and the NCAA Tournament resumé took another hit during a difficult week for the program. Lettermen Row is breaking down what it learned in the latest outing for the Buckeyes with Three Points.

The embarrassment the Buckeyes clearly felt on Thursday night at home against Illinois appears to have been channeled into motivational fuel. Right from the start, Ohio State looked intent on proving that kind of outing won’t define the program, and the way it handled the tough environment on the road against one of the Big Ten’s best teams helped reclaim a measure of pride regardless of the eventual outcome. The Buckeyes showed what they could do when they protected the basketball on offense, they were rugged on defense and they again fought for loose balls with the kind of aggressiveness Chris Holtmann preaches every day. When Ohio State is putting its best foot forward, it offered another reminder that it is capable of making life difficult for even the stoutest competition. 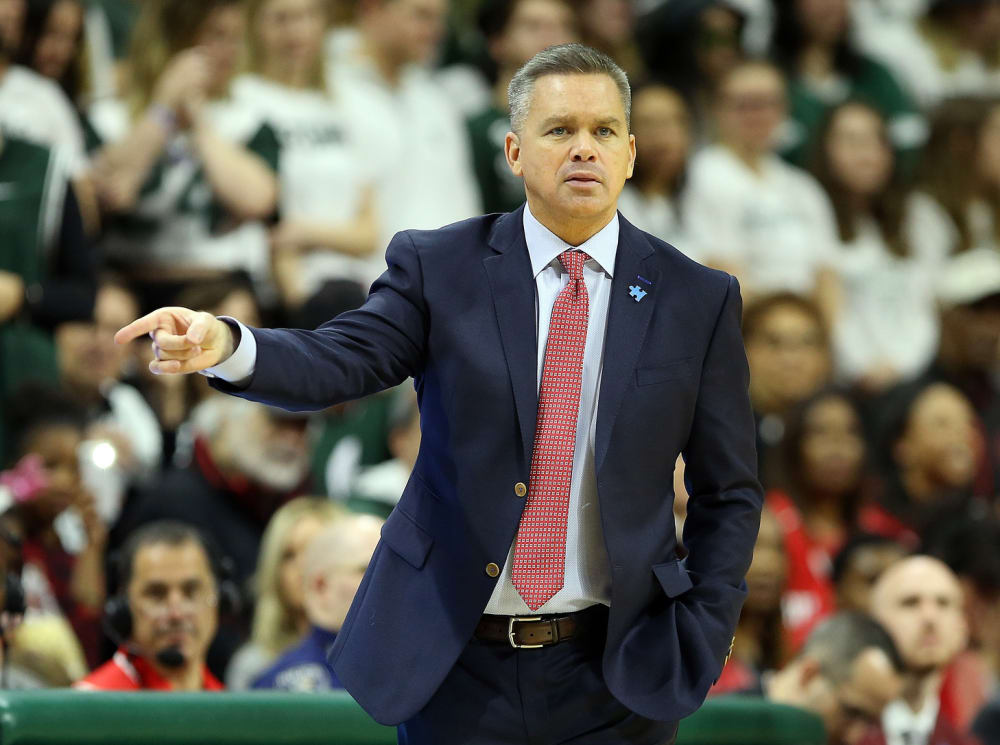 Occasionally lost in the shuffle thanks to a season that so far has featured little in the way of consistent offense. Musa Jallow put in a shift on Sunday that made his value for the Buckeyes again clear. The sophomore still didn’t carry much weight as a scorer despite knocking down a big-time 3-pointer in the first half, but he has some special athleticism and can help Ohio State in a variety of ways as a rebounder, defender and energy-providing worker. Jallow finishing with 7 rebounds, 2 assists and a steal might not seem like much, but if he can keep stuffing the stats sheet and stay out of foul trouble, he’ll be a significant asset moving forward in his career.

This roster at Ohio State isn’t built to run, so it rarely even bothers to push the tempo. Holtmann wouldn’t tap the brakes on the fast-break attack if the Buckeyes could do it, but the way they botched a few key opportunities against Michigan State made it clear why that’s not part of the playbook. Ohio State continues to make poor decisions with the basketball, struggles to finish around the rim and seemingly just looks lost in the open court. There were opportunities to potentially pull away from the Spartans with better possessions early in the second half, but the Buckeyes just aren’t ready to take that next step.

What does Ohio State basketball need to do for an NCAA Tournament berth?
WATCH: Chris Holtmann, Buckeyes preview must-win vs. Northwestern
Advertisement