COLUMBUS — The offense may come and go for Ohio State, and it tends to be the latter more often than not.

But the Buckeyes are still in relatively good shape to head back to the NCAA Tournament because they can consistently rely on steady work at the other end of the floor. And it’s that defensive emphasis, execution and energy that stands as perhaps the surest sign that Chris Holtmann is building a program that will again be a mainstay in March for years to come.

Right now, of course, Holtmann is just trying to get his current team into the next edition of the tournament. And another big test for the Ohio State defense and a prime opportunity to solidify a bid is on tap Saturday at Maryland.

“We’re probably where we are right now because of our team defense,” Holtmann said after a win over Northwestern on Wednesday. “Honestly, that has kept us in games and given us a chance this season. 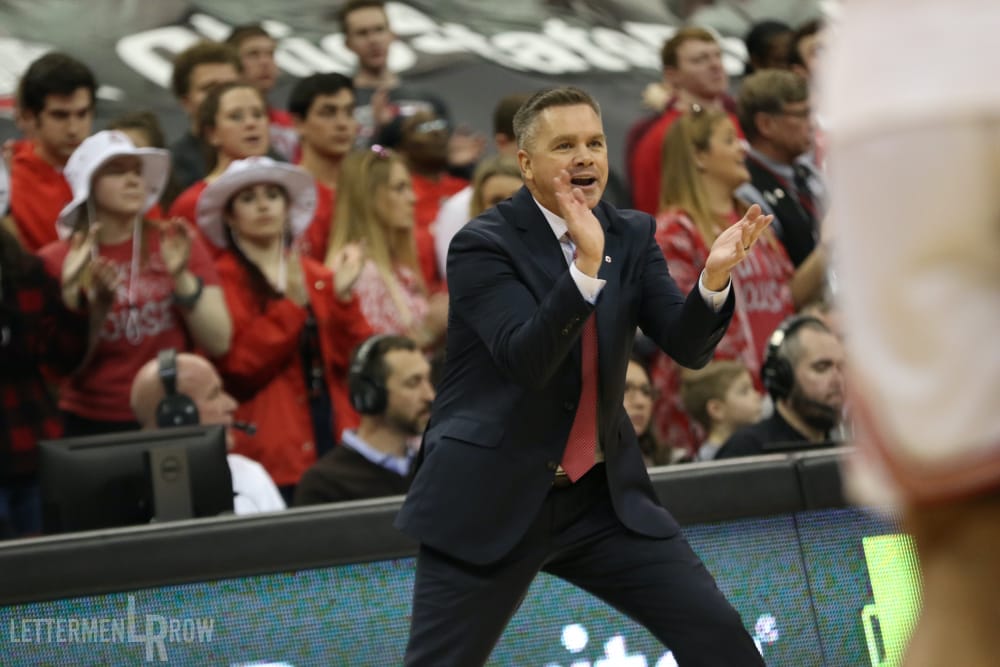 “You look at our defensive numbers from beginning to end, and we’ve had some moments where we’ve not been great and a team like Maryland that has scoring all over the place is a real problem trying to figure out how to guard. But our defense has been pretty consistent.”

The Buckeyes were downright stifling against Northwestern in a matchup they couldn’t afford to lose. And while that opponent might not be the most explosive around, Ohio State still deserved plenty of credit for the way it positioned itself to take a couple key charges, block a handful of shots and come up with crucial turnovers that helped offset another up-and-down performance on offense.

Can the Buckeyes produce another outing like that at Maryland? Former Ohio State standout Terence Dials was back in the Lettermen Row film lab for a BuckIQ episode looking at just how suffocating Holtmann’s team can be at times and what that means for a team pushing for an NCAA Tournament appearance.