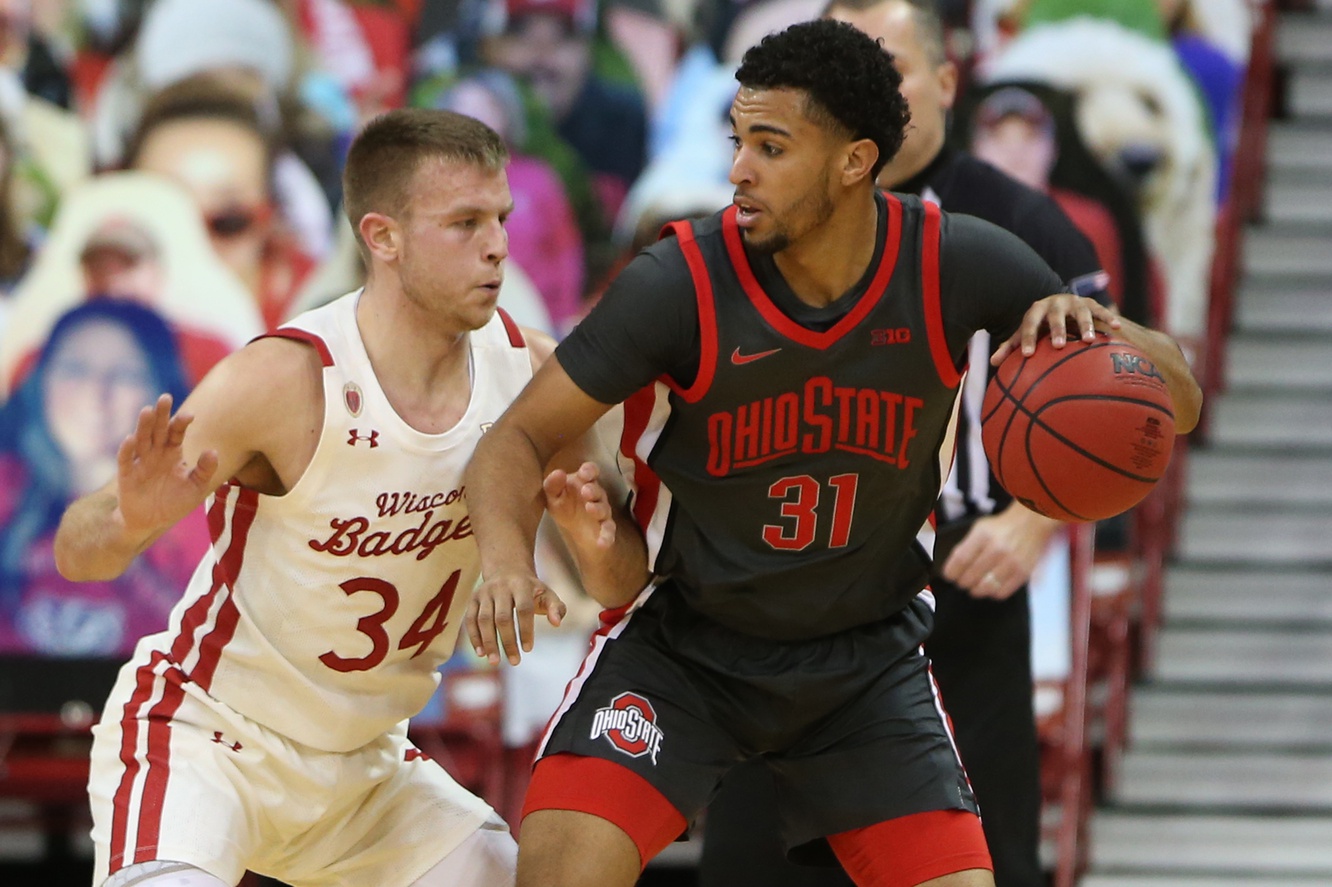 COLUMBUS — The biggest game in the Big Ten has arrived, but Ohio State might not be quite at full strength.

The Buckeyes aren’t ruling anybody new out of the lineup heading into Sunday’s massive, top-five showdown with rival Michigan. But rotation regulars Kyle Young and Seth Towns are both nursing injuries that require attention throughout the weekend coming out of a gritty road win on Thursday night at Penn State.

Wear-and-tear on the roster is normal at this of the year, particularly in the nation’s most competitive conference. The timing, though, obviously isn’t ideal for the Buckeyes considering the stakes and the brutal closing stretch ahead of the program as it tries to win a conference championship.

“We’ve got to get our guys right physically,” Ohio State coach Chris Holtmann said on Friday. “I think [Towns] is going to be OK. We’ll know more in a day, but he’s banged up. 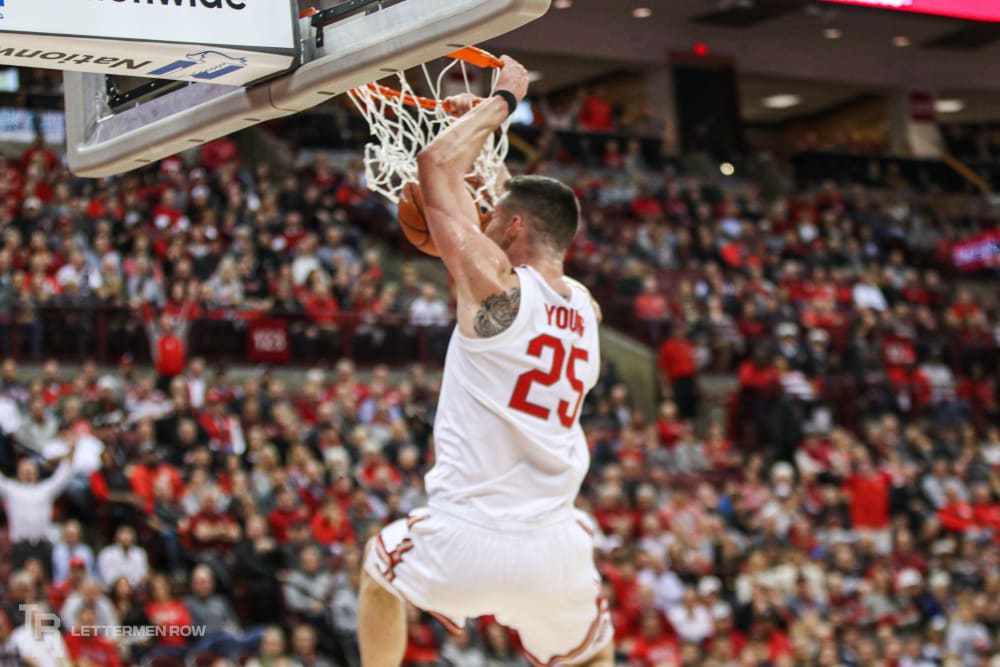 The Buckeyes don’t have much of it to spare given the quick turnaround from the late tip on the road against the Nittany Lions, yet another situation that presents a challenge for Holtmann.

But he repeatedly stressed there would be no excuses coming from Ohio State. And the mission for his team is clear over the next 48 hours — particularly for Young and Towns.

“We have to find a way to be at our best on Sunday.”

That high-stakes, rivalry matchup is now just two nights of sleep away for Ohio State.