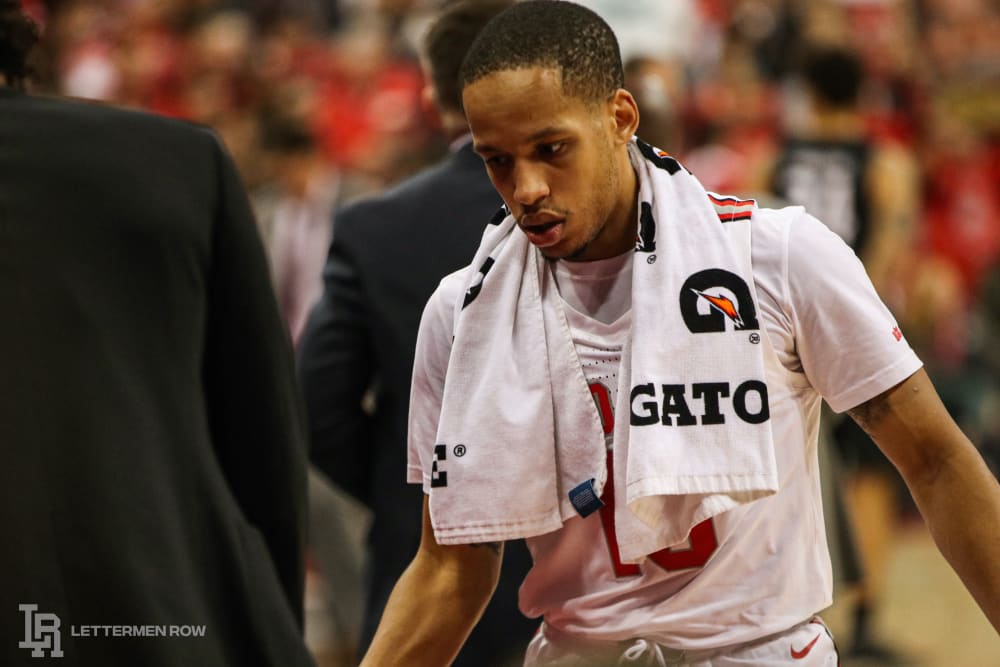 COLUMBUS — Ohio State thought it had an easy win against Kent State.

Until it didn’t. Kent State erased a 17-point Ohio State lead to tie the game midway through the second half, but the Buckeyes held the Golden Flashes off down the stretch in a 71-52 nonconference win Monday night inside St. John Arena.

The win pushes the Buckeyes to 6-0 on the season, but it wasn’t as breezy as it seemed it would be through 25 minutes. Ohio State big man Kaleb Wesson struggled with foul trouble throughout the night, alternating between cheerleader on the bench with four fouls and dominant post presence.

After a short-lived tie, Ohio State grabbed a secure hold on the lead that it never let go. Now, the Buckeyes can focus on a home game against Morgan State on Friday night before a massive road trip to North Carolina next week. But before any of that, Lettermen Row is breaking down the tough win over Kent State with Three Points.

Buckeyes need to clean up turnovers

Ohio State entered Monday night averaging 11.8 turnovers per game through five contests. The Buckeyes nearly topped that in the first half alone when they had 10 turnovers in the first 20 minutes. By no means did Ohio State play a clean half of basketball. The Buckeyes cleaned it up in the second half, though, totaling 15 turnovers for the game. Kaleb Wesson is always going to be there for Ohio State. The guard play and taking care of the ball are two keys the Buckeyes will have to be good at down the stretch of nonconference play. The second half wasn’t a bad start.

Ohio State will run in transition, play with tempo

Prior to the beginning of the season, coach Chris Holtmann spoke about Ohio State in transition and whether the Buckeyes want to play with more tempo than in the past. That question is quickly being answered just six games into the season. With small and athletic guards D.J. Carton and CJ Walker, the Buckeyes are pushing the ball more than a Holtmann team has in the past, but that isn’t necessarily a bad thing. As the Buckeyes continue to work through nonconference play, they’ll certainly continue to push the ball better. It might not be advised in some games, particularly next week when they go to North Carolina, but Holtmann knows his team has the capability of running in transition when, or if, it wants.

Kaleb Wesson had one of those games. The big man played in foul trouble all night, and he picked up his fourth foul midway through the second half. Some of the Buckeyes complementary scorers were going to need to score points as Kent State mounted a rally. They did just that. Luther Muhammad had 13 points. Kyle Young chipped in just four. Duane Washington shot the ball well again, as he has done all year, and finished with 16, continuing to build. D.J. Carton had 11. Ohio State has aspirations beyond winning a Monday nonconference game against a Mid-American Conference school. Those dreams will go a lot further if the Buckeyes continue to get a balanced scoring effort.