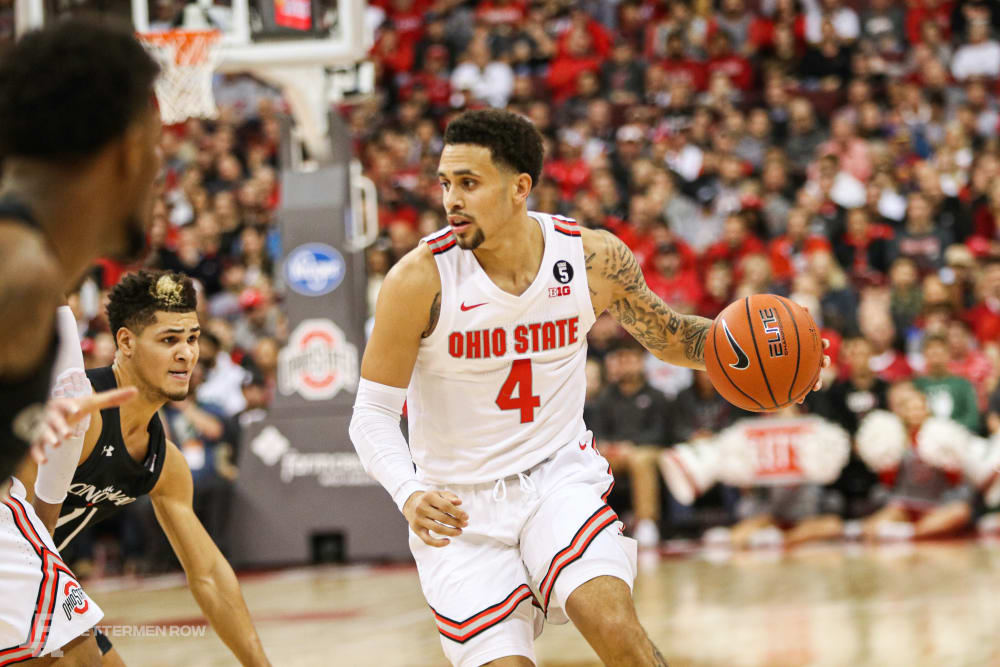 Forget the No. 3 ranking. Forget the perfect record amidst a chaotic, upset-littered year so far in college basketball. Forget all the success this young Ohio State team has had in a little over a month since the season started.

“Everyone has their thoughts on what we were going to accomplish this year, but we haven’t accomplished anything,” Washington said as Kyle Young nodded in agreement. “It’s December. We’re talking now, but we want to hopefully be talking in March and so on. So for us right now, we’re just trying to take it day-by-day.

“We’re going to stay where our feet are and get better every single day, attack the day and attack the next game at Minnesota.”

That’s the talk surrounding the program. As they travel to Minnesota on Sunday evening for a Big Ten road game, the Buckeye have one focus: That game.

And it certainly doesn’t care about outside noise in December. 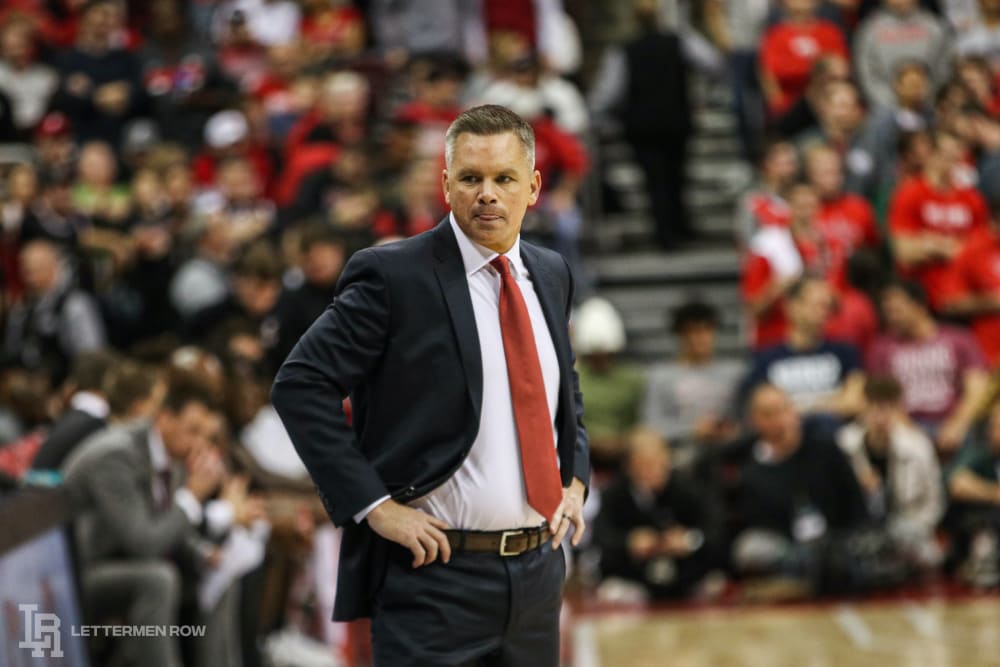 “December is a time where a lot of teams can become complacent, that’s what the coaches were saying,” Young said. “It’s easy for teams to become relaxed and not focus on getting better. We’re kind of taking the opposite approach to where we need to get better here in December and January and keep improving.”

Ohio State coach Chris Holtmann knows all about that. Last season, the Buckeyes had momentum at this time of the year, but sputtered in January, eventually barely sneaking into the NCAA Tournament after a great start in nonconference play.

This is a different team, yes. But Holtmann has to keep everyone focused, including the younger players who weren’t on the roster to learn from last season’s struggles after the calendar turned.

“That’s a constant challenge for any coach,” Holtmann said. “The ability to handle success is often harder than being able to deal with adversity. Both present challenges equally in different ways. The reality is there has not been a Big Ten win on the road this year. 10-0 at home.

“We had one loss at this point last year and had a January where we didn’t win a game, so I think you’re just trying to focus in on the day in front of us.”

Good news — and possibly bad news — for the Buckeyes: They had eight days in front of them between the pulverizing of Penn State and this road game at Minnesota to block out the noise and work on what has been holding them back through nine games. They have been rolling, knocking down a high percentage of their shots and playing good defense.

It seems like the last thing a team on this kind of streak needs is time off, but the Buckeyes are taking it in stride.

“It’s kind of a blessing and a burden,” Washington said. “If teams are on a roll and you got a week off, it can kind of hurt you maybe a little bit. The blessing inside that is you get to recuperate and get back on track, whether you’re doing well or you’re doing poorly.”

So while the talk outside the Schottenstein Center is about a top-five team with loads of talent and a still-perfect record, the talk inside the arena is vastly different. Ohio State doesn’t care about who it has beaten in the first month. It is focused on Minnesota, and after that, it’ll focus on Southeast Missouri State.

“My objective this week isn’t on anything other than trying to figure out how we can improve and get better and how we can have good practices in the midst of finals with guys that I know that are stressed,” Holtmann said. “In the midst of all that, how do we have a good day of practice? I don’t really spend one moment thinking about rankings this early in the season.”

Luckily for Chris Holtmann, his players feel the same way. It’s too early for the Buckeyes to consider this season a success. A win over Minnesota won’t change that after Sunday night, either.