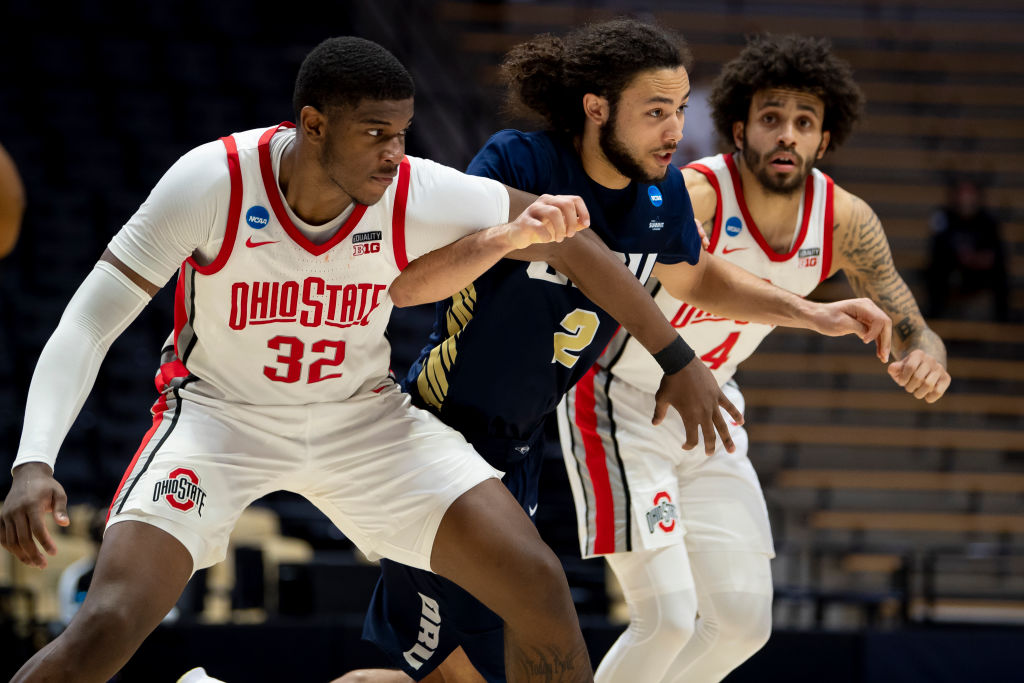 COLUMBUS — Ohio State is just going to have to wait this out.

Both E.J. Liddell and Duane Washington Jr. chose to enter the NBA Draft without an agent earlier this spring, testing the waters while maintaining their college eligibility. Typically teams hold workouts, giving evaluations backs to prospects so they can decide their next steps.

Except this year, due to the COVID-19 pandemic, the entire draft schedule is off. Draft prospects won’t be able to start their pre-draft process until late May or even early June because the NBA regular season isn’t set to wrap up until May 16, nearly a month later than normal. The NBA Draft Combine in tentatively scheduled from June 21 to June 27, but the event is subject to ever-changing public health conditions.

That leaves Buckeyes coach Chris Holtmann in a precarious position. He doesn’t want to put pressure on Liddell or Washington, rushing them to make a decision. Yet, he has to manage his roster. The withdrawal date of July 19, doesn’t give him much time to fill two roster spots if the duo both decide to continue the draft process.

“I’m trying to give them the absolute truth from what I hear from NBA personnel,” Holtmann said on Thursday. “That’s really what I am trying to do and separate any kind of personal feeling one way or the other. I really am. I’m really trying as much as possible to look through what is best for both of those young men right now.

“They are both great kids with great families. I am confident that while the decision is not imminent for either guy, I think they’ll make a decision they feel is best for them and I’m going to support them along the way.” 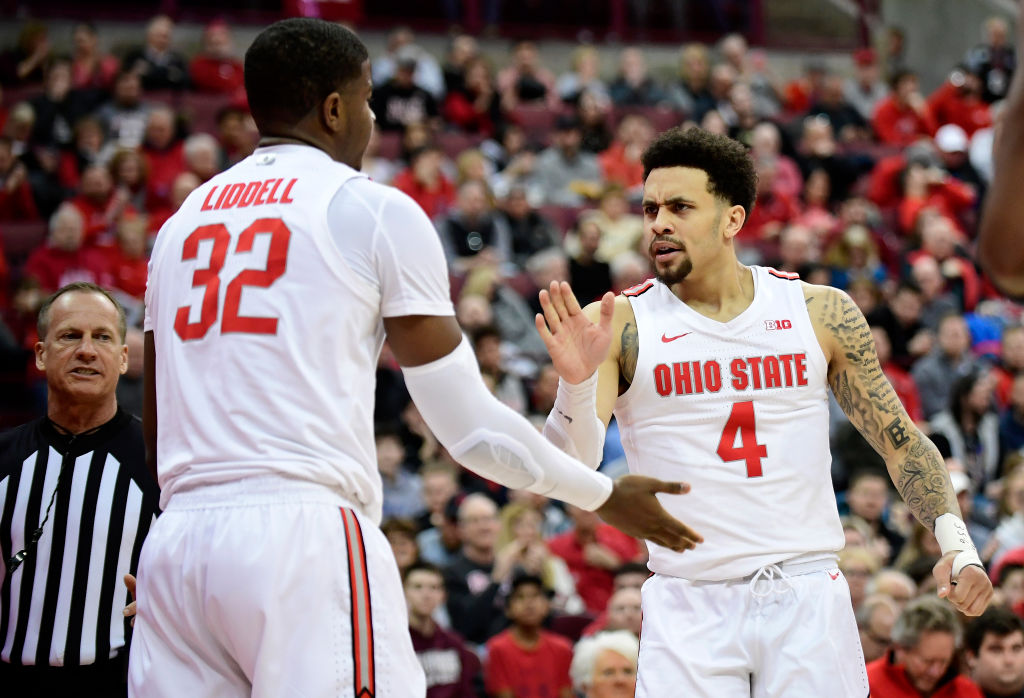 In the meantime, Holtmann’s figuring out how his roster would look with or without Liddell and Washington.

Liddell earned All-Big Ten first-team honors last season, leading the Buckeyes in rebounds and finishing as the team’s second-leading scorer as a sophomore. The 6-foot-7, 240-pound forward helped Ohio State reach the Big Ten Tournament championship game, falling to Illinois in overtime. And despite the shocking loss to Oral Roberts in the opening round of the NCAA Tournament, he pieced together an impress performance with 23 points and 14 rebounds.

He still has three years of eligibility remaining with the NCAA’s blanket waiver to student-athletes who played during the pandemic. With nobody rushing him to leave, returning for another season would probably boost his draft stock. But with the addition of Indiana center Joey Brunk and Penn State forward Jamari Wheeler, Ohio State’s front court is jam-packed. The Buckeyes would love to have Liddell back for another season, but Holtmann’s rotation will need some tinkering.

“Time will tell on that,” he said. “You’re assuming everybody comes back to full health and E.J. goes through this process and feels like it is best for him to return. I’m looking at that right now. But I think there are some unknowns and some things to be figured out.”

A junior last season, Washington led Ohio State in points per game. The Buckeyes constantly struggled to close out games late in the season. The fault doesn’t all fall on the guard, but his shot selection was questionable late in the season, most notably in the loss in the Big Dance when he finished 7-of-21 shooting from the field.

Getting Washington back could give Ohio State yet another scoring threat. But Ohio’s Mr. Basketball, Malaki Branham, is set to enroll with Ohio State and contribute minutes as a freshman. A St. Vincent-St. Mary Product, he dropped 37 points in the OHSAA Division II title game. If Washington chooses to return to Columbus, Holtmann will have get Branham involved in the offense while keeping Washington content.

“Well if both guys stay, that would be a challenge,” Holtmann said. “If it’s best for them, then again, they’ll have my full support. The challenge right now is the timing. Being a bit delayed because of COVID and the draft moving back, it would’ve all naturally happened a little bit sooner. … I think COVID brings some challenges. The delay of it and how it affects our team – that’s real. Right now we’re at a standstill.”

Eventually there will be movement again. But Holtmann can’t go promise players in the transfer portal roster spots while Washington and Liddell could still return. Plus, the duo were arguably Ohio State’s best players this past season. The fifth-year coach is smart enough to not push them away from Columbus.

All Ohio State can do is wait.