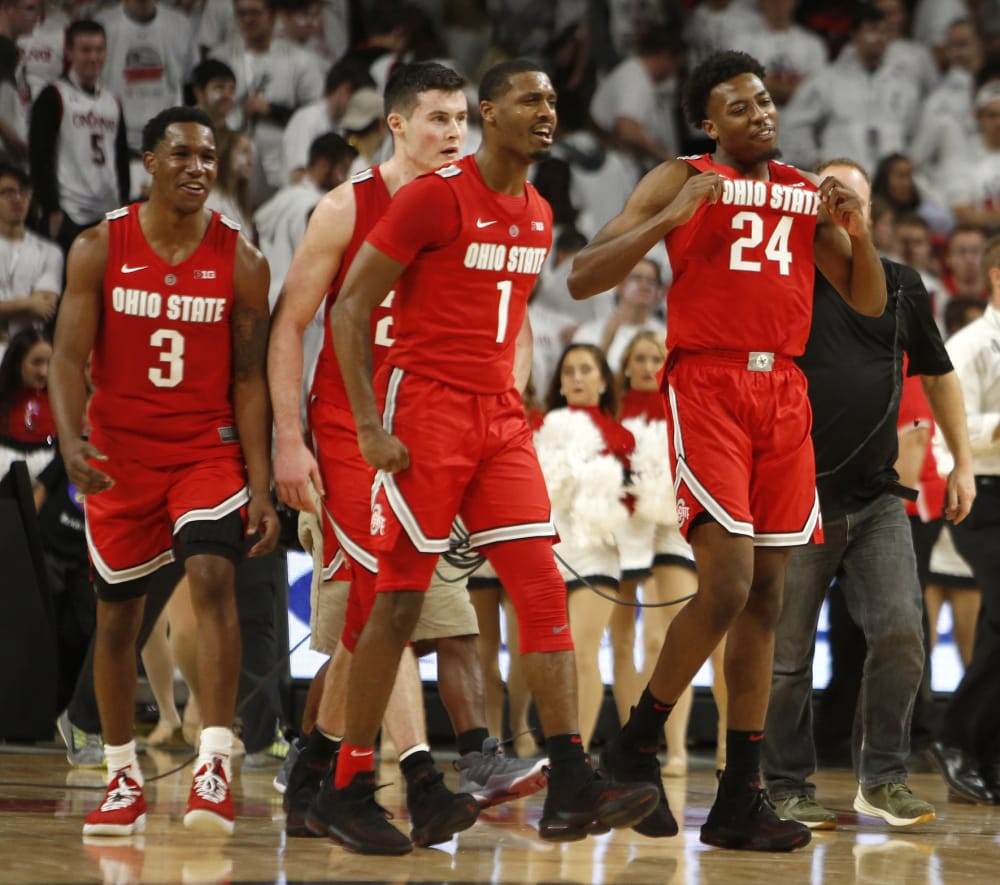 Ohio State already has one road upset to its credit this season at Cincinnati. (David Kohl/USA TODAY Sports)

COLUMBUS — Chris Holtmann hasn’t been around Ohio State anywhere near long enough to have run out of surprises.

His second season in charge is also young enough that the Buckeyes coach also isn’t remotely ready to consider a fast start through a couple games as anything other than a small sample size.

Maybe inside the locker room Ohio State expected to open the season in impressive fashion, and an upset road win at Cincinnati followed by an eye-popping 107-point explosion are simply business as usual. But from the outside, it again looks like Holtmann and the Buckeyes have tricks up their sleeves and are poised to exceed expectations — which they will try to do Thursday as underdogs at Creighton.

“I don’t pay that one bit of attention,” Holtmann said. “At this point, all I’m concerned about is what we’re evaluating on a practice-to-practice basis, a game-to-game basis. It’s way too early. We don’t know how good we are, we don’t know how good our opponents are. Maybe 15 games in we’ll be able to say we’ve been able to accomplish some things. 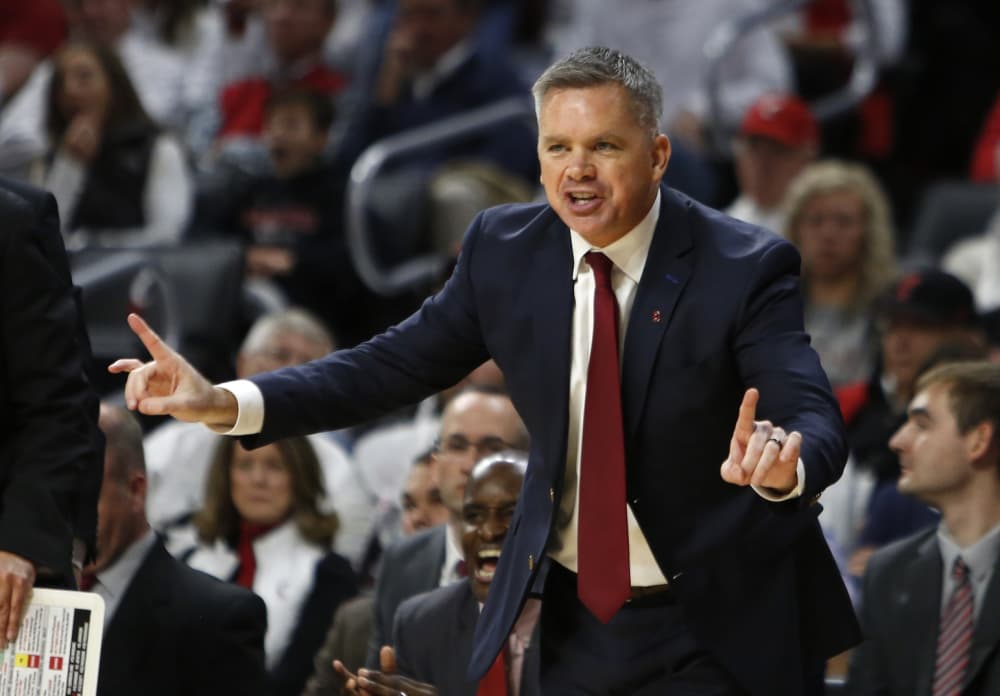 There’s no question that Ohio State has a ton of basketball still ahead of it, obviously. The Buckeyes have plenty of it just over this upcoming eight-day span that includes four games and will provide an early test of their resiliency.

The early barrage of games will also provide a lot more evidence of what kind of team Holtmann really has on his hands this season. And the trip to Creighton, in particular, could wind up being incredibly useful down the stretch if the Buckeyes do wind up being another squad with NCAA Tournament potential.

“I don’t think [it’s a surprise], because we work hard and we all get along, and if we can all stay together, stay connected and keep our goals that we’ve got as a group, we’ll be fine,” guard Keyshawn Woods said. “We know a lot of people are doubting us, but as long as we keep playing the way we’re playing, we’ll prove a lot of people wrong.”

That’s been nothing new under Holtmann for the Buckeyes.

And it’s already been the case again after just a couple games.