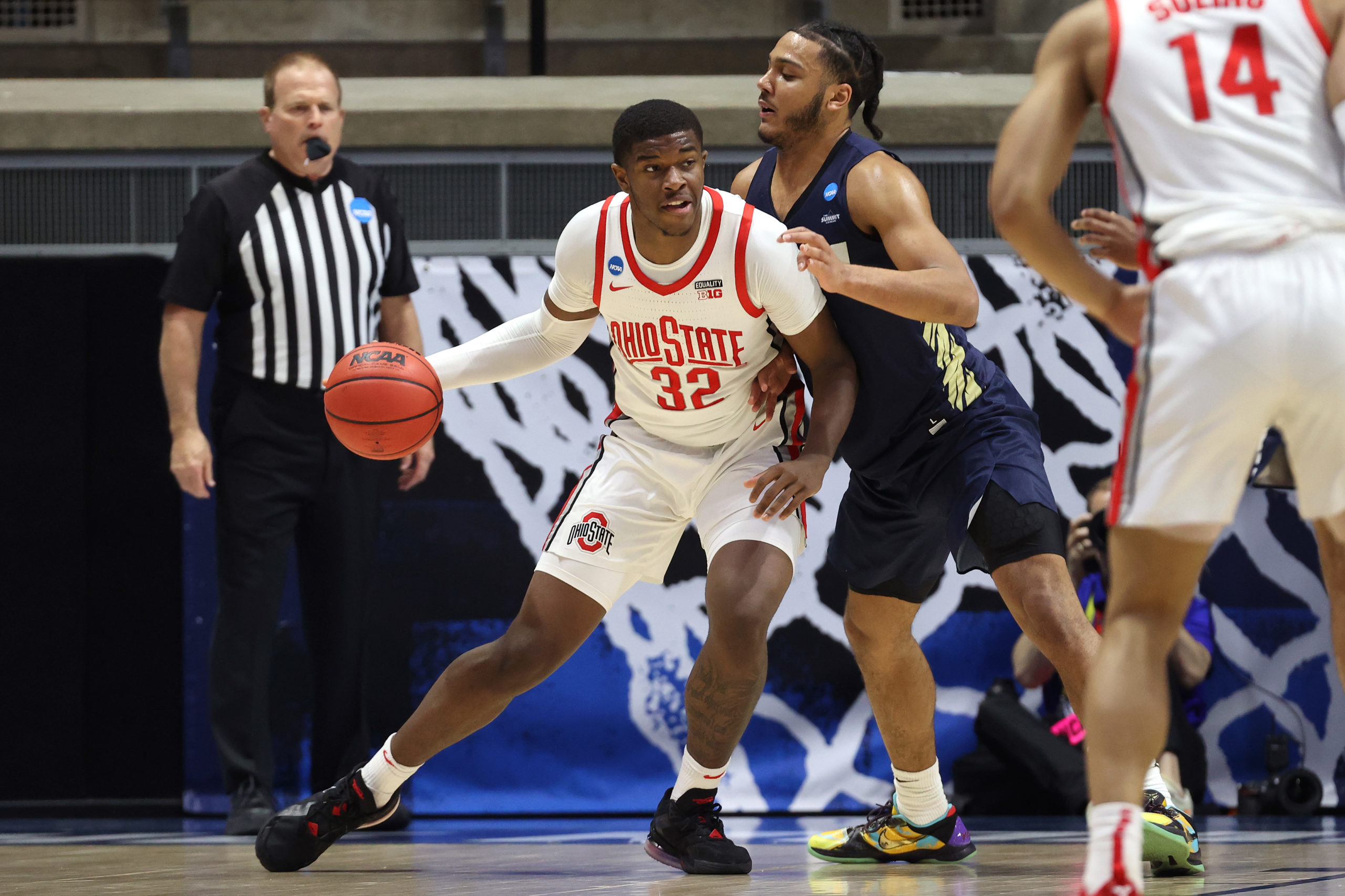 COLUMBUS — E.J. Liddell has been emerging into a star for Ohio State for the last two seasons.

Now he’s deciding to test the waters of professional basketball. Liddell entered his name into the NBA Draft on Wednesday afternoon. He announced his intentions on his Twitter page.

Liddell will go through draft workouts and receive feedback from the NBA, but he will maintain his eligibility and could potentially return for another year with the Buckeyes if he decides to do so. Liddell has three years of eligibility remaining.

“After spending time consulting with my family and coaches, I have decided I will be entering my name into the 2021 NBA Draft while maintaining my college eligibility,” Liddell said in the graphic posted to Twitter. “Reaching the NBA has always been a dream of mine ever since I started playing basketball with my first YMCA team. Timing is everything, trust I won’t rush.”

A first-team all-Big Ten selection this past season, Liddell led the Buckeyes in scoring and became a dominant offensive force for one of the country’s top teams. Liddell helped Ohio State reach the Big Ten Tournament championship game before falling to Illinois in that game. 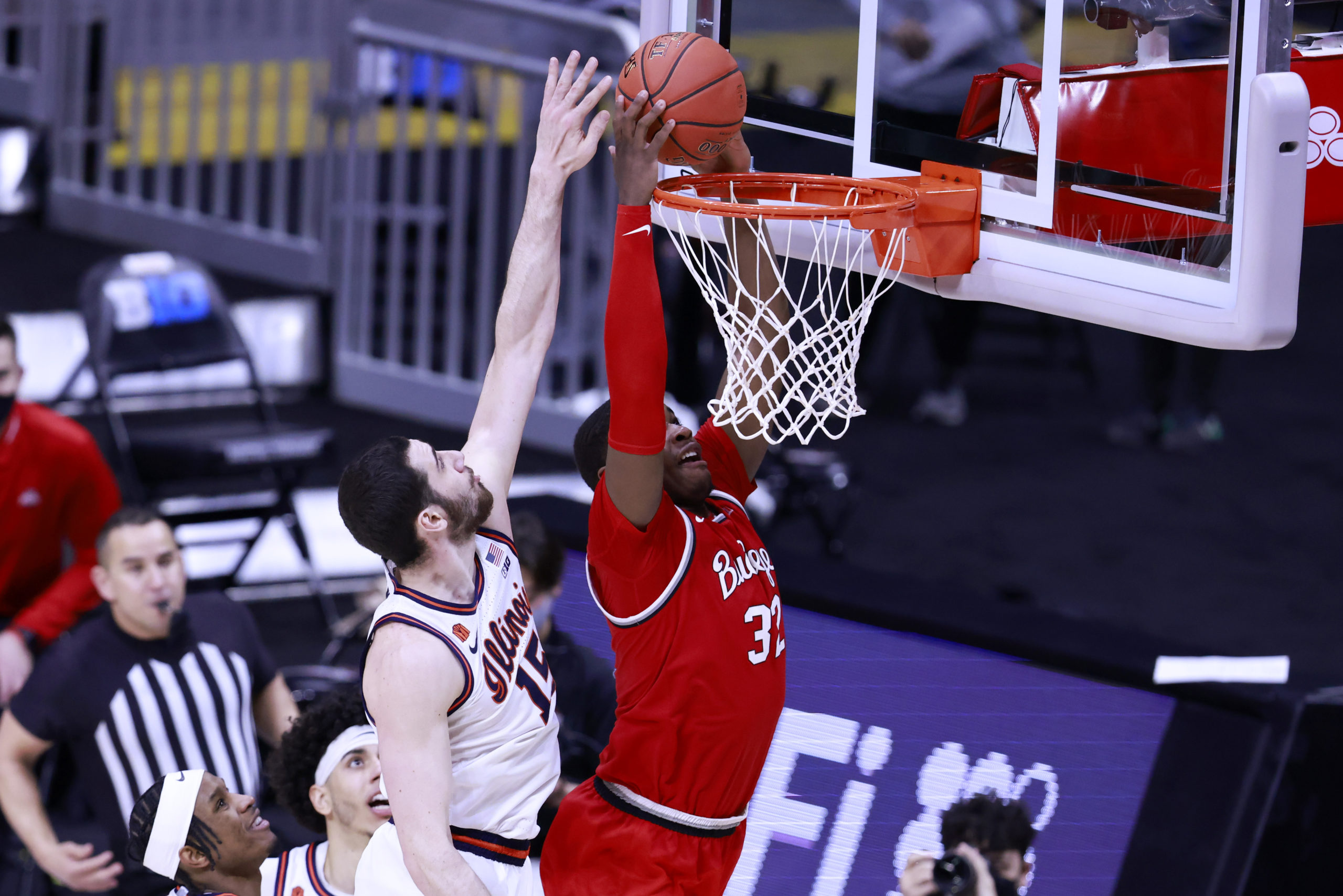 He and the Buckeyes were selected as a No. 2 seed in the NCAA Tournament earlier this month, but they were bounced from the Big Dance in a shocking first-round upset when they lost to No. 15 seed Oral Roberts in overtime. Liddell had a brilliant performance in that game, tallying 23 points and 14 rebounds in the loss. Liddell received threats and racist messages after the loss, which led to a police investigation that is still ongoing.

After the upset loss in the NCAA Tournament game, Liddell said he was undecided on his future.

“I’m just focused on getting back to my regular life,” he said last week.

Now, he has made a decision regarding his future — kind of.

Liddell will now test the waters of the NBA. But he is leaving the door open to a return to Ohio State to lead the Buckeyes for at least another season.