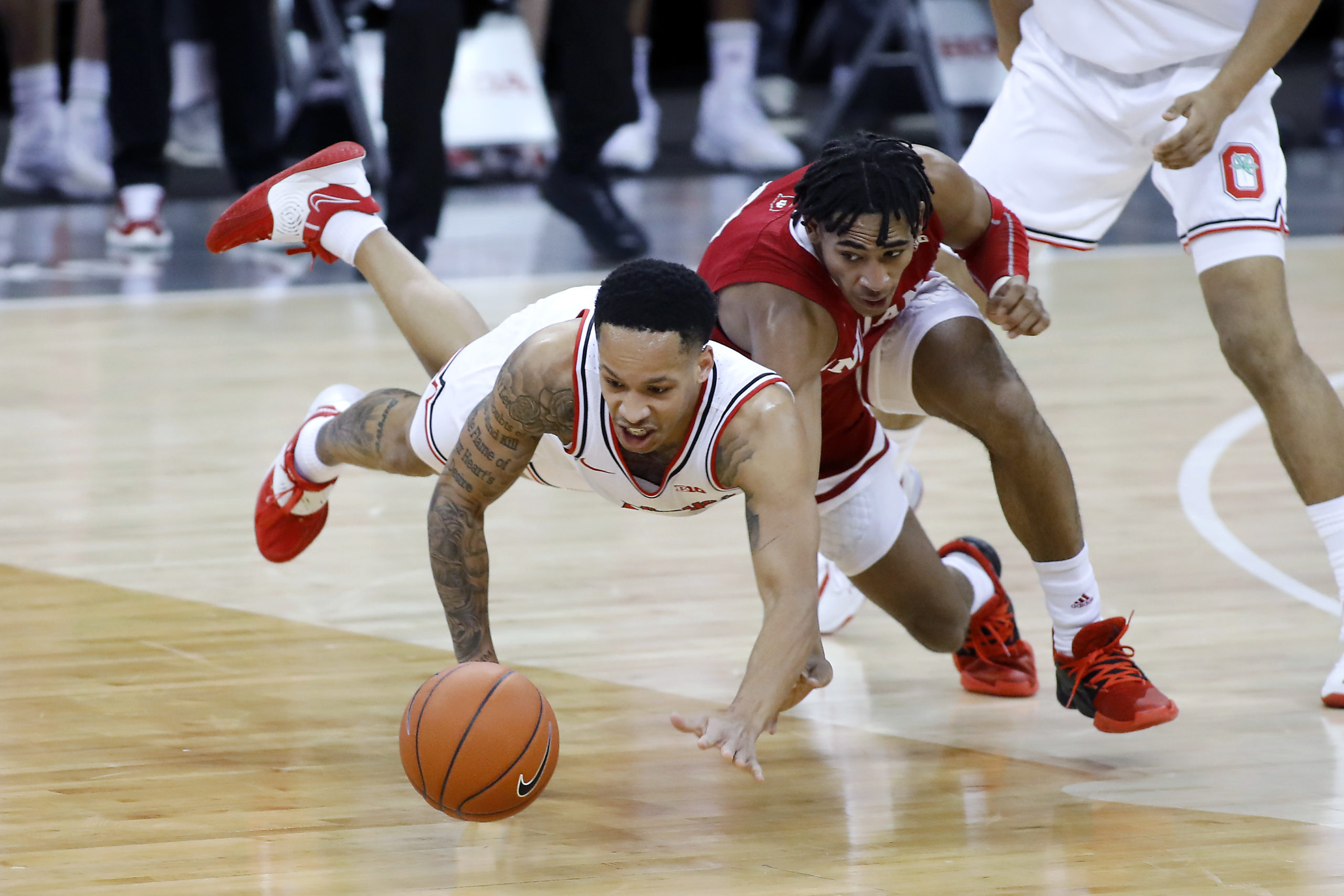 COLUMBUS — Another week, another impressive pair of games for the red-hot Buckeyes.

Ohio State continued its winning ways over the last week, taking down Maryland and Indiana to extend its winning streak to six games, as Chris Holtmann and his program keep building a resume that is among the best in the country.

The voters are taking notice for the second-straight week, keeping the Buckeyes at No. 4 in the latest AP Top 25, which was released Monday afternoon. Gonzaga and Baylor, the two undefeated teams in major college basketball, retained the top two spots. Michigan, which finally played after a long COVID-19 layoff and won Sunday, stayed at No. 3 ahead of Ohio State. A third Big Ten team, Illinois, rounded out the top five.

Ohio State (17-4, 11-4 Big Ten) struggled early against Maryland before pulling out a road win early in the week before blowing out an overmatched Indiana team on Saturday in a statement win that kept the Buckeyes on the No. 1 seed-line for next month’s NCAA Tournament.

While the Buckeyes were beating up on the overmatched Hoosiers on Saturday and stayed near the top of the rankings, the NCAA Tournament selection committee announced the top 16 overall seeds with a month remaining before Selection Sunday. And the Buckeyes have impressed that committee enough to earn one of those presumptive No. 1 seed. Ohio State was listed as the No. 4 overall seed in that release, behind only Gonzaga, Baylor and Big Ten rival Michigan, matching the latest AP Poll.

The Buckeyes are winners of nine of their last 10 games, have eight Quad One wins — more than any other team in America — and have been dominant on both sides of the court.

The No. 4 Buckeyes will be back in action Thursday on the road at Penn State, a game that will tip off at 8 p.m. on Big Ten Network. Ohio State and Michigan will battle on the hardwood this coming Sunday afternoon.