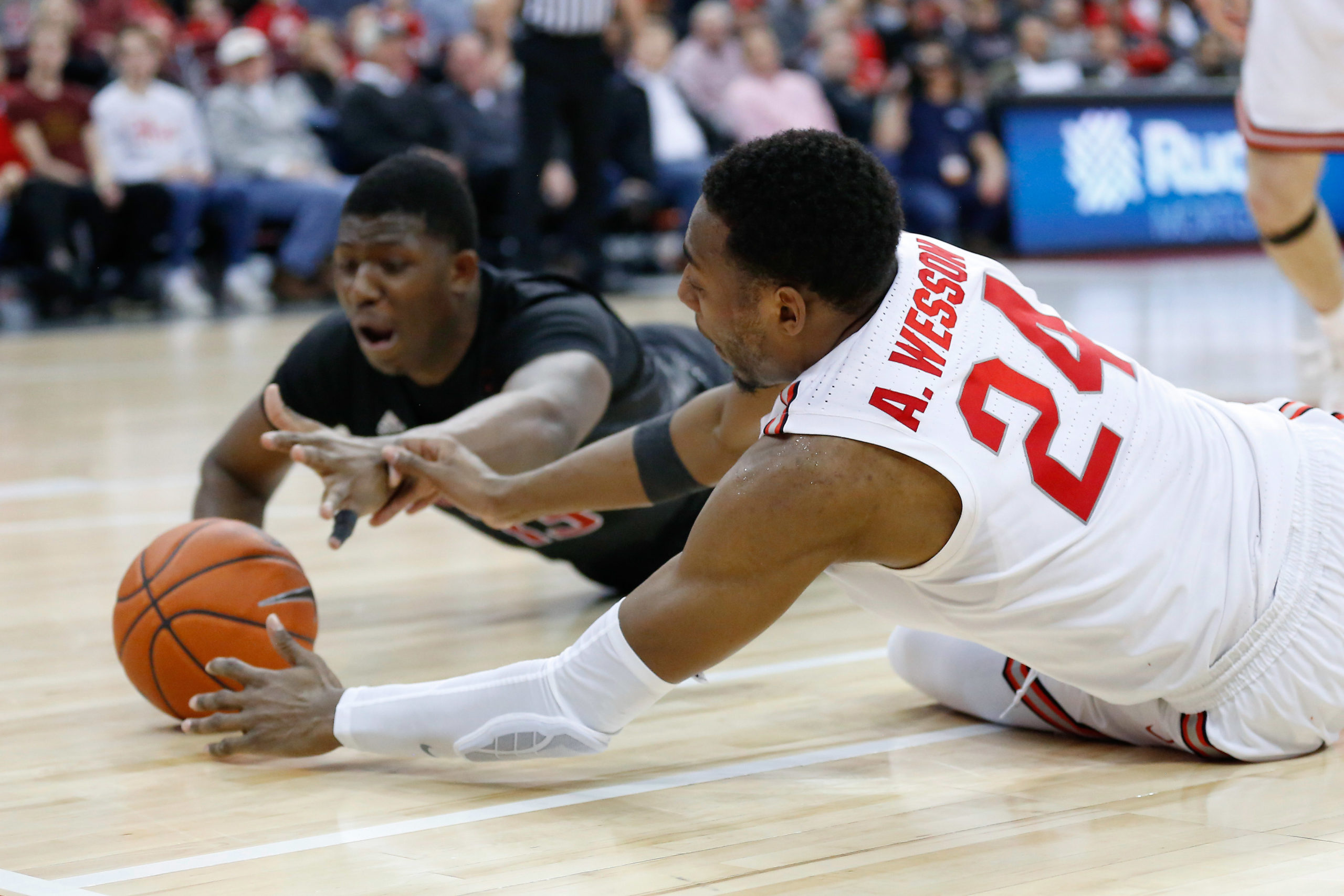 COLUMBUS — It seems as if Ohio State is turning a corner.

Maybe it’s just the string of two straight home wins after last weekend’s loss at Wisconsin, when the Buckeyes looked out of sorts and uninspired. Or Maybe Chris Holtmann’s team has officially shrugged off the January struggles, when it lost six of seven and began to sink in the Big Ten standings.

The latest in a run of recent wins strung together, a 68-52 win over a Purdue team that had been playing good basketball entering the game, showed even more proof that this Ohio State team may have a Big Ten run, after it appeared floundering a month ago.

Plenty of basketball remains. The Buckeyes (17-8, 7-7 Big Ten) will hit the road at Iowa before returning home next weekend for a rematch with Maryland, who handled them in January. Those games might tell more about Ohio State than the win over Purdue (14-12, 7-8 Big Ten).

But for now, Lettermen Row is breaking down the latest Buckeyes win with Three Points.

Ohio State and Purdue combined to make 18 field goals in the first half. They combined for 17 turnovers. Even in the sloppy, physical play, the Buckeyes were able to shoot 48 percent from the floor and 50 percent from 3. All of that resulted in just 29 first-half Ohio State points. They took better shots and took better care of the ball in the second half — they finished with 16 turnovers — on their way to another Big Ten win, but they have some work to do when it comes to taking care of the ball over the next month. 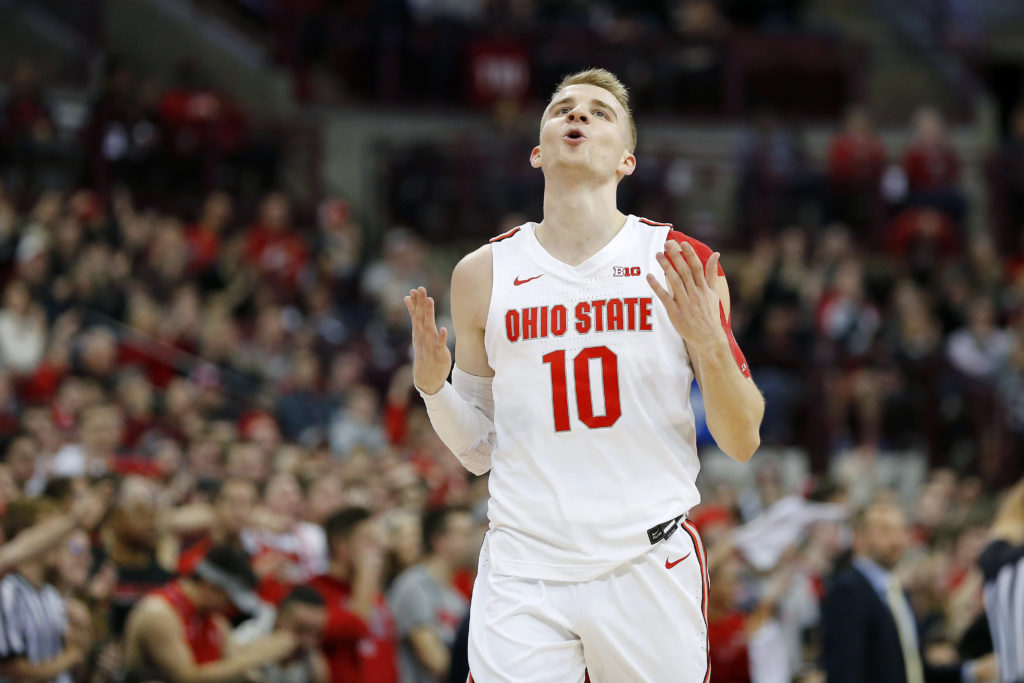 Chris Holtmann would certainly like to see the Buckeyes shoot more shots closer to the rim, but it’s hard to complain about the 20 3-pointers they took, especially when they knock down nine and shoot 45 percent from beyond the arc. Six different Buckeyes hit an outside shot. Luther Muhammad had three. Kaleb Wesson continued to provide from beyond the 3-point line, stretching the Purdue defense and creating driving lanes for guards to find shots. After making 38 percent of their outside shots in the win over Rutgers, Ohio State shot it well again. Of course, the Buckeyes didn’t just make 3s. Kyle Young didn’t make one, and he had a game-high 16 points to pace the Buckeyes. But if they can find consistent outside production, they might extend this recent winning month of February.

Now winners in five of their last six games, the Buckeyes are back to .500 in the Big Ten. As they continue to find ways to win games in every way imaginable, their stance in the Big Ten race is improving. Ohio State moved up, at the time of the final horn against Purdue, five spots in the Big Ten just by winning. The log-jam in the middle of the conference standings is hard to navigate. All Ohio State can do is continue to win the way it has been and worry about itself. As unpredictable as the conference has been all season, that’s what every team is doing. In their last six games, the Buckeyes have been doing a good job if it. But with a tough mid-week trip to Iowa up next, it won’t be easy to keep it rolling.