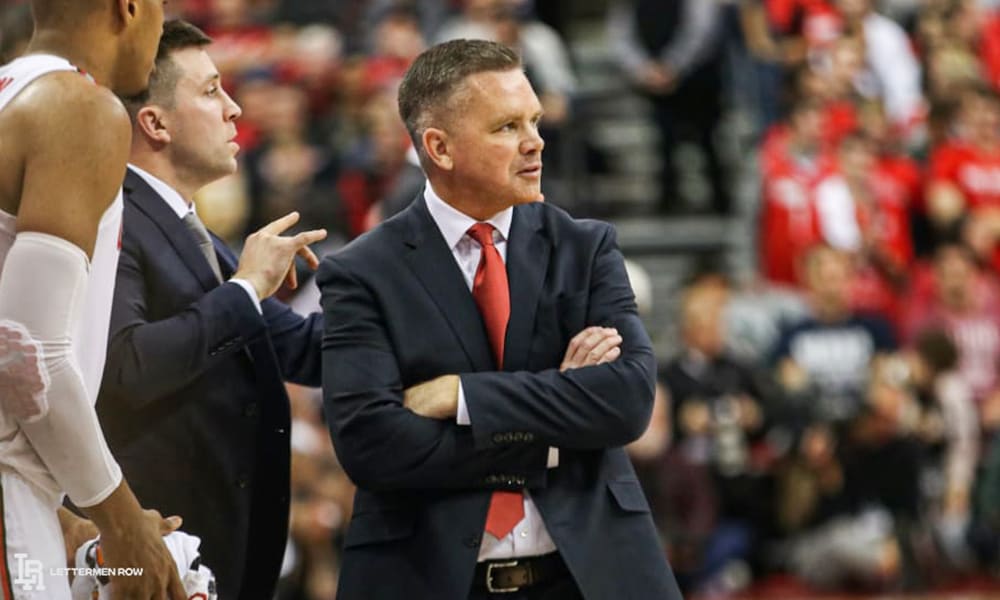 Chris Holtmann and Ohio State will play in a relatively empty gym in the NCAA Tournament. (Birm/Lettermen Row)

COLUMBUS — If this is what it takes for the NCAA to do its part to stop a global pandemic, then so be it.

The NCAA announced Wednesday afternoon that it won’t cancel the Big Dance. But the Madness might have to be reserved for TVs, as no fans will be permitted into the arenas for both men’s and women’s tournament games.

And it’s the correct thing to do.

Meanwhile, the Big Ten isn’t following suit — at least not yet. Neither are the ACC or the Big 12, as well as other major conferences who will have tournaments this week. But as for one of the most anticipated college sporting events in the country every year, the access will be limited to restrict the now-spreading coronavirus.

(EDITOR’S NOTE: Following the NCAA’s lead and since this story was published, the Big Ten has decided to limit access at the Big Ten Tournament to only student-athletes, coaches, event staff, essential team and conference staff, TV network partners, credentialed media and immediate family members.)

When some of the brightest medical minds on the planet are telling the general public that this will only get worse before it can get better, there’s certainly no sense in bringing 20,000 fans to gymnasiums in Spokane, Albany, Dayton, Cleveland, Omaha or anywhere else across the country for an amateur sporting event.

The NCAA is acting on the side of caution. It’s better to be safe than to be sorry, and that’s how the institution is handling the outbreak that has the sports world searching for answers — right along with the economy and every other sector of everyday life.

“I don’t know where this is headed,” Ohio State coach Chris Holtmann told the media on Wednesday. “I think we all know this is a fluid situation. So, I’m not sure where it’s all headed. I do think there’ll continue to be some things that will really impact the NCAA Tournament.”

Holtmann was right, and now there’s a better sense of where this is headed even if every detail of the event still isn’t nailed down.

The Buckeyes will play in front of however many fans choose to attend their Big Ten Tournament opener Thursday in Indianapolis, as the conference made a decision to keep its doors open to fans. But after Sunday when one of the Big Ten’s best cuts down the nets, a handful of teams from the conference will be dispersed to different areas of the country — some of them in COVID-19 hot zones that can be dangerous to even travel to right now. 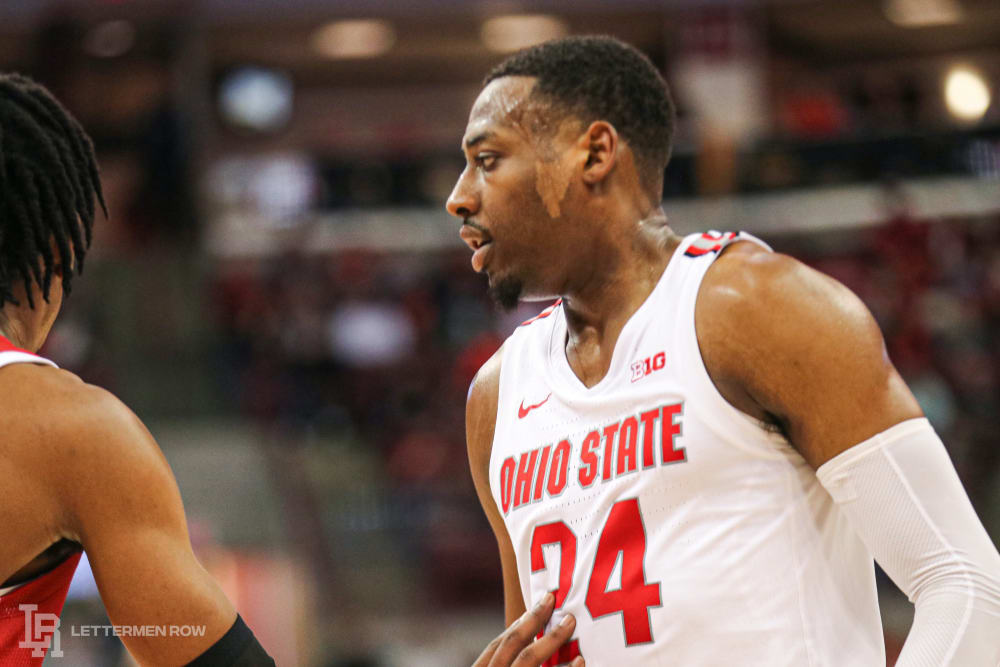 Ohio State will continue to monitor the situation. The NCAA is likely to do the same. And while the Buckeyes will have top-notch medical assistance and training staffs on hand, fans that would have attended whatever tournament site Ohio State might be assigned won’t be welcome. That’s a good thing.

For now, Holtmann is making sure to address his team and make sure each player knows how serious this outbreak is.

“We talked about it yesterday,” Holtmann said. “We refreshed with our guys the importance of just taking care of themselves, getting appropriate sleep. We went through the whole [thing]: Probably what you guys did with your family, your kids, the whole washing hands.

“So, I think we went through them, and we talked to them in specific ways about things that we’re going to keep in mind to try to protect them. I’ve encouraged them that, unfortunately with fans right now, you may not want to shake hands. You may not want to sign things. It might not be in your best interest to do that. We just had those conversations.”

Holtmann is saying the right things and doing the right things for the Buckeyes, who are projected in many brackets to head west for their first-round game. If the NCAA was smart, it would take more steps on Sunday to limit the travel for teams that make the postseason field.

Ohio State won’t have to worry about shaking hands and signing autographs for fans at the national tournament. No team will this March. And maybe that means the Madness won’t be quite as mad. But maybe it also means that the NCAA is doing its part to help a global health crisis come to a halt.

If empty gyms are required for college basketball to do its part to help, then good for the NCAA.