Connect with us
Keyshawn Woods could be the key for Ohio State in the NCAA Tournament. (Mike Carter/USA Today Sports)

TULSA, Okla. — Keyshawn Woods could have just been saving his best for when Ohio State needed it most.

Or maybe he’s just a senior recognizing the urgency that comes with postseason basketball and the potential end of a career.

Either way, the Buckeyes won’t care much about whatever is motivating the veteran guard to play his best basketball in March as the program prepares for the first round of the NCAA Tournament on Friday against Iowa State. Ohio State might not even be in the field if not for the somewhat surprising surge Woods provided last week in Chicago, suddenly looking like the savvy scorer it was expecting all along when Chris Holtmann pursued him last offseason as a graduate transfer. 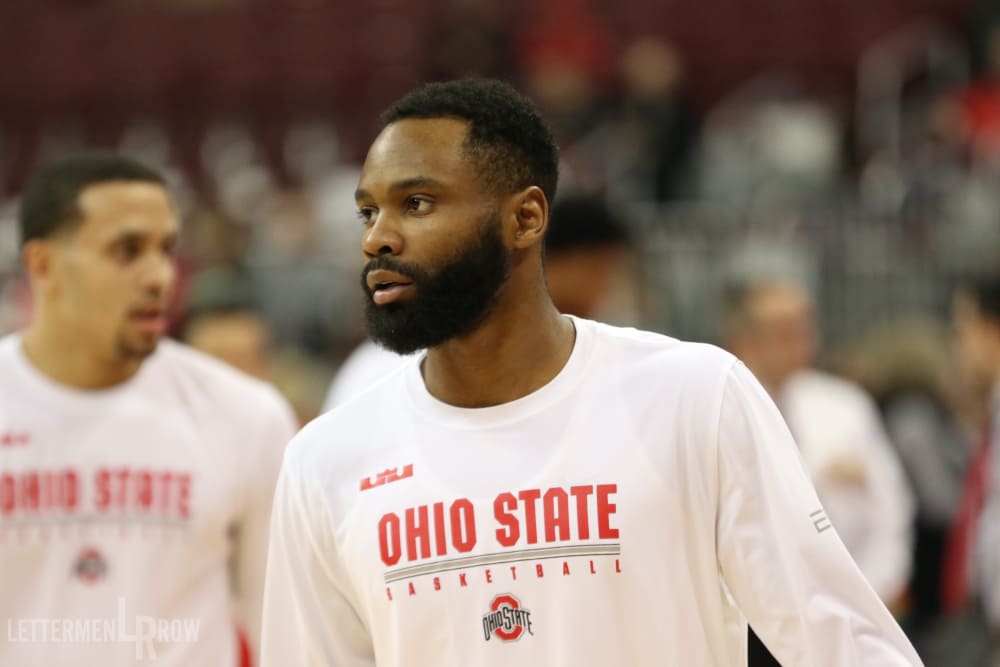 “I thought he’s looked, since the 10-minute mark of the Wisconsin game, like a guy that wasn’t ready to see his career over anytime soon. And that’s what you hope in seniors. Like, that is what we’ve been kind of hoping to see, honestly, in light of being down Kaleb [Wesson], we’ve been hoping to see that.”

The Buckeyes had Wesson back last week as well, but it was Woods who stole the show after an up-and-down campaign that rarely seemed to live up to the expectations that greeted his arrival at Ohio State. It’s possible the bar was too high from the beginning, and that eye-opening performance early in the season at Creighton didn’t do anything to lower it.

But taking and making tough shots, creating off the dribble and embracing the pressure as a leader? Ohio State was certainly hoping it was getting all that in Woods, and getting it a little later in the year is obviously far better than never having it at all.

After going for 34 combined points in the two postseason games so far, can Keyshawn Woods keep that momentum rolling against Iowa State? Are the Buckeyes poised to spring an upset? Former Ohio State standout Terence Dials was back in the Lettermen Row film lab breaking down the difference Woods is making for the program as it heads into the Big Dance in the latest episode of BuckIQ.

Ohio State: Kaleb Wesson must be at his best for Buckeyes in Big Dance
Ohio State: What We Learned about Buckeyes ahead of Big Dance opener
Advertisement