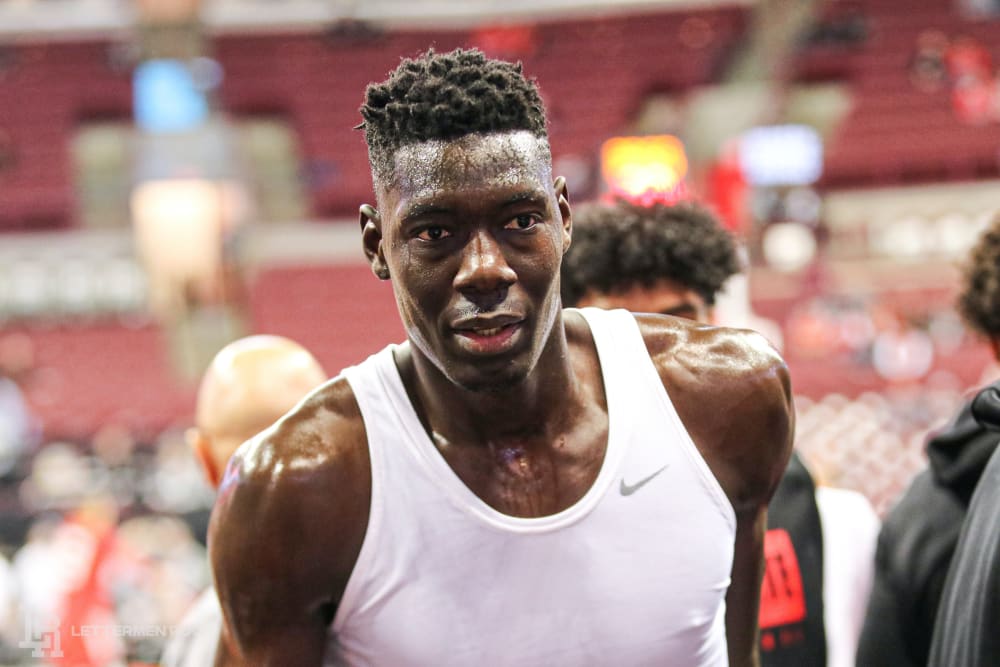 Lettermen Row has confirmed the Buckeyes center put his name in the portal on Monday. The sophomore played in just five games last season due to an MCL injury.

A 6-foot-10, 220-pound center, Diallo’s career never quite took off in Columbus. He suffered a concussion against Cleveland State in early December and his knee injury held him out until late February. Even after coming back from the MCL setback, he couldn’t find a spot in the rotation.

Ohio State’s frontcourt is currently stacked with talent, especially after adding Indiana’s Joey Brunk from the transfer portal. With Kyle Young deciding to return for another season, the Buckeyes still have six forwards and centers in their frontcourt with Diallo’s departure.

“Awesome kid — great length,” Chris Holtmann said back in 2019. “He’s just got a ways to go as a big guy. Going to need patience.” 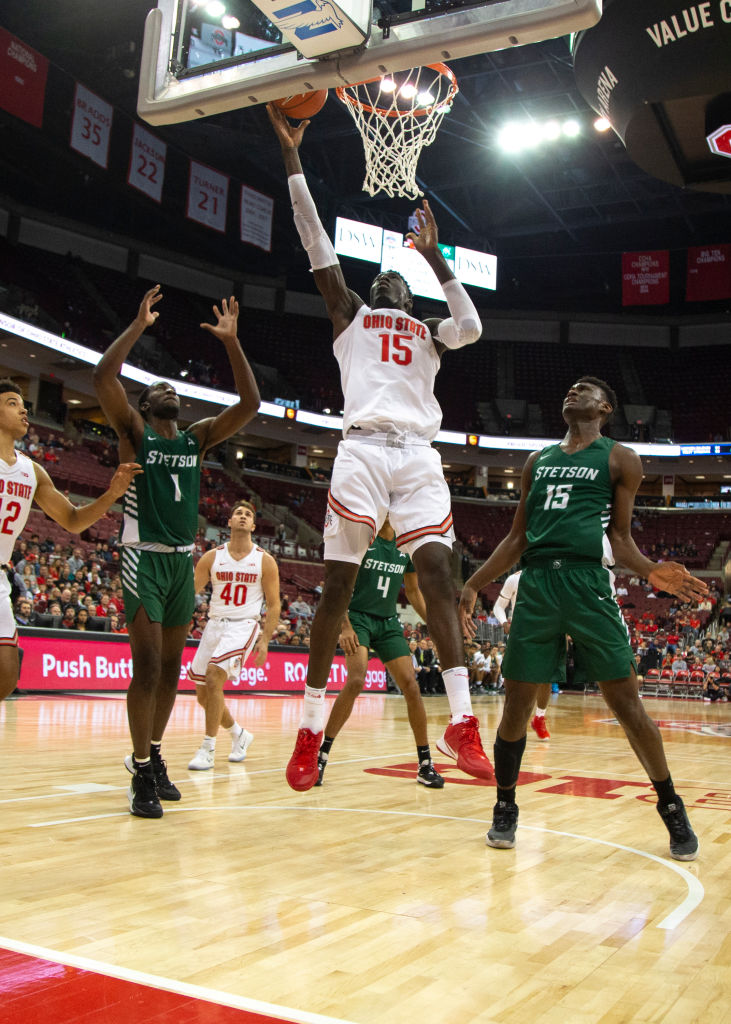 Diallo obviously didn’t want to wait much longer. Ranked as the No. 369 overall recruit in the class of 2019, he arrived at Ohio State as a developmental prospect. A native of Senegal, he held offers from LSU, Pittsburgh and Florida State. He eventually chose to join the Buckeyes, but he never saw consistent playing time. And with a stacked front court, he likely wouldn’t have cracked meaningful minutes next season.

He leaves Ohio State with 50 recorded minutes of playing time in 13 games. He scored just 11 points and grabbed 19 rebounds during his time with the Buckeyes. His departure doesn’t take away from Ohio State’s depth or experience, but the Buckeyes do lose one of the tallest player on their roster. Diallo joins Musa Jallow as the only other Ohio State player to enter the transfer portal this offseason.

The Buckeyes will be fine without Ibrahima Diallo. But his departure represents one project that didn’t work out of for Chris Holtmann and his staff.