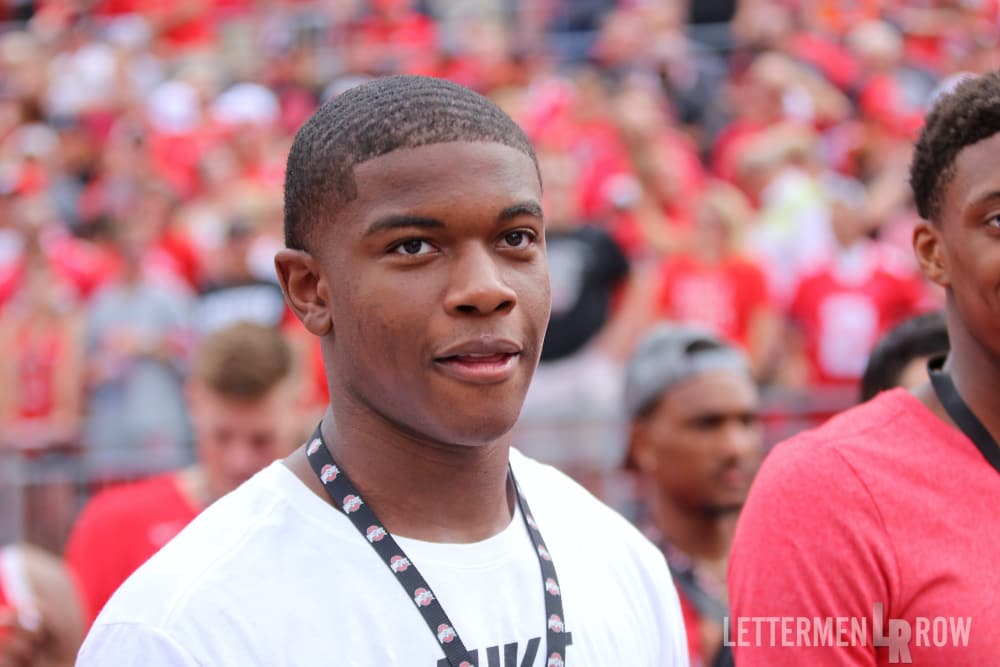 It’s another huge win for Chris Holtmann and the basketball program, and another victory for the Buckeyes over in-conference foes for one of the top recruits in the Big Ten’s expansive footprint.

Liddell, 6-foot-7 and 220-pounds, picked Ohio State on Monday, choosing it over Illinois and Missouri. The country’s 48th-ranked 2019 prospect took an official visit to Columbus over the weekend of Sept. 1 and told Lettermen Row at that time that he felt comfortable with what the Buckeyes are building.

He became the third player to commit to Ohio State for 2019, giving the Buckeyes three players ranked inside the Top 50 of the Class of 2019. He joins 5-star point guard D.J. Carton and 4-star forward Alonzo Gaffney.

“It’s just getting a feel what it would be like there,” Liddell said. “Hanging with guys like DJ, Alonzo, and all the players who are on the team now. It’s a great group of guys.”

The addition of E.J. Liddell surges Ohio State ahead in the national class rankings, all the way up to No. 3 in the country.

Check out some highlights on the Buckeyes latest basketball verbal below.