Connect with us
DJ Carton will add a huge boost to the Buckeyes back court at Ohio State next season. (Birm/Lettermen Row)

COLUMBUS — The solution for the biggest problem at Ohio State is clear, even though it’s too early for the program to use it.

Until DJ Carton arrives, the Buckeyes will just have to keep finding temporary answers at point guard until the more permanent fix is on the roster.

For now, that means still getting admirable out-of-position work from C.J. Jackson and leaning on a handful of other options in the backcourt to chip in and patch over the issue for a team that is still capable of getting back to the NCAA Tournament this year. But when the Buckeyes struggle the way they did in January or in back-to-back Big Ten losses last week, it’s almost impossible not to start peeking ahead to when a five-star talent like Carton shows up and what that could mean for the program.

“D.J. is a talented and gifted player and a great addition to our university and basketball program,” Ohio State coach Chris  Holtmann said when Carton officially signed. “He possesses athleticism, tremendous feel for the game and high-level competitiveness. We appreciate the edge he plays with. 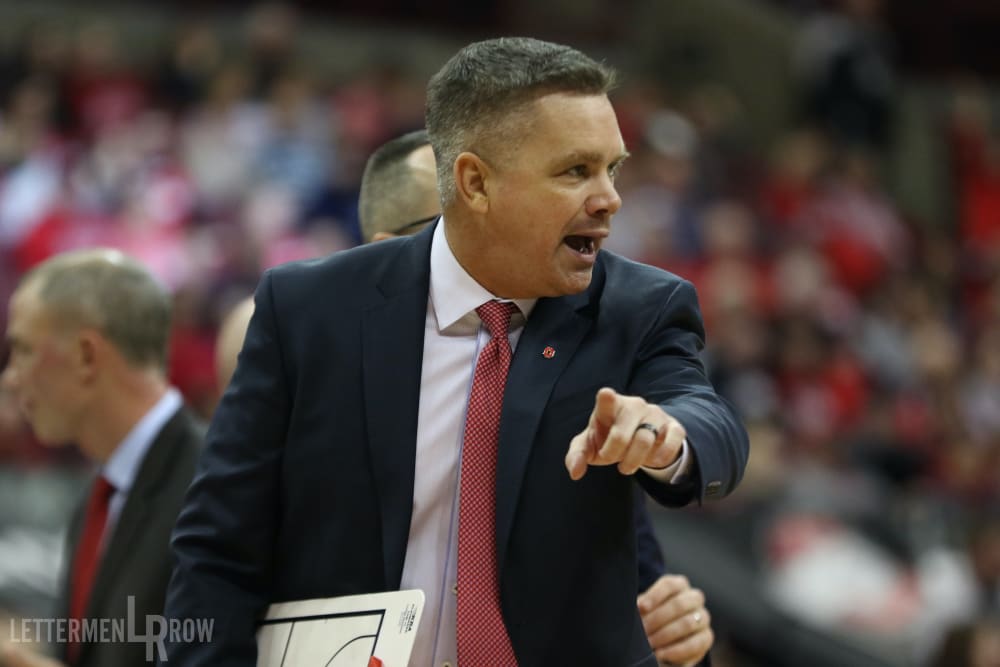 “His development and growth as a player has been outstanding in the last couple years, and we believe his best days are ahead of him.”

The Buckeyes will get them next when he’s done at the high-school level in Iowa. It wouldn’t really be fair to suggest Ohio State is counting down the days until they arrive, because Holtmann’s transitional squad in Year Two remains very much alive in the chase for an invitation to the Big Dance.

But this season has come with its share of difficulties and inconsistencies, and plenty of them can be traced to the situation at guard. And while it might also be unfair to heap all those expectations on an incoming freshman, there can also really be no denying that Carton is likely to be incredibly important as soon as he steps foot on campus.

What makes DJ Carton such a coveted addition? How much can he provide the Buckeyes right away? What parts of his game might actually be underrated at this point? Former Ohio State standout Terence Dials dove into those questions in his latest BuckIQ episode with an eye on the future for the program.