Connect with us
Ohio State freshman guard D.J. Carton will have an immediate role for the Buckeyes. (Birm/Lettermen Row)

The freshman point guard, who arrived as a 4-star prospect and chose the Buckeyes over more traditional blue-bloods of the sport, showed just how explosive he can be when he has the ball in his hands last Wednesday in a demolition of Cedarville.

“It felt great,” Carton said about playing in the Schottenstein Center for the first time. “All this hard work we put in this offseason pushing each other, I think this group is special because we’re so close. Overall, it just felt good being on the court with my team and compete against other people and have high energy.”

But that was just an exhibition. It didn’t count in standings or stats, and it was against Cedarville, a Division II opponent that was obviously overmatched by the Buckeyes. The experience for Carton counts, though. 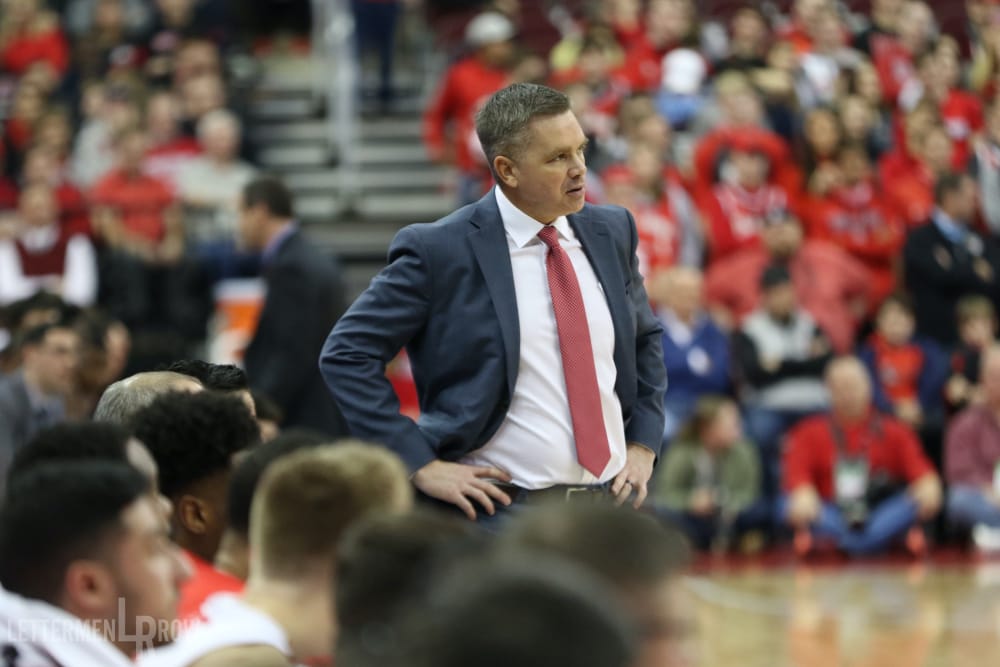 Ohio State coach Chris Holtmann will work D.J. Carton in the rotation right away for the Buckeyes. (Birm/Lettermen Row)

The experiences of throwing down his first of many dunks in Columbus, finding a seam in the defense, attacking the rim and playing with Ohio State center Kaleb Wesson against an opponent for the first time will all come in handy when the Buckeyes face Cincinnati, a potential NCAA Tournament team, on opening night. The competition is about to ramp up, but third-year Ohio State coach Chris Holtmann believes his freshman guard can handle the moment.

“It’s apparent that he’s explosive in transition, and some of that, I think time will tell,” Holtmann said. “You have to be aware of [things like] the floor being broken at times and maybe the competition level. We’ll say that to him: It’s going to be hard for him to get some of those plays that he got tonight. But I thought his decision making was good [against Cedarville].”

What kind of impact will D.J. Carton have in the Buckeyes backcourt? How will he handle facing a tough Cincinnati team in his Ohio State debut? How good can be be as a freshman in the Big Ten? Former Ohio State captain and guard Joey Lane was in the Lettermen Row film lab breaking down it all down and trying to answer those questions in the latest episode of BuckIQ.

Scarlet Sunrise: Reality of no fall football sinks in for Ohio State