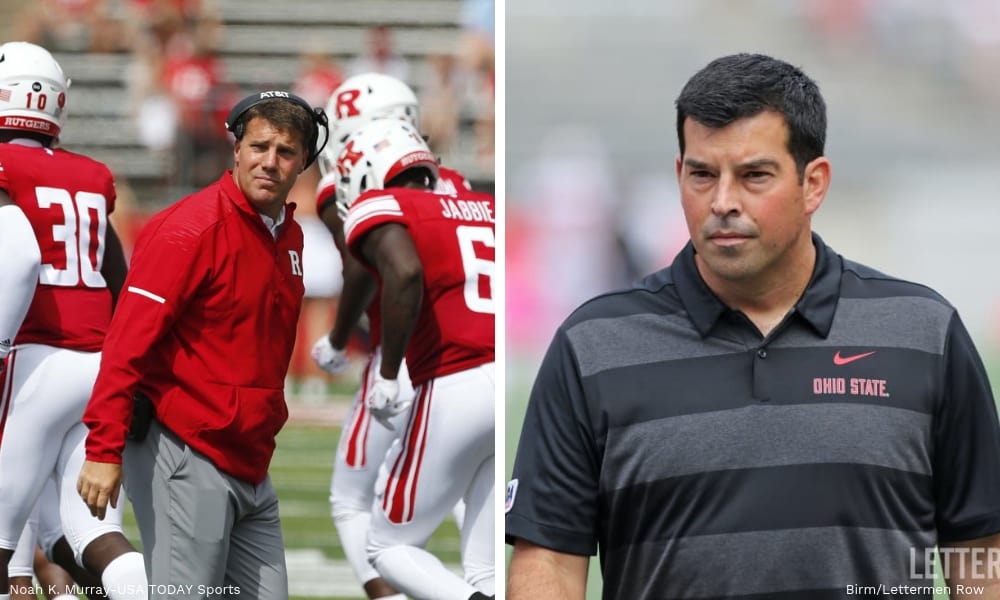 Well, I didn’t get fired.

At least not yet, anyway. I suppose that could have happened, too, when you consider my counterpart was a perfect 6 for 6 picking games against the spread last weekend. A real show off, that Austin Ward.

Anyway, I went 3-3 on opening weekend, which is actually somewhat of a fitting metaphor for my life. It’s incredibly average, and so too are my college football picks!

With that said, we’re back for Week 2 and maybe we can actually win some money this time around. There’s nothing worse than gambling on multiple games or for multiple hours in a casino and coming away completely even. Where’s the fun in that?

The Week 2 slate doesn’t really hold a candle to the season’s opening weekend. But if I’ve learned anything in my college football fandom, it’s that when you head into a weekend thinking that it might suck, it usually is quite the opposite. Let’s hope for one of those.

All lines for college football picks via Bovada as of Thursday evening.

Rutgers at No. 4 Ohio State

The Pick: Ohio State’s offense looked outstanding in Week 1. The Buckeyes put up 77 points on a fellow Power 5 team — if you’re so inclined to call Oregon State that. The Ohio State defense, however, left a lot to be desired. 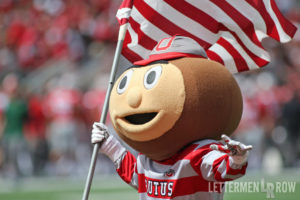 Meanwhile, Rutgers beat Texas State by four touchdowns. I wasn’t even sure Texas State was a real program until 5 minutes ago, but that’s not going to stop me from saying the following: THESE AREN’T YOUR FATHER’S RUTGERS SCARLET KNIGHTS


All kidding aside, since joining the Big Ten, Rutgers has been outscored by Ohio State, 219-24. I don’t think this game is close, but I somehow think the Scarlet Knights find a way to cover the spread. This screams backdoor cover to me.

The Pick: I don’t love betting against home underdogs, but I simply think Georgia is a much better team than its counterpart Saturday. I’m taking the Dawgs by at least two touchdowns.

The Pick: We still haven’t seen Nebraska play yet, so it’s still a giant mystery what Scott Frost’s team will look like. To me, this game feels like one the Huskers may win but not cover. I’ll roll with the Buffs and the points.

The Pick: Again, I don’t love betting against home underdogs, but I find myself struggling to pick against Clemson here. The Tigers’ defense is nasty, especially on the defensive line, and I’m having trouble seeing how the Aggies put up many points. I think this one may be close initially, but it will open up in the second half. Give me Clemson minus the points here.

The Pick: This is probably the toughest game of the weekend for me to pick. I don’t really have a great feel for either of these teams yet — or any teams, really. We’ve only seen one game.

With that said, I’ll roll with the points in a toss-up game and take the Trojans here.

No. 15 Michigan State at Arizona State

The Pick: Michigan State did that thing it always does in Week 1 where it plays poorly against a bad team and still finds a way to win. I am truly shocked.

I’m not falling for your tricks, Mark Dantonio. I know how this works. You want everyone to pick against you to play the #disrespekt card.

I’m not doing it, though. I’m picking Michigan State to win this game. To do it by more than touchdown on the road? Maybe that’s a different story. I can’t believe I’m about to write this, but I’m actually picking against Mark Dantonio in favor of Herm Edwards — at least with the spread involved.