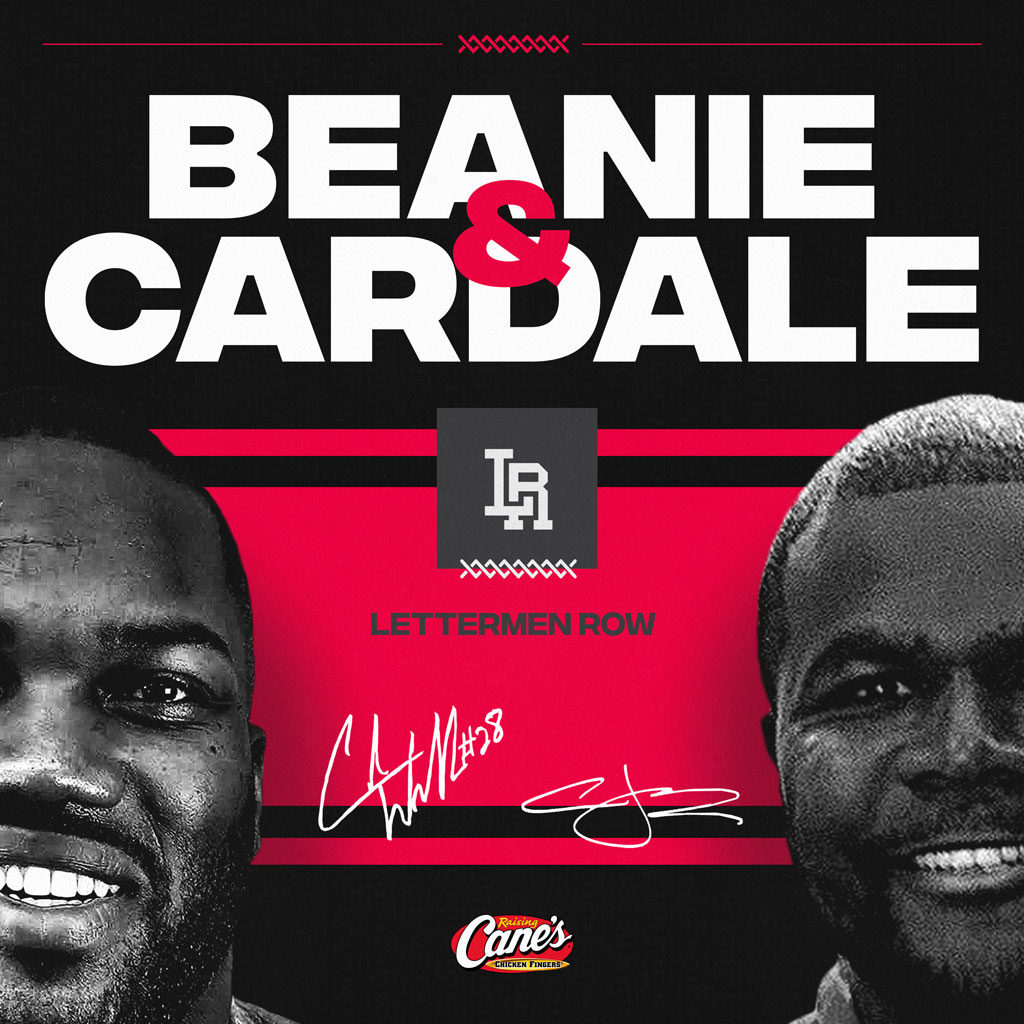 The Beanie and Cardale Podcast features two Ohio State legends who made their way into the NFL.

Beanie Wells, who torched Michigan year after year from 2006-2008 on his way to becoming a first-round NFL Draft selection, and Cardale Jones, who stepped in at quarter back and led the Buckeyes to the 2014 National Championship, bring their share of stories, insight and analysis to the Buckeyes.

But they don’t just talk Ohio State. Both former Buckeyes bring a perspective most people couldn’t: a player’s angle. As former players, Beanie and Cardale discuss everything from professional sports, life after football and anything in between. 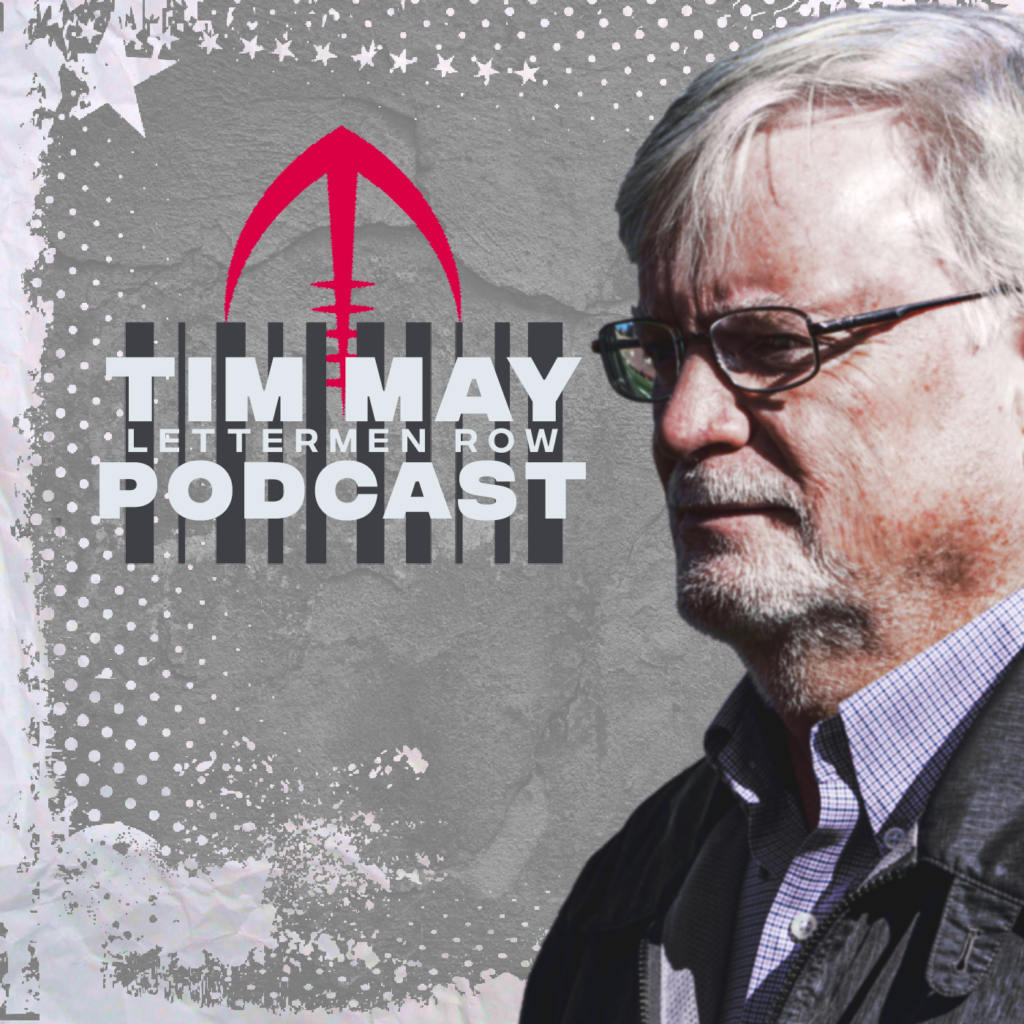 Tim May brings decades of experience to his work covering Ohio State football. The award-winning journalist retired from his post at the Columbus Dispatch after the 2018 season but remains a fixture around the Buckeyes and continues to loom as an authority on the program.

Each week, Tim interviews interesting guests on the topic of Ohio State and College football. 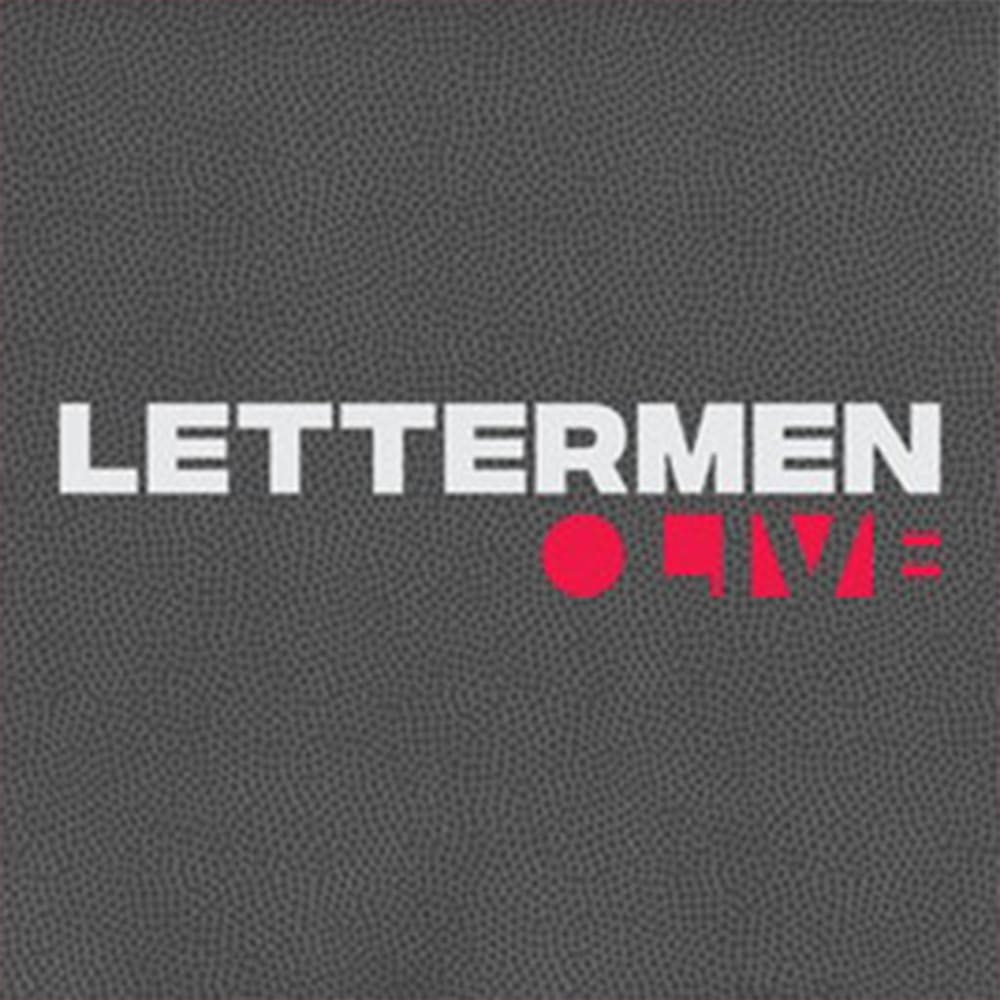 Lettermen Live is a weekly roundtable discussion with former Ohio State football and basketball players.
The panel of experts, hosted by Lettermen Row senior writer, Austin Ward, covers everything in the world of Ohio State athletics including, game analysis, recruiting, coaching decisions, transfer portal, officiating and much more.
Lettermen Live is proudly hosted by Roosters, where the show is recorded. The public is welcome to join the Lettermen Row staff and former players on Mondays at 1pm at the location on Olentangy River Road.