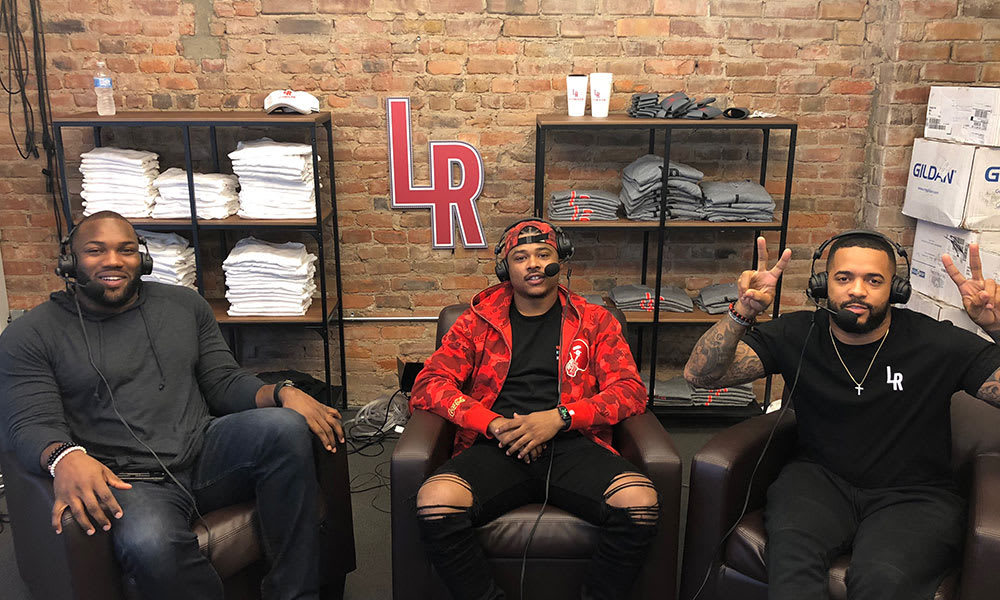 This week on the Beanie and The Boom Podcast, former Ohio State safety and captain Christian Bryant joins Beanie Wells and Boom Herron. The guys went in-depth on the Buckeyes’ loss to Purdue including  adjustments that Ohio State needs to make moving forward if the Buckeyes want to avoid another embarrassment like it.

Other Ohio State topics include:

*Parental warning: Some language may not be suitable for children*

For full coverage of the Ohio State Buckeyes, stick with Lettermen Row all year long.

Continue Reading
You may also like...
Related Topics:Beanie and The Boom Podcast, christian bryant